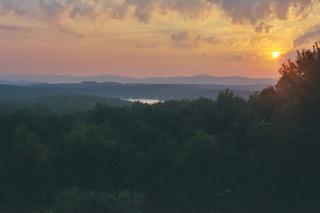 Sunday morning rain is falling
Steal some covers, share some skin
Clouds are shrouding us in moments unforgettable
You twist to fit the mold that I am in~

It’s one of the first summer days where you can actually go outside without it feeling like it’s a sauna. I forgot what it was like to breathe. I woke up this morning to a loud kiss on my forehead while I was sleeping. Madelene was leaving for work. She doesn’t exit gracefully. The loud thumps that I hear as she slams the closet door, the clunkity-clunk-clunk of her big dress shoes, and of course, the dozens of sneezing fits that echo in the hallways; enough to wake up any living being. I think I got immune to it though. I actually begged her to play hooky today and venture out to the park and have a picnic with me. Romantic, right? Naw, she is a trooper…saluted me and went off to war!

Last night we talked until 2am. We spoke of how we first met. Back in 1994, days before the online dating began; wait, days before the internet was really a necessity, we met the old fashioned way---the personal ad in the newspaper. I was nine-teen years old, pulling off twenty-six, with my fake id that I stole from my sister Cathy. It wasn’t as if we even looked alike. Bouncers are dumber than a box of rocks sometimes. Anyway, Madelene was 29 years old and in the closet big time. She was working at a pharmacy in Ossining along with her co-worker Frank, who was a little old Italian man. They got along great. 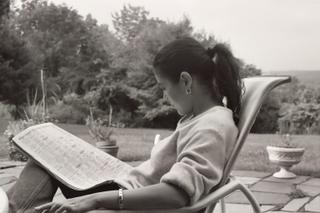 One morning he was scrolling down peeking at the personals. He said, “Madelene, can you believe there is an ‘alternative’ section in here! Listen to this--'Single gay female, Italian princess, milk chocolate brown eyes, feminine, looking to make new friends around the area.’” Madelene quickly swiped the paper to look, and then secretly grabbed the information! First of all let me explain to you that those were NOT my words in the ad! The newspaper operator got a little creative with me, that is why it sounds so cocky.

I had to tap into a 900 number to get my messages. This was pathetic---where was e-mail when you needed it? I had to pay $4 bucks per minute to listen to Madelene ramble about herself for five minutes. She better buy me some drinks if we meet!


On the phone, Madelene’s voice was deep, her accent gave off this Puerto Rican---‘not so sure if she was from the Bronx’ type of tone. She didn’t sound feminine at all to me though, which scared me, because in my ad, I did specify that I preferred feminine women. In my head, I can only imagine some off-beat butchy woman, bad mullet and horrific dental problems. If she came walking in with a leather outfit and boots with spurs--I'm heading out the door!
“So where are you from?” I asked.
“Ossining.”
“Ossining? Where is that? I never heard of that?” I asked thinking she was in some other state.
“Oh it’s about an hour & fifteen minutes away from you.”
“Ah well, I’m sort of looking for someone within the area to meet.” I replied as if the conversation was going to end right there.
“Well, no—I love to drive and I can meet you in your town.” She answered quickly as if she panicked.

At that time, I had just broken it off with a guy Sal I was suppose to get married to. He knew from the beginning that I was bi-sexual (at that time) but I knew I was gay. I wanted to break it off so he can move on and find someone who can give 100% of herself to him. He was beautiful though, half Japanese, half Italian, tall, dark, muscular and his personality was just amazing. He was very soft-spoken, yet tough enough to know that he would protect you at all times. I felt safe with him. We were still friends and seeing one another still. I asked him to come along with me to this local pub (total dive!) to meet me and a friend of mine. Remember, I was young, and I was stupid, but I was scared to meet someone I didn’t know from just an online personal ad. It’s not like she can send a pic over. 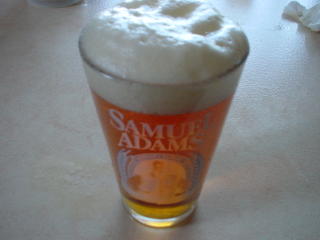 Sal and his brother Paul came with me, we got there early, grabbed a booth near the florescent-lit window full of beer advertisements. My face was lit up like a heating lamp. We ordered a pitcher of beer and three cups. It was 8:30pm, and Madelene was meeting me at 9pm. I told her to act as though she knew me, so it didn’t look like some freaky reunion.
After I slugged a few beers down to wash away my anxiety attack, I notice this fish out of the water walk in. This beautiful, stunning woman, black skirt, red business suit jacket, a white camisole, high heels---her face gorgeous, almond shape eyes, dark brown hair to her shoulders, and when she smiled, her teeth were the first thing I fell in love with. Her smile melted my heart.

“Hey!” She said as if she has known my all her life.
“Hi!” I replied, as my eyebrows rose up-- as if I had just seen Angelina Jolie walk in.
“Sit, let me get you a drink, what do you want?” I asked so I can fuel her up with calming juice.
“Oh, I’ll have a Malibu Bay Breeze.”
Hmmm… okay, now she is into the ‘floofy’ drinks. Not sure if I am liking this.


Many drinks later and conversations are flowing. I was so happy that Paul came along with us. Poor guy thought Madelene was a set up for him! They were talking a lot too.
“So Deb, you know I’m seeing some girl now..” Sal says to me as if he was trying to stir the pot.
“That’s great Sal! Is she pretty? What is she like?"
“Yeah, she’s nice, we’re just seeing how it goes.” He said and kept looking at me for a response.
“So…You seeing anyone lately?" The inevitable question was bound to happen.
“Oh, me? Yeah, she is right across the table from you sweetie…” I was retaliating against his attempt to get me jealous.

CrAsH~^SpLaT~^BooM~^KaPoW-----beer everywhere! He literally went insane in front of everyone. He grabbed the pitcher of beer on the table, threw it against the wall, crushed every single plastic cup that held beer on the table, beer flew on Madelene’s beautiful suit dress, some beer on me, and the rest, all over the bar...
“YOU NEVER LOVED ME!!!!!!!!!!!! YOU NEVER LOVED ME!!!!!!!!!!!!” He was in a rage. His brother Paul was holding him back from possibly hurting me. We were standing right near the door at this point. It looked as though he wanted to throw a few punches in my face. We were broken up though! How can he react this way? He knew I liked women from the get go---so he has some nerve doing this! Wow I felt bad...... He literally had a nervous breakdown for all to see. The bartender and the owner escorted him out of the bar. We were also asked to leave seeing that we were with them. I walked Madelene over to her car.

“I’m so sorry you had to see that, he was an ex-boyfriend of mine. We decided that we would just ‘see each other’, but not exclusively.” I said in a low voice. I knew I was never going to see Madelene again. She was probably so sickened over this whole fiasco.
“Come inside, it’s cold.” She said as she pointed to the door of her car.
We sat there talking for a while. I apologized numerous times, feeling guilty and ashamed.
“Deb, it’s fine. Things like this happen. I’m sorry that you had to lose him as a friend and that he wasn’t so understanding.”
There was silence...we started holding hands. I glanced over to take a peek of how beautiful she was, not only on the outside, but on the inside as well. This woman was understanding, strong and classy---she was just amazing in my eyes.
“May I kiss you?” I said, as I realized that had to be the corniest thing anyone could do! How can you ask someone for a kiss? What an ass!
Before I knew it, our lips were locked and I knew there was so much more to this evening…didn’t realize eleven years later, we would still be locking lips. 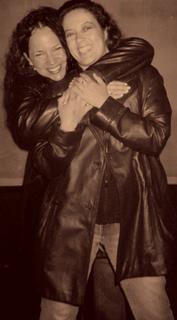 I guess that song is in my head for a reason. I’m wishing it was Sunday morning already, so we can spend the day together. She’s only ten minutes away at work right now, but I miss her already… 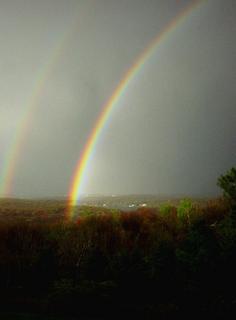