Showing posts from November, 2015
Show all

Superwoman: The Life That Was Meant For Me 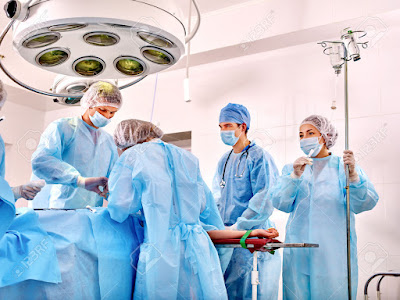 The one thing that I've learned is that when one thing ends and comes to a finality in you life, there's a new and different world (or a new door that opens up) where life itself has morphed into what it's supposed to be. I don't know if you believe in "fate" and "destiny" or that old saying, "things happen for a reason" blah blah blah -- all of those sayings, as cliché as they are, usually prove to be true. Or maybe we just believe them to be "true" because it is what it is. Another lame cliché. This week has totally spun me into a whirlwind of emotions and indecisiveness. I know for one thing that I must get this surgery to end the excruciating pain that leaves me debilitated for days at a time every single month of my life. But on the other hand, my dream of having my own child since I was a child haunts me whenever I think about rolling into that operating room. And strange, my worst fear is being rolled into the operating
Read more

Everything is Going to be Alright, Maybe Not Today, But Eventually 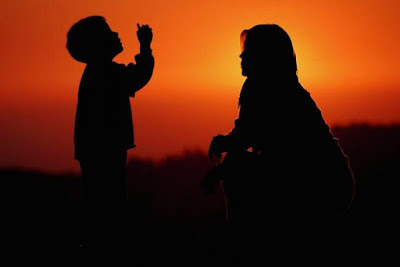 They say, they say, they say , that everything has a way of working itself out. I don't know who "they" are, but I guess it's safe to assume that "they're" kinda right. I haven't written in a long time. My mind had no room for passing thoughts, passionate views or even my own opinions about whatever. It was as if my mind turned into this huge blank page. Attempting to write was like trying to write on wax paper with a ballpoint pen. The ink just wouldn't come out. It stayed inside and held its content until it finally exploded. The last time I wrote anything was over a month ago. It was then my doctor had given me the exact date of my partial hysterectomy. Long story short: I suffer from dysmenorrhea -- a debilitating type of menstraul pain that sometimes lasts for over 8 hours at a time. There've been times where I have passed out or vomited from the intensity of the pain. I had to change careers because the typical 9-5er would cringe ove
Read more
More posts