Showing posts from February, 2016
Show all

The Perfect Relationship: Is There Such a Thing? 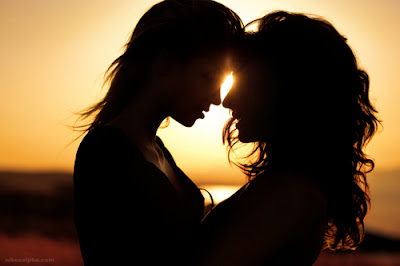 There's this strange myth by single people that being paired up with someone creates pure bliss. Somehow, they seem to think that if they were in a relationship that this would make them "whole" -- or perhaps take their loneliness away. I guess it's pretty much a slippery slope. On one hand, yes you are technically "alone". You are "single" -- without another companion to take away that deafening silence that seems to fill a room quicker than a crowd of people in a grocery store before a snowstorm. But what some people don't understand is, sometimes being with the wrong person can leave you feeling even lonelier. There are some people who are in love with the idea of being in love -- the idea of just being coupled up in a relationship. They think it makes their social status appear more "legit". And of course there are genuine people who just fall in love and end up being together. That's the relationship you wanna be in, especi
Read more
More posts