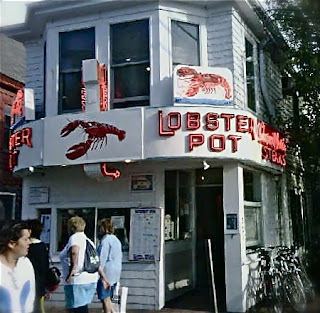 It’s been a couple of days of taking a vacation from our vacation. Although we loved where we stayed, it was also nice to sleep in our own bed again. The one thing I’ve noticed is that during our stay in MA, everywhere we went, we had lots and lots of walking to do - which was great. We lost some weight on this trip, but still managed to indulge in seafood galore up to our gills. Now I’m just trying to keep up with the walking the best I can in order to maintain it. I have to admit, it’s hard when you don’t have street entertainers or a few drag queen and comedians to pass by, but I’m sure something amusing will cross my path, or...chase me like that goddam pug every once in a while in my neighborhood. 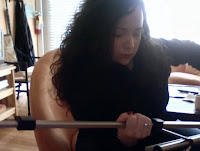 Our filming project was better than expected. I managed to get a lot of footage. I haven’t even started the editing process as of yet because I’m still organizing each interview individually and placing them on CDs as a ‘to do list’ at a later date. Some of the interviews were very emotional and heartbreaking, while others were encouraging and quite edifying to those who needed to hear some positive reinforcement. Although New York will have plenty of fish for me to bait, I will be making a trip into the south to film those who feel repressed because of their surroundings being in the great bible belt of the USA. That should be the fun part. 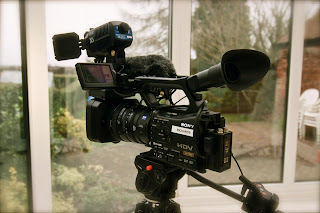 I received a few emails from my readers and acquaintances asking me why I had changed the format from ‘busting stereotypes’ to filming more about gays and lesbians of faith. I’m not going to just film about gay Christians; it’s more about how they reconcile their faith vs. their sexuality, especially if their religion deems homosexuality as “unnatural” or more so, “sinful”. The reason for this is mainly because this project is now closer to my heart. My book was my first baby, and now this project will be my second. Christianity comes before my sexuality, so I know that more heart will go into this. Another reason why I’ve changed the format, is because many people I have asked to interview had misled me and their lifestyle and/or were not exactly what I was looking for. I had a few awkward encounters with the transexual community, to which they thought it would be ‘just another documentary about their struggles’---but it wasn’t going to be about that, it was going to give them a positive voice to explain the successes of their journey. So, if you’re one of the people who wanted to be apart of it, yet were a bit hesitant about the content, I do apologize. I wasn’t out to display the oddities of our lifestyles - it was more about the joys of our journey into accepting ourselves and busting the stereotypical views and judgments people may hold. 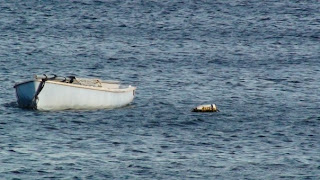 Aside from the project, I do want to make a note of something on this post. While on the trip, I came across quite a few lost souls along the way. There were so many heartbroken and jaded women on that trip, that it was so hard to even tackle some of the issues that dealt with my project alone. It was Women’s Week in Provincetown, so the bulk of the crowd were mainly young ladies and mature women all searching for something, yet not wanting anything. There were hardly any couples I noticed. Usually this is because at this time of the year, the single ladies come out and try to “hook up” all they can like a huge buffet on a cruise ship. I had spoken to a couple of the ladies who were a bit older, 40ish or so. (Madelene is going to bust my ass for saying that.) They were single and of course, still angry at their exes for whatever reasons. In fact, they halted on any sort of “real” intimate relationships with other people because they didn’t want the emotional torture of what they had gone through before. They seemed bitter and resentful, yet willing to tell their story to the world. “My ex is an asshole”---was the theme of their anthem. Everybody’s ex is an asshole I guess. But this was to the extreme, and I’m talking not 1, not 2, but like 10 women telling me the same story I have heard the entire time while in PTown. Through intoxicating and boisterous voices of these single older women, I also heard cries of agony of what they had gone through. I also heard the clenching of bitterness they were holding onto so tightly. I had to wonder: Is this why they’re still single? Do people intentionally sabotage future relationships or encounters through the fear of getting hurt again or do they destroy it by simply still holding onto the past in a negative way? 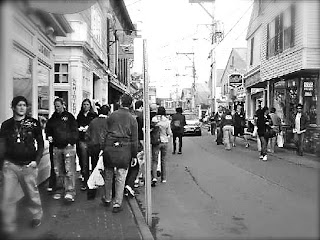 I’m no stranger when it comes to being tortured by my past - I have my own demons of other natures to deal with, but when it comes down to the lack of forgiveness and the bulk of bitterness that people hold, I think it’s safe to say that other people will pick this negative vibe up and simply run away. “Ah well, just another asshole”, they’d probably mutter as they plunge another shot of tequila down their throat. After a while, they start to get the good ol’ fear of abandonment issue and start the process of “dumping them before they dump me” syndrome. I think that’s why people are so quick to give up on fairly new relationships or seemingly start fights over nothing just in order to push people they care about away. It’s almost like testing them in some strange way. “Will they stay if I do this? Let’s see...” Some of you will nod to this and some of you will think this is just a crazy form of a disorder of sorts, but it is happening everywhere. I’ve even experienced it myself.

So, not only was this trip our vacation and anticipated project, but it was also a learning experience and awareness of just how many broken hearts are out there. Between the rejection of religion and the rejection of someone once loved, it’s hard to film people when their hearts are still aching, yet it makes it better for interviews, because it’s just so raw.
Debra Pasquella documentary filming gay christians healthy relationships LGBT Provincetown