To the Antigay Religious Wingnuts: Learn the Bible Before You Start Preaching the Bible 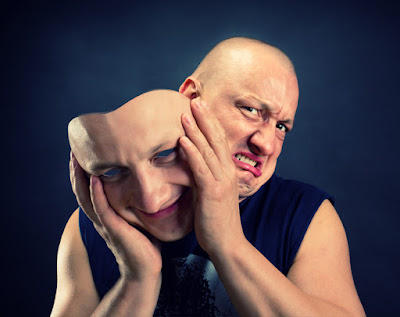 When you have a strong prejudiced opinion on something, shouldn't there be some kind of rule to know everything about it before making a "righteous judgment"? Here's my strong opinion on something that I have learned the hard way over the years about some Christians who are against same-sex marriage: they don't attack any other type of "sin". I remember when the Josh Duggar fiasco made its way into the headlines and was shocked to see how many Christian supporters there were, mainly due to his huge stance against gays and lesbians. What about the county clerk who refuses same-sex marriage licenses? Do you know there are many people telling her to "be strong" while she stands up for her beliefs that marriage should be between a man and a woman? And with that strong opinion of hers, she doesn't look at herself and say, "Hmm, well I have four divorces under my belt." She refuses to look at her own shortcomings as an "adulterer" as the Bible calls it, yet she wants to slam gays and lesbians for just loving one another. While all of these antigay stories are coming forth, I can't get over how uneducated these people are -- (not 'scholar-wise') but more on the lines of common sense. 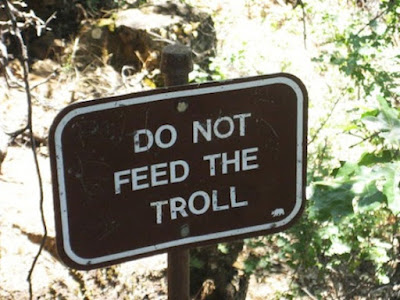 While having an online discussion over on Facebook, I came across some religious conservative wingnut named, Mr. Alex Washmere, (which is a fake account/troll to torment liberals) who claimed he was against same-sex marriage. He said (probably with a straight face, no pun), "Our reproductive organs have an intended use, and the behavior that occurs in same-sex relationships constitutes objective misuse of those body parts. If I were to claim that I was born as a person who eats food with my nose, would that make it correct to eat food with my nose?"

I don't believe God would hate me if I decided to snort my back and eggs every morning. Is it strange? Sure. A sin? Nah. This is the type of logic I'm coming across.

He stated, "And if you want to talk about history, fine, but that won't turn out so well for your side. For the entire history of civilization - tens of thousands of years - marriage has been defined as being between a man and a woman. But now, we're supposed to believe that for that entire time, nobody knew the correct definition of marriage until modern day American liberals came along to enlighten everyone. Sorry, I don't buy it." 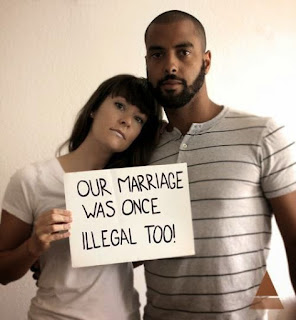 My response: "Let’s go back in history… Did you know that more than 50 years ago, interracial couples could not get married? In the Bible, it states that we were not supposed to mesh with other people from foreign lands, but since you are the history buff and theologian, I’m sure you knew that already.

Did you also know that in history and in the Bible that slavery was and still is encouraged? Well thank God for current times and the “progressives” who stood firm to fight for their rights. But, again, I’m sure you know that big holy book better than I do. 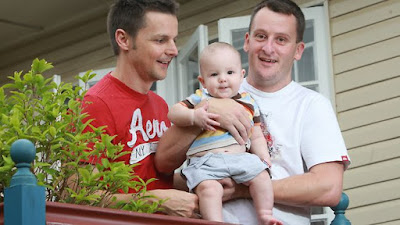 Did you also know that there are heterosexual married couples who cannot procreate? Do you know what they have to do in order to have a baby? They do just what we do: adopt, artificial insemination or foster. I’m wondering if you think God wanted every single human to procreate, and if so, why is it that some heterosexual couples cannot? How tragic! Should they divorce? Wait — that’s a sin too.

Religion is not science, nor will it ever be. Give me your proof of your God and his statements — in fact, give me the exact quote where Jesus Himself says that homosexuality is wrong. And don’t bother saying 'God inspired man to write the bible' — where in the book of John or anywhere does Jesus say that being gay is a sin? Because it’s not. It’s your twisted version of all of Romans (which was just random fornication between all sexes), Leviticus, which is the Old Law and does not apply to Christians because Jesus abolished the old law once he died on the cross (in Galatians) and Corinthians when he washed away all sins, including promiscuity. You have nothing to go on other than your pure hatred towards gays and lesbians.

Did you also know that homophobia stems from a hidden desire of being homosexual? I have links, websites, videos to back that up as well. You only have your twisted scriptures and mind. Good luck meshing into society with that. Good luck when you meet Jesus in the afterlife and He tells you, 'But I never knew you.' You reap what you sow."


Remember Randy Boehning, the antigay politician who got caught with his pants down on the gay hookup site, "Grindr"?

So the commenter rattled of more intellect...

"Why don't you read that big Bible of yours? As I said, it was not only illegal for interracial couples to marry, but it was forbidden in the Bible.

Ezra and Nehemiah settled the race problem by segregation and severe punishment for mixing.

So if you're going to "oppose same-sex marriage", then you should also oppose what's been written in the Bible. You're a hypocrite and bigot if you just "hate the gays" and not every other "so-called-sinner" out there. Read more. Learn more. Educate yourself before you open your mouth, especially on Facebook. "

My thing is -- if you are going to be so adamant on telling gays and lesbians that they're wrong and they're going to hell and that it's unnatural, blah blah blah, then please lecture all "sins". How many times have we seen religious conservatives who are antigay being exposed for sexual sins of their own? How many times have we seen our own politicians claiming same-sex marriage is wrong wrong wrong, but not his affair over on Tinder or Grindr or even on Ashley Madison? We hate what we see in ourselves, which is why many people lash out at those who are comfortable in their own skin. Like I said to Mr. Washmere, homophobia stems from being a homosexual. I absolutely believe that. When someone focuses so intently on one thing -- it's not about being curious, it now borderlines fascination.

Truth is -- I don't care if someone I know doesn't believe that gays and lesbians should marry one another due to their religious beliefs. That's their thing. Let them believe what they hold true in their hearts. But when does it come to the point when your beliefs are shoved down other people's throats? Your beliefs are just out of pure faith from tales told in a big book that "man wrote", which claims to be "inspired by God". That's OK. But not all people go by your faith, and not all Christians believe in the same things because the Bible has so many convoluted scriptures from different translations and interpretations that we cannot just say, "Well, this is black and white and so be it." 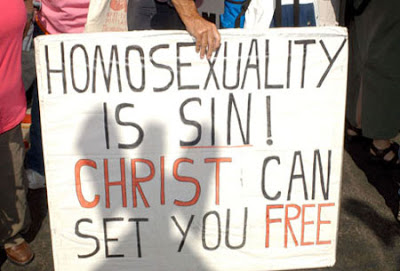 Personally speaking, I had a close friend of mine actually approach me yesterday just to let me know she wasn't antigay. I'm guessing that she may have read some of my posts and blogs with all of my distaste with the Christian bullies out there -- but my friend isn't a bully in the least. Even if she were against gays and lesbians, that's none of my business and in the past what -- 20 years?? -- it has never been discussed before. Who cares? If you believe that same-sex marriage is wrong, who am I to judge you based on your faith? But when the religious folk who claim to have the perfect and sinless life tries to correct me and guide me out of my marriage with my wife -- someone I've been with for 21 years, then it's time to evaluate "sins". And it shouldn't have to be like that. Why are we counting everybody else's sins and not our own? Why do we make a fuss over what other people do that has absolutely no bearing on our lives? Why do we get so caught up in other people's business and yet neglect our own?

My suggestion to all people who love to correct other people's sins? Learn the Bible. Read the Bible. Make sure you know the history behind everything before making a "righteous judgment". If you're not willing to do the homework -- then that's just plain ignorance. If you tell me that same-sex marriage is wrong, yet you have no opinion and also feel that it's "irrelevant" to talk about how interracial marriage was once illegal as well as being a sin in the Bible -- then please refrain from sharing your views on what traditional marriage is really about.

For more of Deb's articles, please visit: www.debrapasquella.com or join her on Facebook and Twitter. Check out her cooking blog for some of her famous recipes!
Alex Washmere antigay Christianity Kentucky Clerk LGBT same-sex marriage