Some Claim Homosexuality is a Psychological Disorder, But the Same Study Has Been Done for Homophobic People 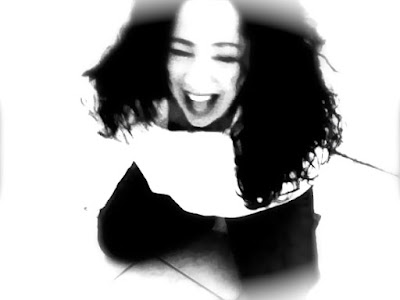 I'll be the first one to admit I'm batshit crazy, but being a lesbian has nothing to do with that whatsoever. I have come across several Christian conservatives who were so homophobic, that they claimed that homosexuality is a psychological disorder. I have also heard the same with our transgender community being "psychologically deranged". Let me ask you this: the time and energy it takes to even hate on a particular group speaks volumes itself. Why would a Christian conservative be so intensely focused on homosexuality, that they feel the need to claim it's a mental disorder? I've even heard some Christians state that homophobia doesn't mean a "fear of homosexuals". You can read that again if you want. When Christians are faced with a threatening nature to their own very shortcoming, they get pushed into a corner and then lash out. I truly and sincerely believe with all my heart that homophobic behavior is a result of being a closet homosexual. Whether or not you agree with me, let's just take a look at all of the right wing antigay conservatives who have either been caught on some gay cruising site like Grindr, or who have been caught using Ashley Madison committing adultery. I'm sure you know who I'm referencing to.

So check this out --- I found this article online that suggests that straight people who are homophobic are psychologically disordered. It reads, "A new study of universitystudents in Italy revealed that people who have strongly negative views of gay people also have higher levels of psychoticism and inappropriate coping mechanisms than those who are accepting of homosexuality. This doesn't mean that homophobic people are psychotic; rather, psychoticism is a personality trait marked by hostility, anger and aggression toward others. But the study does suggest that people who cling to homophobic views have some psychological issues, said lead researcher Emmanuele Jannini, an endocrinologist and medical sexologist at the University of Rome Tor Vergata."

And aren't most antigay Christian conservatives hostile? They're not correcting you out of love -- they're trying to convince you that you're a pervert because they have much more perverse bones lying in their own closets. 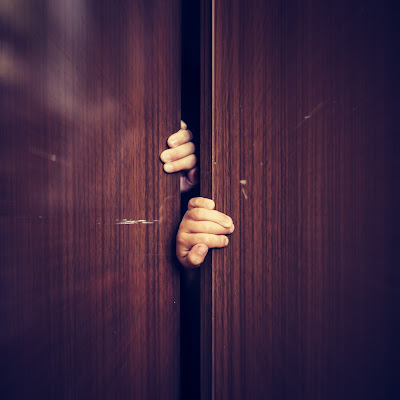 So the article goes on to say, "Earlier research has found homophobia to be a complex subject, with some studies suggesting that people with visceral negative reactions to gays and lesbians often harbor same-sex desires themselves. Other studies, though, contest that idea, and suggest that homophobic people are truly averse to same-sex attraction. Other factors — such as religiosity, sensitivity to disgust, hypermasculinity and misogyny — seem to play a role in anti-gay beliefs, Jannini and his colleagues wrote in an article published Sept. 8 in The Journal of Sexual Medicine.

But no one had ever looked at the mental health or psychopathology of homophobic people. In the new study, the researchers asked 551 Italian university students, ranging in age from 18 to 30, to fill out questionnaires on their levels of homophobia as well as their psychopathology, including levels of depression, anxiety and psychoticism. The homophobia scale required participants to rate how strongly they agreed or disagreed (on a 5-point scale) with 25 statements, such as: Gay people make me nervous; I think homosexual people should not work with children; I tease and make jokes about gay people; and It does not matter to me whether my friends are gay or straight.

The students also answered questions about their attachment style, which categorizes how people approach relationships. The "healthy" attachment style is known as secure attachment, in which people feel comfortable getting close to others and having others get close to them. People who are insecurely attached, on the other hand, might avoid intimacy, become too clingy or desire closeness but feel uncomfortable trusting others.

Last night I was tinkering around with Periscope -- a new way to interact with people "live" on the internet. It's sort of like a live podcast, but it's a one sided "Skype" type of program. Some people have meaningless scopes about whatever while others have serious discussions -- even controversial ones. People can write in their little comments and the person scoping are able to respond verbally to them. It's my new addiction. Anyway, last night I found a black man Periscoping about how gays and lesbians should just "RELAX". That was his entire message. He felt that gays and lesbians were on TV too much and that there are way too many gay and lesbian scenarios on TV.  While I believe there aren't enough gays and lesbians on TV, he seems to be disgusted by the amount of exposure we have. Umm, does he even know that it's legal for gays and lesbians to marry in all 50 states now? That tells me that it ought to be an equal amount of exposure. But is this really about the exposure or more about his prejudices? I asked him what he thought about slavery in the bible and how interracial marriages were denied only 50+ years ago. He said, "Bullshit," and went to Google the info and came up with a nonchalant statement like, "Well that's entirely different." 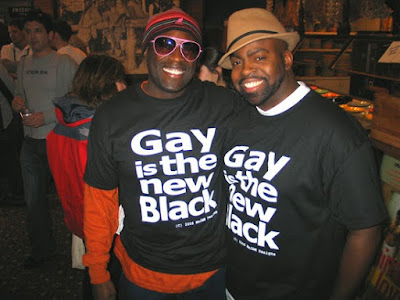 He then insisted that being gay or lesbian is a result of being mentally ill. He said, "You're not born that way -- you choose this because your mind isn't right!" So then I asked him, "Did you choose to be straight?" And he said, "Of course not!" He basically answered my question. He was so angry that the gay community were all 'up in his face' and that they're coming out more and more. I told him plain and simple, "Get used to it because we are the norm."  He lashed out and started using words like "It's disgusting" and "it's perverted" while his wife laughed in the background. I asked him how he felt when his own race was shunned -- when his own race wasn't allowed to walk into a simple diner to have a cup of coffee or when busses forced them to sit in the back seats. He had nothing to say about that. It saddens me that someone who was once shunned just like us seems to think they're superior to us. We faced similar struggles and yet he's taking his liberty and throwing stones at people who are just trying to live their lives. It has nothing to do with him. If he doesn't want to associate with "the gays" -- then don't. It's that simple. 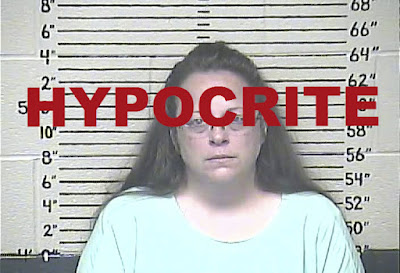 It all boils down to hypocrisy. How many times do antigay nut jobs get caught with their pants down?  Their deep-seated angry towards homosexuals is what you need to look at just to prove that it's a psychological disorder. As I've said before, what we hate in ourselves is what we hate in other people. And while that holds a lot of truth to it -- people will try to repress their feelings for a few reasons. 1. They're just cowards. 2. They're married or in a relationship. And 3, they fear their family and society will shun them. See, those who have bravely come forth with their sexuality have nothing to hide. We don't hate anybody because we're not repressing anything -- we're not repressing who we truly are. We're not telling people, "Hey, you're an adulterer because you got a divorce!" But now we do because we're defending ourselves against people like Kim Davis who had 4 divorces and yet she denies same-sex couples marriage licenses because of her own cultural prejudices. That type of hypocrisy is a psychological disorder. Anger is a psychological disorder. Intense hatred, abuse, bullying and tearing people down are all psychological disorders.

Am I way off on this?

For more of Deb's articles, please visit: www.debrapasquella.com or join her on Facebook and Twitter. Check out her cooking blog for some of her famous recipes!
antigay Ashley Madison Ashley Madison hack Christianity Kim Davis psychological disorder same sex marriage