Are You a Good Person Only Because You Feel Like God is Watching Your Every Move? 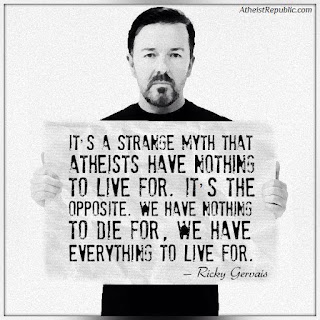 There are so many beliefs and non-beliefs out there in this world. Some pray to Jesus, some pray to Allah, some lean toward Buddhism while others simply have no one to pray to at all. Have you ever had the chance to speak to an atheist before -- I mean, an "active" atheist who pursues it like a religion? I've come across quite a few and had a less than desirable experience with them, only because they would say things like, I wasn't intelligent enough to realize that my God is just a big fairytale. I get it, but the insults just kept trickling in. One gentleman happened to be a former priest. To me, for someone to actively pursue a role in atheism tells me that there is still some small percentage of "what if" -- perhaps, "What if I'm wrong" type of questioning. To me, that's a very scary place to be in. But then, years later, I met (not in person) a writer named, Emily on Periscope who does these brilliant broadcasts all about atheism. In fact, her blog is here if you want to check her out. Today she even spoke about near-death experiences. She discussed the mechanics of our brain when we die and what other people believe or -- the "accounts" that they've had. Some met Jesus while others felt a loving type of energy. I mean -- it's all up for interpretation, right? And who's to say one account is "wrong"? If they saw it, whether it was their brain shutting down or if they were entering a new world -- who are we to judge? 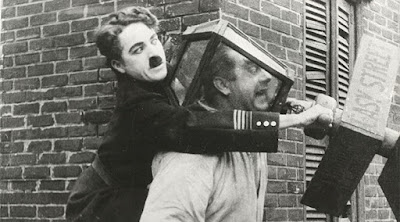 But God -- how scary would it be to think that there was nothing at all after all this craziness? You know what I admire about atheists who are 'do-gooders' and those who are genuinely compassionate? It's their ability to help others or to do amazing things without the expectation of a gift from their "gods". There are many Christians that are walking around doing "good" and hoping for their "favor" from God. I mean, okay -- it's fine if that's their only motive, but how genuine can a religious person be if they're only doing nice things because they don't want to burn in hell? I wonder what their true colors would appear as if they knew or found out that there was absolutely nothing waiting in the afterlife. How would this affect their behavior? Would they finally unleash the beast inside? Or would they still keep on doing good things in this world? Kind of makes you wonder... And what about Christians who condemn other Christians out of "love". Is it out of love or is it out of their fear of not rounding up the rest of the world to praise Jesus? We're supposed to "spread the word" -- not shove 10 pound bibles down people's throats. 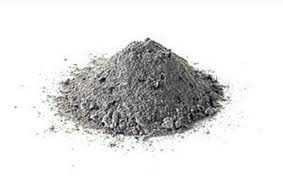 It gets more complex than that I'm guessing. What about when our loved ones die? There's gotta be something out there! There can't be just a big mass of nothingness? (Can it?) And if they are gone -- completely and spiritually, or wait -- there is no spirit -- then they're just a pile of dust now? We can't wrap our minds around that concept that our loved ones just died out like a big chunky Duracell battery. There's gotta be something more to this "life" and "death" thing. Or is it just that simple? I mean, plants live and plants die -- but do they have a soul? "Talk to your plant" -- but is it because of my carbon dioxide levels that make em' spring up? It certainly can't be my breath after eating a garlic pizza.

So then what makes life live on? 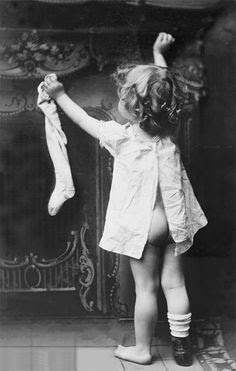 Why is your god better than my god and why must we fight over something that can never be proven? Why is my sin worse than your sin? Why do people still do bad things if they know that their Father in heaven is watching them? Do they have faith that He's really watching? Or is it that small percentage of atheism that makes them do whatever it is they please?  You surely remember this: "You better watch out, you better not cry, better not pout, I'm telling you why...Santa Clause is coming to town..." And on and on -- "...he sees us when we're sleeping and he knows when we're awake. He knows if we've been bad or good -- SO BE GOOD FOR GOODNESS SAKE!" As kids, we grew up believing in Santa Clause as we did believing in God. Let that sink in for a moment. And boy were we good kids on Christmas Eve. "Yes mommy, I'll go sleep right away!" So we jumped under the covers, too excited to even sleep because well -- GOD was coming down the chimney with "gifts" for us because we were "good". Hmm, similar concept right?

So my question to all of you is: what makes you do good things for other people?  Is it because you're just a good person by nature? Or is it because your religion makes you believe that you should be a "good little boy or girl"?

For more of Deb's articles, please visit: www.debrapasquella.com or join her on Facebook and Twitter. Check out her cooking blog for some of her famous recipes!
atheism atheists Christianity fatheism God Jesus religion