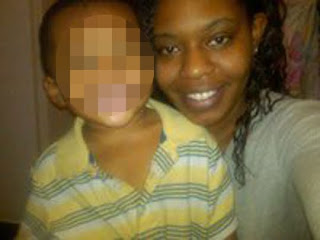 (Above is a photo of Lashandra Armstrong & her son. Courtesy of The Associated Press.)
A friend of mine had written a post about her distaste of the Casey Anthony verdict. There are tons of blogs and social networks are buzzing something fierce about this. I had a debate with someone regarding whether or not it was a good idea to talk about this case, or if it was healthy to even be fed by the media. He has a point to a degree, but this case took a whole other turn, in my opinion of course. I’ve heard a lot of people ask, “Well what about all the other children who are killed or missing? Why aren’t people talking about them?” See, if Casey Anthony was found guilty, this would have been a good example for many mothers out there thinking about doing the same. It would have been the voice for many untold cases and tragedies, if the verdict served justice...but it didn’t. For instance, not too far from where I live in Newburgh, NY was a woman named Lashandra Armstrong. She killed herself and three of her children by driving her minivan into the Hudson River. One of her children got away thankfully. She’ll never get a trial of course because it was a suicide, but think about if she would have survived. 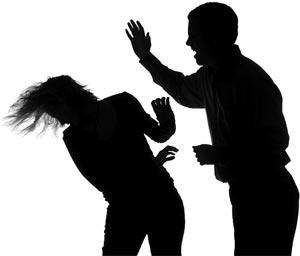 I don’t understand how a mother can possibly even fathom the thought of killing her child. Isn’t a mother’s love like no other? I’ve heard that saying and I do believe in it, until recently. Your child is apart of you. How can you hurt or kill your little one? I don’t understand any kind of abuse. How can a husband hit his wife or anyone cause bodily harm to someone they love? Then again, verbal abuse can be even more detrimental than physical pain. On the local news, a man decided to stab his mother repeatedly. I think about all the excuses that can be used, especially in court, like mental issues and such. I don’t buy it. Even if someone is mentally unwell, I can’t see anyone killing the person they love. Or, do they truly love that person at all? I’m just taken back by all of this and all of the opinions that are flowing through cyberspace. 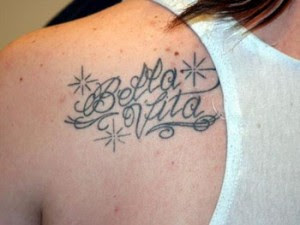 So yes, my opinion is that Casey Anthony should have been charged with first degree murder, however I do not believe in the death penalty. She should not be walking the streets. She’s going to probably be richer than any of us with a book or movie deal. I hope the jurors can sleep well at night knowing they let a heartless murderer live her “beautiful life”, as she has on her tattoo that says, “Bella Vita”, which she got while her child was missing.