Are We All Headed To Rome? 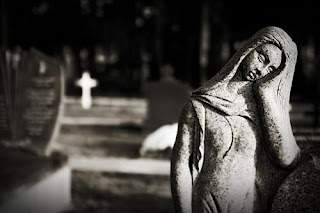 Lately, I’ve been finding out the older I get, the more reserved I “want” to be with my views on Christianity, but it just doesn’t seem to contain itself. I guess through the years I’ve been writing, I’ve been encountering much more people expressing their different beliefs within many religions. They say that writing is more expressive than verbally speaking your mind. Normally, if you were to approach me in person, I would remain quiet if you brought up topics such as religion and spirituality. I would probably just listen and hear you out, unless of course you asked me about my views. It’s a hard call sometimes, depending on the person who approaches me about it.

I will say this: I don’t understand much about Unitarianism. I mean, I understand that they accept all religions, but what about for themselves? Do they pray to each and every God? Or do they just “accept” people and their beliefs? If they’re merely accepting people’s beliefs, then what about me as a Christian who respects other people’s beliefs? I don’t call myself a Unitarian, but someone who is strong in her Christian faith who respects all people of different religions. Then again, Unitarian people also call themselves “Christians” too.

One definition I found on the web of the meaning of Unitarianism is this:
“Unitarianism is the belief in the single personality of God, in contrast to the doctrine of the Trinity (three persons in one God). It is the philosophy upon which the modern Unitarian movement was based, and, according to its proponents, is the original form of Christianity.”

Another definition I found was this:
“Somebody who believes in the oneness of God instead of the traditional Christian belief in the Trinity; A follower of Unitarian Universalism; A monotheist who is not a Christian; A Christian who does not believe in the doctrine of the Trinity; Pertaining to Unitarianism.”

Ok, that last sentence baffles me: “A Christian who does not believe the doctrine of the Trinity.” Isn’t Christianity equivalent with the belief of Christ? And if you follow Christ, then you follow His teachings, which means Jesus is the truth, the way and the only source of salvation. Or is there a new type of Christianity I am not aware of? I’m not trying to be condescending of those people who believe differently, but I would like to know what it all means.

Without judgment, (because everyone knows that being a Christian lesbian alone is quite controversial and debatable due to my reliance in my own interpretation of the Bible), how does one stand up as a Christian without believing in the Trinity as well? 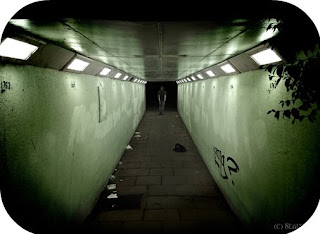 Then you have the philosophy of “all roads lead to Rome”. It’s a nice one to believe, I admit, but even if you present this to a “former Christian”, their ways and beliefs would feel as though it was going against the grain because of what was instilled into them when they were younger, or what they still believe to some degree. If all roads lead to Rome, then where does that leave those who believe in Satan who resides in “hell”? Or is Satan real? Is hell real? Is it a place that we’re living in now? Another theory that I just cannot get a grip on is when people don’t believe in a hell. There has to be “good with the bad; yin and yang", etc., right? Or is everything for the good? Everything we do, even lying, cheating, murdering, committing adultery and speaking against God: do we all end up at the same place? If you believe we do, then do you also believe that all types of sins committed against man and God are all for good? 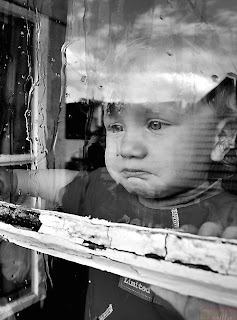 In my belief, all agony, pain, sorrow, anger, rage, anxiety, fear and emotional torture are all for the good. It shares in the sufferings of Christ. It helps us to strengthen our character as well as help us endure tougher times to come. But then you have the argument of the other side: if the other person is causing the agony, pain, sorry, anger, etc., then is it all for the good for them as well? Or will they be thrown into "hell" for wreaking such havoc?

I’m still debating that one because the biggest thing here is forgiveness. I do believe that if someone is truly sorry for what they have done, then it is all for the good. It’s all for the learning process of what a human has to go through in order to evolve themselves. However, what if this person isn’t sorry at all and still continues to torture people, whether by means of emotional or physical pain?

I remain quiet while people pick my brain about beliefs and religion. I sometimes put in my two cents, however I tend to ask more questions rather than spewing out “my truth” – which is technically, “my faith”.


Thank you, Susan for inspiring this post. She has provoked a lot of thought this morning and I just want to say how much I appreciate her take on everything.
Christianity Debra Pasquella religion spirituality Unitarianism