It's Out of Our Control 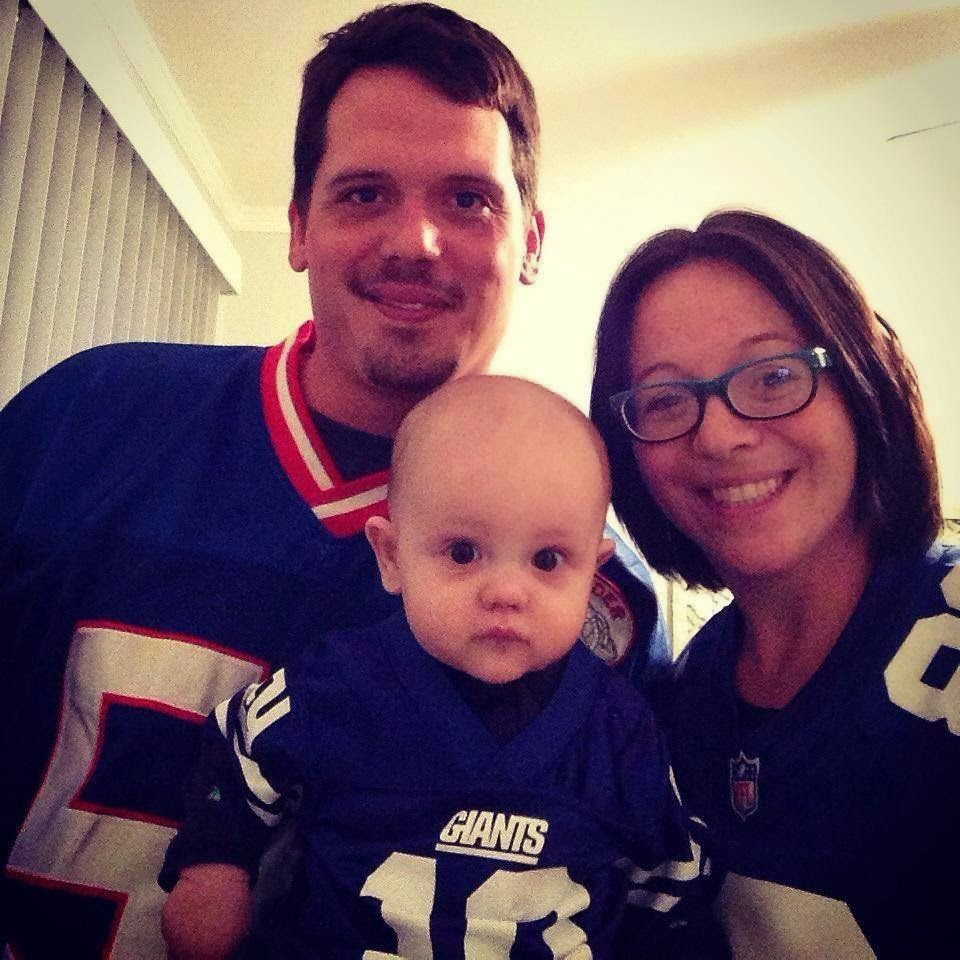 For those of you who read me, you know I rarely write about the latest news or current events, unless it's for reasons of human rights and such. But today, for whatever reason, a story in the news hit me where I just can't shake off that feeling of "what if". A local reporter named, Blaise Gomez wrote, "Yesterday's Rt 94 fatal car crash victim has been identified as 32 year old Raymond Heine, from the Village of Florida. Police say he was headed home to his wife and baby girl Monday when his car skid on black ice. Officials say the icy conditions also contributed to a second fatal crash in Wallkill that killed a 22 year old from Middletown." I couldn't help stare at the photo -- people just like ourselves who have families, loved ones and a seemingly good life. What gets me is, something so tragic like this can happen to any us at any given moment. This morning my wife was getting ready to leave for work. She was tired and groggy with little to zero sleep. She can hardly mutter out, "goodbye" as she opened up the door to the bitter zero degree weather. The roads were icy and she was on her way to another full day of work. Usually, she kisses me goodbye, but today we were both in our own little worlds, tired and consumed with the everything around us. What if that was the last time I was ever going to see her walk out the door? 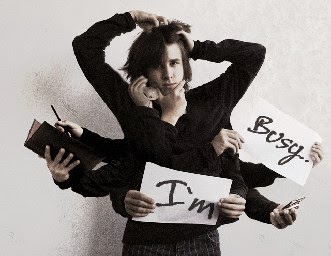 People die unexpectedly. That's something we cannot control. I know many of us say that we never take anything for granted, but realistically, we do when we put off another day or another week from seeing our loved ones, or when we say we're gonna be in touch and then never reach out until one day, it's too late. And no doubt, life gets in the way and there's usually too much on our plates, but when is too much, too much? When do we stop and realize what is truly important in life?

Think about this: God forbid an officer comes to your door and says your loved one is gone. What would your first thoughts be after hearing that, besides "how, who, when, why and....what"? Will you regret anything? Will you regret not spending as much time with them as you "should have". Will you backtrack to things that have possibly made you absent in their lives or perhaps, wonder if you could have been a little bit nicer? A little more patient? A little more understanding? Hopefully, Mrs. Heine has nothing to regret, but the tragic loss of her husband is just too surreal. From one day your life being 'seemingly' normal to the next, not knowing how to cope with life at all. 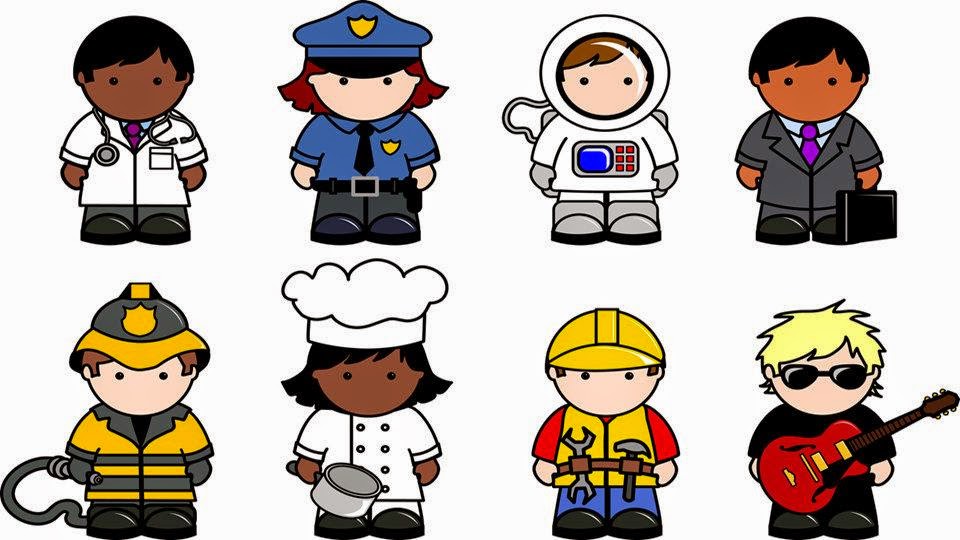 We're so much more than writers, salespeople, accountants, lawyers, doctors, cashiers, waitresses, famous actors/actresses and artists. We're so much more than what our bank statement says, so much more than the home we live in or the car we drive. But we're all so incredibly "busy" -- too busy to enjoy life with the ones we truly love and want to be with. We're too "busy" to pick up the phone and see how our family and friends are doing. A text here and there can be done in between spaghetti bites, but a phone call or a visit can do wonders for a relationship between family and friends. Time is more valuable than money, but sadly, we need it to survive. If I were rich, I'd buy more time spending it with the people I love the most. 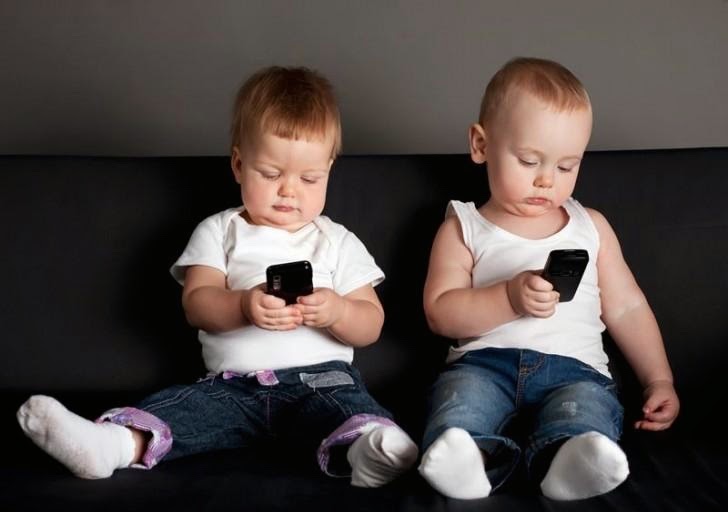 And on that note, we're so disconnected from life and society that we don't even have real relationships with anybody unless we text them or find them on Facebook. I swear -- I do not know child who is above the age of 12 years old who can form complete sentences. They're so consumed with their gadgets, iPhones, video games and social media that their ability to verbally communicate is merely impossible. They all sound like they're having incomprehensible outbursts of gibberish -- only understanding what the another is talking about. Try listening to them. You'll think that they're speaking Greek. They don't know how to have a conversation -- a real one to one conversation on a serious level. When I was growing up at the age of 12 or so, I remember sitting with my best friend in the bedroom listening to music and having deep conversations of what we liked and who we liked and of course, what we hated. But it was a two way conversation. 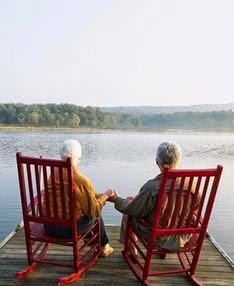 As adults, we're having almost the same problem, more so, having the desire to communicate rather than having the ability to do so. Even in relationships and marriages, when was the last time you really sat your partner or spouse down and told them how you felt about a certain situation? I'm not talking about yelling and screaming to high heaven -- I'm talking about sincerely asking them to change something that would improve both of your lives? And if the person truly listens to you, they'll make an effort. What if that person doesn't make an effort? Have they even listened at all? Will they regret that one day, things could have been different say, after you're gone? I guess the story above reminds me of circumstances where it's just like, "Welp, it's too late now" sort of thing. I don't want regrets or having something be "too late" when it can be done now. I don't want to be in my 70's saying to my wife, "Wow, we really should have lived life more."

And maybe, that's just out of my control.

For more of Deb's articles, please visit: www.debrapasquella.com or join her on Facebook and Twitter. Check out her cooking blog for some of her famous recipes!
a balanced life I love you love one another Raymond Heine regrets tragedy