Raising the Minimum Wage: Is it a Good Idea?

Back when I was in middle school, I remember my friend Beth telling me about this Chinese takeout joint that was hiring anyone off the books. I had no idea what "off the books" even meant, until she explained it was just straight up cash. I didn't even have working papers. I made $4 bucks an hour and only worked on the weekends. Back then, minimum wage was $3.75, so I was really happy about the offer. I'd come home with extra cash so I could spend it at the bowling alley or skating rink. I was a happy camper. After high school, I started working for a pizza joint as the delivery girl. I worked my ass off. I was there for 12 hours per day, from 10am to 10pm 7 days a week. I didn't mind it because it was like my home away from home. I was working for a friend of mine. I racked in well over $50 bucks in tips from one night and didn't even make over $2 bucks an hour. Then my father dragged me into his fish market and restaurant to work. I did everything from cleaning dishes to frying up calamari and frog legs. I have to admit, that was a fun time working with my family.

Yes, times have changed. I then mastered the computer and started working for a medical firm making $15 an hour. That was a huge start. I then got in with IBM Corporation through a temp/perm agency doing accounting for $18 an hour and benefits. (Which is actually low for that type of job.)  I was making more money than some of my friends who had been through college. My wages kept going up with the added experience I was getting from my temp jobs. I then ended up making over $20 an hour plus sales commission at a phone company.  I started from the bottom and worked my ass off to get to where I was. It wasn't easy. I worked all my life and never once thought, "Ugh this is shit pay." I did "shit jobs" so I could get to the good ones. I never expected a "shit job" to pay me the same salary as someone who had the knowledge and experience of working in a fast paced office. To me, that didn't seem fair. 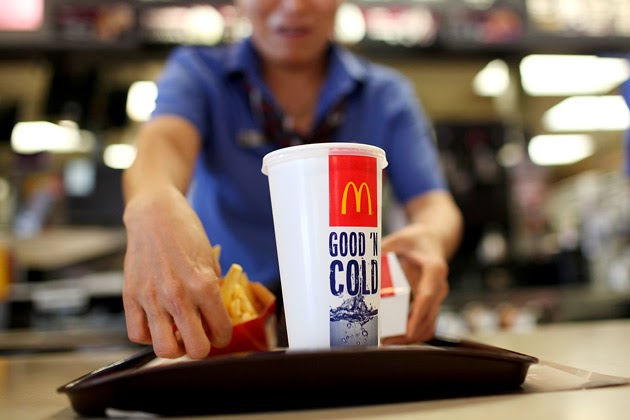 This minimum wage argument which begs for people who work in fast food restaurants to be given $15 an hour isn't fair to me. Why? Because employers and business owners would eventually shut down. They would have to raise the upper management pay a great deal just so they don't feel like they're making….minimum wage. Jobs would eventually be lost and so would that business. There's no doubt that people who work in fast food restaurants and other jobs alike work their asses off - just as I did at the Chinese takeout and pizza joint. It was hard work and I even want to say, harder in the physical aspect than say, sitting in some cushy office like I did at IBM doing accounting. That to me was much easier. For someone else who only has experience with manual labor - I doubt they would know what to do with a general ledger report. I had to step out of the box and learn how to work the computer and all the necessary programs and mainframes and gain experience. You don't have to be some Harvard Grad to get a good job. It's based more on experience than it is with a higher education. 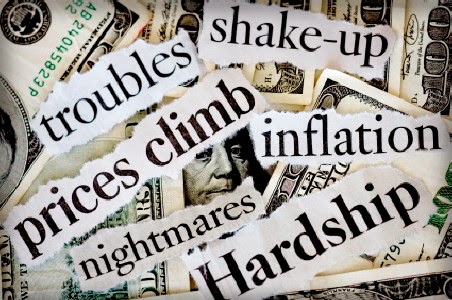 Think: if you raise the minimum wage to $15 dollars an hour, then you have to raise anyone above them at least for the same amount. So say someone makes $8 an hour and the closing manager makes $12 an hour? Now raise both of their salaries $7 bucks. The owner would have to raise all pay because all jobs aren't created equal. It's about being fair. It's about being logical. Your "living wage" would make the cost of living even that much higher. Then what? 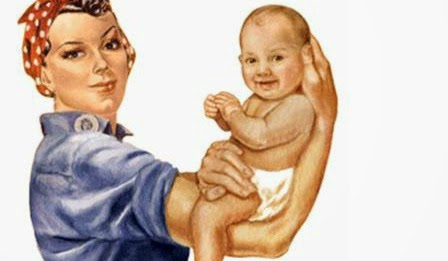 If you don't want to expand your knowledge and experience and get a better paying job, then either be happy with the minimum wage or marry someone who can support your desired lifestyle. To me, the hardest job in the world is being a stay at home mom. They don't get paid to do it either, but most are fortunate enough to have a partner or spouse to take care of the other end. There is nothing wrong with being a stay at home or "domestic engineer", as long as you're happy and you can make ends meet. No job is better than the other, it's just one job pays more than the other. Is it fair? Maybe in the cosmic scheme of things, not so much, but it's how this world works. You do the best you can and if you want more, then get more.

Am I way off with this? I can't be the only one who thinks that the economy would collapses if we start raising wages for everyone at an unreasonable rate.

For more of Deb's articles, please visit: www.debrapasquella.com or join her on Facebook and Twitter. Check out her cooking blog for some of her famous recipes!
at May 06, 2014