She's Gay! Throw Her Out of Church! 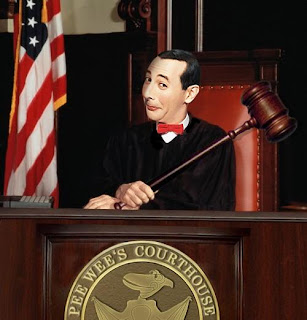 If we all focused on what’s thought to be a sin, then everybody would be kicked out of the church (proverbially speaking of course).

“You and I are Jews by birth, not ‘sinners’ like the Gentiles. And yet we Jewish Christians know that we become right with God, not by doing what the law commands, but by faith in Jesus Christ. So we have believed in Christ Jesus, that we might be accepted by God because of our faith in Christ-and not because we have obeyed the law. For no one will ever be saved by obeying the law.” ~Galatians 2:15-16

“Accept Christians who are weak in faith, and don’t argue with them about what they think is right or wrong. For instance, one person believes it is all right to eat anything. But another believer who has a sensitive conscience will eat only vegetables. Those who think it is all right to eat anything must not look down on those who won’t. And those who won’t eat certain foods must not condemn those who do, for God has accepted them. Who are you to condemn God’s servants? They are responsible to the Lord, so let him tell them whether they are right or wrong. The Lord’s power will help them do as they should. In the same way, some think one day is more holy than another day, while others think every day is alike. Each person should have a personal conviction about this matter.” ~Romans 14:1-5
I wonder, who has the right to really judge somebody else?
This is a post dedicated to Gary. He's been back and forth debating with me over on this post...
Christianity gay and lesbians homosexuality sin