I'm Offended That You're Offended 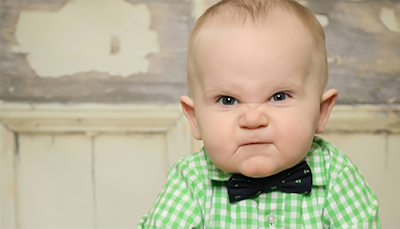 Let's face it, we all are. And as much as I hate that saying, "It is what it is," -- it seriously is. Once we accept the "isness" and all that we cannot control, I bet life would be much more tolerable. But life is tolerable -- it's we the people who just aren't tolerant. We get offended so easily. Our feelings get hurt at the drop of a hat. I also hate using "we" because it lumps us together as a group, even though we may be on opposite sides of the spectrum. But I'm still going to use "we", so bear with me. All of us have our own opinions, views, beliefs and whatnot. Some of us love to be heard, while other people prefer to mute their trumpets in fear of offending other people. Whatever the case, all of us have our own personal convictions and beliefs or lack thereof. So, we're all in this together. Once you put on the news or read it online, we all form some sort of opinion whether we choose to voice it or not. 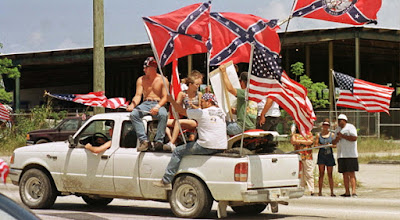 What if we didn't get our way? Let's just say (or wish) that the Charleston church shooting never happened. The Confederate flag would still be up. There would be no law passed to take it down. And you know what -- life would go on as it always did. I know what it stands for and in my own opinion, it reminds me of what the swastika once stood for: heritage and good fortune. In fact, the swastika was of a better standing reputation before Hitler took hold of it. But let's just say that this awful shooting never took place? There would be nothing to talk about as far as flags are concerned. 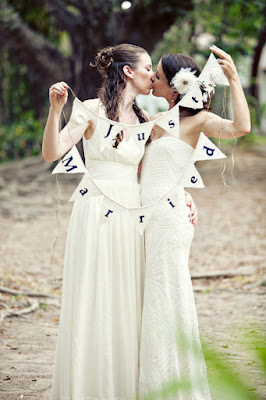 Same-sex marriage is now legal in all 50 states. Wonderful or not? That's up to you. But let me ask you this: how would same-sex marriage affect anybody else's marriage or "sanctity" of marriage? Life still goes on. Laws were passed and there is nothing else to do, unless you want to invest all of your time and energy fighting over something that has nothing to do with you or your marriage. Go 'head and let churches hang the Christian flag above the American flag. That doesn't offend me. In fact, I love God more than America -- so raise that flag high. I don't believe it is insulting to the American flag. It's not insulting to me as a Christian lesbian. It's nothing like burning the American flag, it's actually honoring it in my opinion. And if you're offended by my opinion, remember -- life will go on. And if you don't sell me a cake, someone else will. Again, life goes on.

I'm a little concerned about the disruption of NYSE and United Airlines being grounded for quite some time due to a "glitch". I truly believe we've been hacked. Even if it borders upon the conspiracy theory route -- you still have to wonder if this was a little 'test' from terrorists. I don't know. But you know what I noticed? Everyone on social media was more concerned over the South Carolina Confederate battle flag being taken down than they were about possibly being hacked by terrorists. Distractions come in many forms and when we stop looking at the pretty skyscrapers above, we'll finally notice that we've been pickpocketed down on the street. We are easily distracted with trending topics and shocking news. When Caitlyn Jenner came out, Christians were being beheaded left and right by ISIS. That's nothing new, but we flow with what's trending regardless. As a blogger, I enjoy talking about trending topics and discussions around the proverbial water cooler. I guess it makes you think of something other than yourself...or myself...or ourselves.


For more of Deb's articles, please visit: www.debrapasquella.com or join her on Facebook and Twitter. Check out her cooking blog for some of her famous recipes!