Traveling Side by Side on the Same Path

- November 08, 2014
Any time I speak about forgiveness, I seem to hit a chord with many people. We either need forgiveness, or we really need to forgive others in our lives. Do people hurt us intentionally? Maybe they do because they were hurt first, or they were jealous over something you weren't aware of. But do you think all people offend others maliciously? I always find a madness under the offense, especially when it's of my own offense toward somebody else. My friend Mark said something so beautifully in the comment section the other day in my previous post.

He said, "When you forgive me for harming you, you decide not to retaliate, to seek no revenge. You don’t have to like me. You simply unburden yourself of the weight of resentment and cut the cycle of retribution that would otherwise keep us ensnarled in an ugly samsaric wrestling match. This is a gift you can give us both, totally on your own, without my having to know or understand what you’ve done." --Teachings of The Buddha 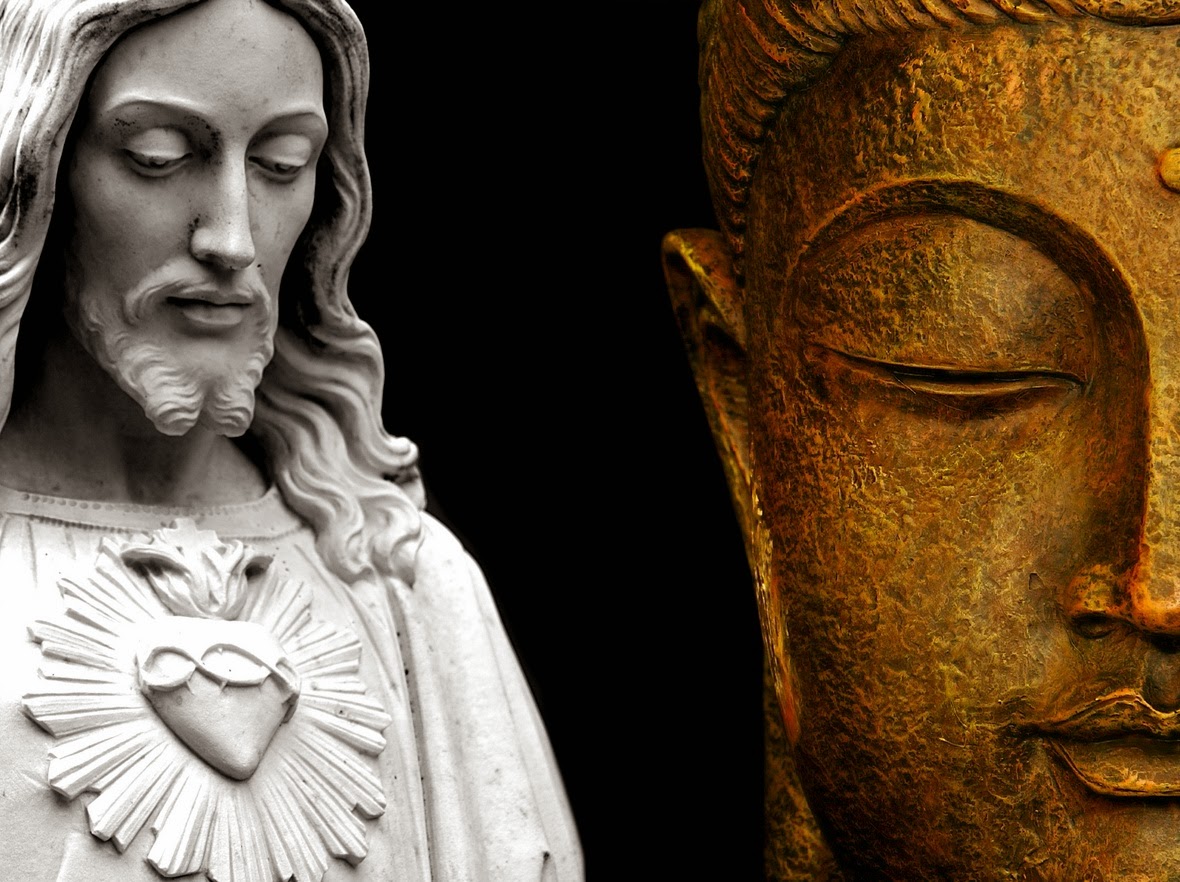 Being a Christian, I was always able to take the teachings of Buddhism and apply them to my own faith. It doesn't mean that I'm of another religion or worshipping another "god" -- it just means that it's a good message that Christianity also teaches. "Vengeance is of the Lord", and I should trust that in itself. I don't seek forgiveness in order to get a ticket into heaven. Many atheists believe that's the case, and sometimes, it is very true for some people. But I do it because people need forgiveness. I do it because I also need forgiveness. As the golden rule states, treat others the way you would want to be treated. We can't go around holding grudges and expecting others to not give a rat's ass about what we do. It works both ways. What you put into the universe, you receive back. It's a law. And who made the universe? That's up for interpretation. For me, GOD made the universe, so when people say, "The universe will provide for you," -- I replace the "universe" with, "God". That's my gig. Many nonbelievers will assume that the only reason why people forgive others is because we fear we're going to hell if we don't, or that it's some sort of self-gratifying reward we're trying to reap from God Himself. But the truth is, forgiveness is a gift for the forgiver and the offender. It makes life easier. I would hate to end up some bitter woman living her life grudgingly, stewing over every single little thing somebody says to me. That's no way to live. In the same breath, I am not going to just be friends with someone I dislike or who I think is a complete moron. Yes -- there are morons in my world (besides myself) that I just don't want to associate with. And that's OKAY. As long as you're not avoiding them because you're "hurt" or "offended". Keeping your boundaries up is a healthy thing -- but complete avoidance shows a tiny bit of bitterness. Disliking somebody is not a "sin" nor is it a bad thing for your spirit. It's more indifference than anything else. Like, meh -- not my cup of tea. 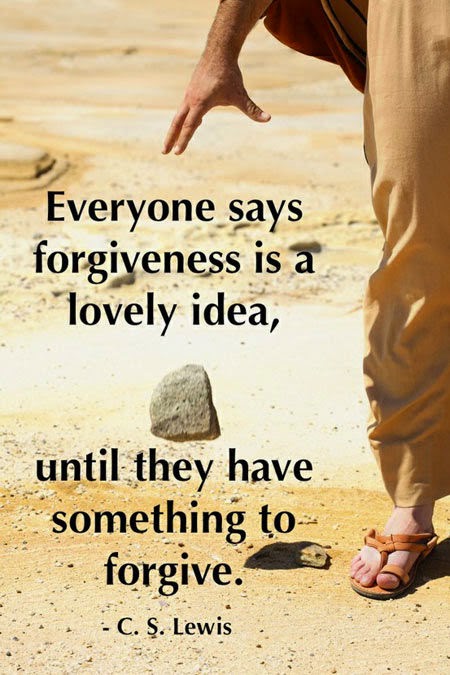 I think I have the gift of intuitiveness. I can immediately tell why someone says what they say. For instance, if you're giving me advice to hold a grudge, I know that deep down somewhere, you're also holding a grudge for somebody else. What do they say -- misery loves company? Normally, people give advice that they would generally practice themselves. I'll never forget an old friend of mine who wasn't talking to her mother. It had been close to two years since they had last spoken to each other. I thought it was really sad, and because I am so incredibly close to my mother and my family, I suggested that she may want to call her mother before Christmas and try to seek some sort of resolution or even closure with her. This is what I would do if I were her. But I wasn't her, so it conflicted with every fiber of her being. But one day, she finally did make that call and they ended up having a distant friendship of sorts, nonetheless, reconciled, but not as a "mother n' daughter" -- but as two friends who had a quarrel. (It was so much more deep seated than I'm letting on.) In any event, the choice to forgive her mother changed her in many ways. It seemed like a huge burden was lifted off of her chest. She was a lot more open and -- I wanna say "relieved".

All of you should be of one mind, full of sympathy toward each other, loving one another with tender hearts and humble minds. Don't repay evil for evil. Don't retaliate when people say unkind things about you. Instead, pay them back with a blessing. That is what God wants you to do, and he will bless you for it. --1 Peter 3:8-9 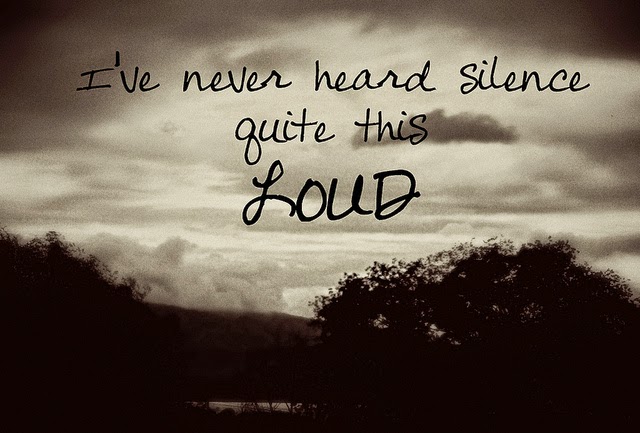 How hard is that to live by? Very. If someone rattles off their mouths and hurts us, we're gonna either fight or flight. Silence is the best weapon to use in my opinion. Silence is the hardest weapon to use, because people mistaken silence for weakness, when actually, it's the strongest people who use it. I tried using it, and when used successfully, it's beautiful. When I fail to use it, I end up in more trouble. We're not here to beg for rewards just by doing something we don't want to do -- that's the point -- you have to WANT to forgive someone, not forgive someone because God is going to reward you. The burden of the grudge that's lifted from your chest is reward enough. 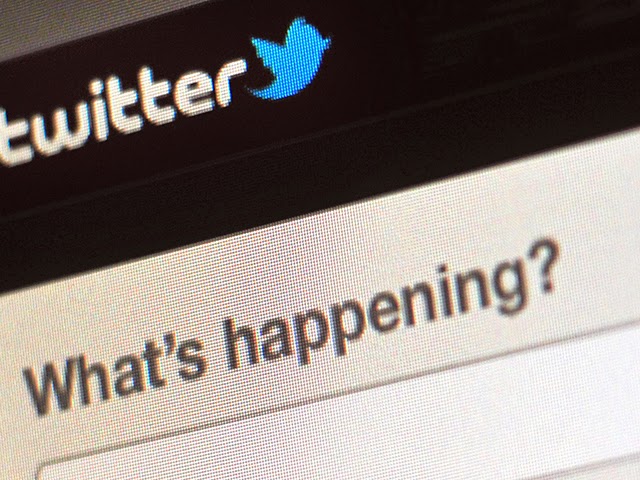 There are a few friends of mine who are on social media getting "bullied". And yes, you'd think only kids get bullied, but there are many people out there, from artists, writers, filmmakers and those who are trying to keep their public careers in tact, harassed for many reasons. What do they tell celebrities who get harassed on Twitter? Their publicists advises them, "DO NOT RESPOND." That's an unwritten rule that seems to be broken by ....a lot of broken people. They respond and then shit hits the fan. They end up deleting their Twitter account due to embarrassment as well as being reprimanded by their managers. When you see someone going off on a celebrity, even if the person is a celeb themselves, when the other one doesn't respond, they look ten times better than the crazy person who tried to engage them in a Twitter war. It's not worth it. 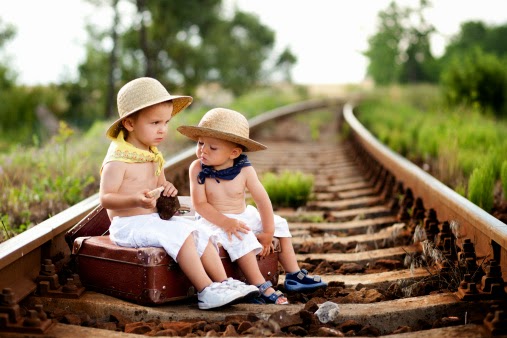 I find that the most beautiful people are the ones who are broken from the inside. And not to say that I take any sort of glory in their complicated lives, however it does make them more approachable as humans. It's like, wow they went through that too. It's a common ground -- a sense of relating to someone who has also been down that very same road. The best advice is from someone who has already been through the grind themselves. Going to get advice from a "perfectionist" is like having an AA director who has never touched a drink in their life. It just doesn't make a whole lotta' sense. I never feel as though somebody is a "hypocrite" for giving me advice that they also need to apply in their own lives. I feel like they're walking the same path I'm on, side by side trying to figure it all out. And that's pretty amazing when you can relate to another person going through similar struggles. It just makes life worth living.

For more of Deb's articles, please visit: www.debrapasquella.com or join her on Facebook and Twitter. Check out her cooking blog for some of her famous recipes!
Buddhism Christianity forgiveness Jesus love religion