- November 06, 2014
Sometimes I wonder how my dad did it. He would hold a grudge for a very long time for a very old offense. I never quite understood it, as I sat there watching his jaw clench, then release, clench, and then release. Any time he would do this, we knew he was deep in thought about something he didn't want to talk about. 'Just get rid of it' or "them" would solve the problem. (Little joke there.) When his thoughts would slow down, he would chime into our 'already in session' conversation and blurt out something strange.

"Wha? Ginger Rogers? Why you tawkin' bout' her?"

"WHAT?" We'd all scream out laughing over his selective hearing. 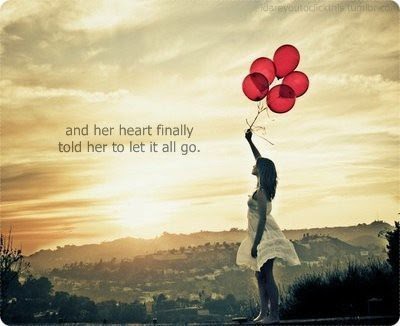 There are things that must be 'worked out' and there are some things that need to be let go of completely. For instance, unresolved issues that are still on the brain and heart should be worked out, talked about and even shared with a trusted friend or family member. But when it is something that has been resolved, forgiven and forgotten, it should be just that: forgotten. If you keep talking about the past problem, it'll always exist. How can you fully let go when you can't stop talking about the issue? That means, it hasn't been resolved. In therapy, we're told to 'let it all out' -- to talk about everything and get all your crud out on the table, so it can be dealt with in a "healthy" way. But in my personal opinion and experience, I have a couple of therapists: God and my human therapist. Sometimes, my issues are all sorted out by talking to God. That alone, with the ability to forgive completely means that the offense is washed away -- forgotten. When you fully forgive someone, (at least for me), the memory of whatever took place is kind of like a drunken blackout. I used to ask the question, "Can you forgive and forget?" But you can if the forgiveness is genuine.

Whether you're Christian or not, these scriptures are really awesome.

If you forgive those who sin against you, your heavenly Father will forgive you. But if you refuse to forgive others, your Father will not forgive your sins." --Matthew 6:14-13

Peter came to Jesus and asked, "Lord, how often should I forgive someone who sins against me? Seven times?"
"No!" Jesus replied, "seventy times seven!" --Matthew 18:21-22 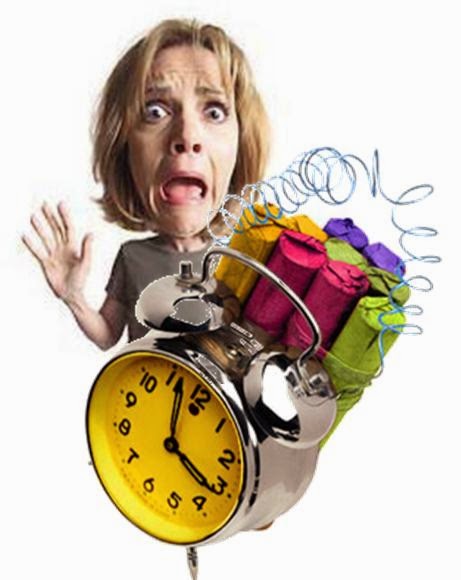 The whole point of it is, we're all human. We all make mistakes, offenses, excuses and hold grudges from time to time. But once we hold that grudge, we're only hurting ourselves by stewing in our own madness. Sometimes in my therapy sessions, my counselor will say, "I'm concerned that you haven't really spoken about 'this' all that much." And I just think --- why? It's resolved. It's forgotten about in an abstract way. If I rehash the events, then I'll become angry, reliving it all over again. When I stop talking about it, the problem lessens, unless I am secretly holding a grudge. It's called, letting go. A lot of people can't do that. And believe me, I used to say, "Oh yeah, I forgive you," yet sit there and stew over it, talking about it with my friends till they were like, "Ok girl -- you gotta let it go!" I truly believe there is way too much talking and not enough pardons. Why can't we move through our issues and crush em' so they don't have an opportunity to crush us? 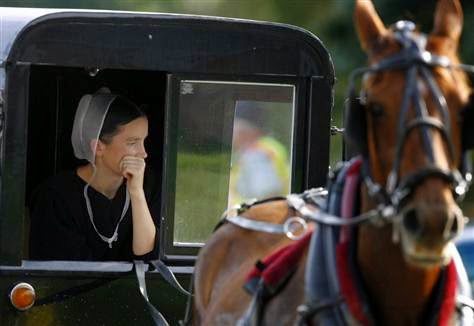 October 2, 2006 was a horrible day for Lancaster County, PA. An Amish community was shocked by the horror of a school shooting. When the police broke into the one room schoolhouse, they found ten Amish girls ages 6-13, shot by Charles Carl Roberts IV. He then killed himself as well. Whether you remember this tragedy or not, there was one unique spin to this all too common event: the Amish community responded with forgiveness. Whaaa? They forgave the killer. What an unfathomable thing for any of us to imagine -- forgiving someone who had just killed your daughter! Some say it's because "religious people" are too terrified to go to hell, so they have to "forgive". But I honestly feel that this practice is so incredibly healthy that it exceeds the limits of the common understanding of humankind. The killer was having a conflict with God himself. He was angry at God! He and his wife Amy gave birth to a baby girl who had died only 20 minutes after she held her. He was so upset, so angry, that he plotted revenge for anyone who had kids. He wanted to make parents feel his pain -- he wanted to let God know that if he couldn't have a child, then they couldn't as well. He went insane and did what he did. It was just too overwhelming for him. And this is how he handled it. He also felt bad, because he killed himself too. There was a sense of guilt and shame. That's just the example of the "worst offense" possible in anybody's book. So think about a fight with your spouse, a quarrel with a family member or a friend. Will that quarrel matter one year from now? Two? Three? Four years? Think about the worst offense that the Amish was able to forgive and then look at your own situation.

But forgive genuinely. Don't do it to be a "good person" or because your religion says that you're going to hell. Do it with heart. If you can't forgive and FORGET, then resolve it.

You must make allowance for each other's faults and forgive the person who offends you. Remember, the Lord forgive you, so you must forgive others. --Colossians 3:13 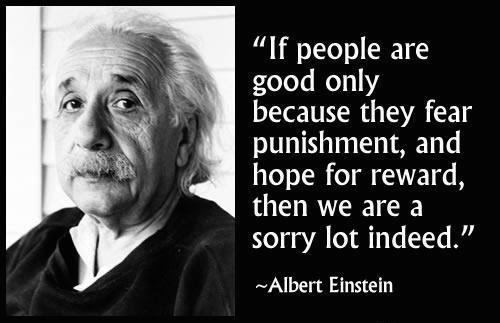 With that being said, you also need to be prepared for the next offense. Like I said in my previous posts: build walls. Make sure your boundaries are heard, seen and felt. Make sure that you handle things differently. As the ol' definition of insanity states: Doing the same thing over and over again and expecting different results is indeed, insanity. And hey, let's face it -- we all go ~insane~ from time to time because whatever it was hit us like a ton of bricks. We're human. We have feelings, emotions and all these fickle little thoughts that go in and out of our minds. So, we talk talk talk talk talk and talk about it more, which stirs up the pot like you wouldn't believe. Say what you gotta say, but then know when to end it and close out the deal. So, my advice would be, less talking and more healing.

For more of Deb's articles, please visit: www.debrapasquella.com or join her on Facebook and Twitter. Check out her cooking blog for some of her famous recipes!
Amish Christianity Einstein forgiveness let it go letting go love one another