Is Nick Cannon a Racist? 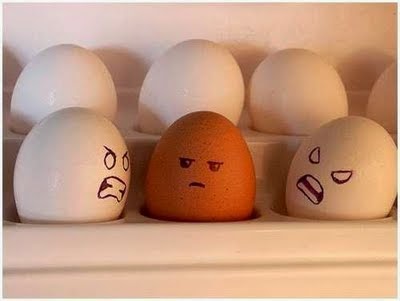 How can anyone be comfortable mocking another race, even if you think it's just "slightly" offensive? For me, I'm even afraid to say "black person" in front of a…black person. Then again, "African American" seems so incredibly wrong to me because the said "black person" may just be Jamaican or Haitian. Why are we so politically correct with the whole white and black labeling…? Because we're so so sensitive. But what I can't understand is why one race can do this, and the other race can't do that.

Still confused?  Bear with me.

Here are my thoughts… 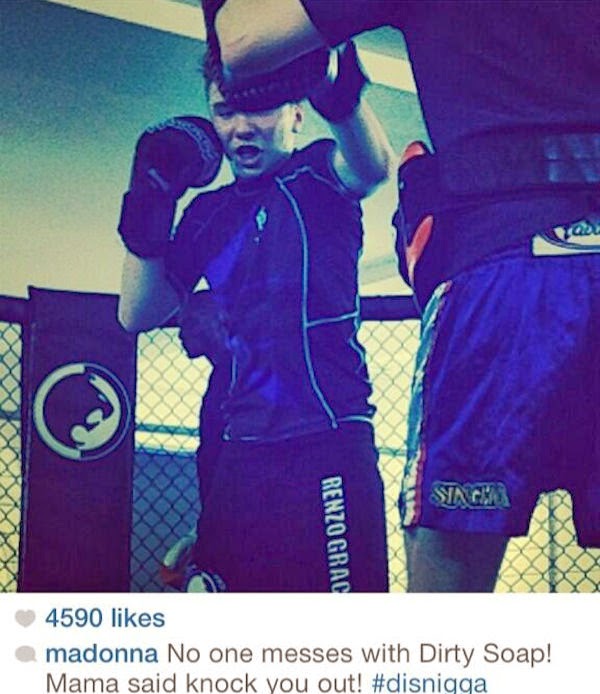 Throughout the years, I was taught the "N" word was the worst offense of all. Now you have black people calling each other "nigga" and to make matters even worse, you even have white and hispanic people using this word as well. They have NO right using the "N" word, even if they pronounce or spell it with just an "a" at the end to make it sound less offensive. It's downright classless, and of course, very offensive. Even Madonna resorted to the "n" word by saying, "Nobody messes with Dirty Soap! Mama said knock you out! #disnigga"

I hate to even say this, but I don't get offended much when I hear "cracka" -- I'm not sure why. Maybe it's because our history wasn't disgustingly tarnished by another race using us as slaves, torturing and murdering our ancestors. Maybe it's because I still feel that black people go through a lot of bullshit in society which makes them a tad bitter or resentful with good reason. In the same breath, I also think that we should let go of past offenses in order to progress into a new melting pot of acceptance. Ah, if it were only that simple. There are still racists on every side of the fence, both black and white. 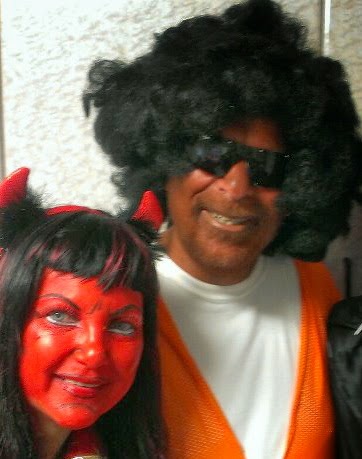 Here's what I'm confused about. Remember the assemblyman, Dov Hikind? He was a longtime powerbroker in the Orthodox Jewish community.  He once wore an Afro wig and brown make up as a costume to wear at his own party he was holding. He didn't find anything offensive with this at all. His son Yoni asked him if he could take a picture of him in his costume so he could post it up on Facebook. Not even a day went by before shit hit the fan and the press got the photo and released the dreaded article. Hikind said that he didn't have a prejudice bone is his body. He got such a huge negative response, which triggered a lot of emotions on both sides of the racial spectrum.


Remember White Chicks?
After all the outrage over past "blackfaces", we are now faced with…whitefaces taking center stage. Nick Cannon, (Mariah Carey's boyfriend) is promoting his album, White People Party Music. With all the past punishments of others doing the same stunts, how does he even think he can get by the media or his fans by posting these outrageous photos and then all of the offensive hashtags targeted at white people? Some of the hashtags and comments on Instagram were: #WHITEPEOPLEPARTYMUSIC #Wppm in stores April 1st!!!!!!Dude Go Get It!!!Join The Party!!!! #GoodCredit #DogKissing #BeerPong #FarmersMarkets #FistPumping #CreamCheeseEating #RacialDraft 'Bro I got drafted!!'"
Imagine if a white singer went blackface and hashtagged, "#FriedChicken #WatermelonEating #GhettoFab #BadCredit #BodegaRobbing 'Bro I got a 40!!" 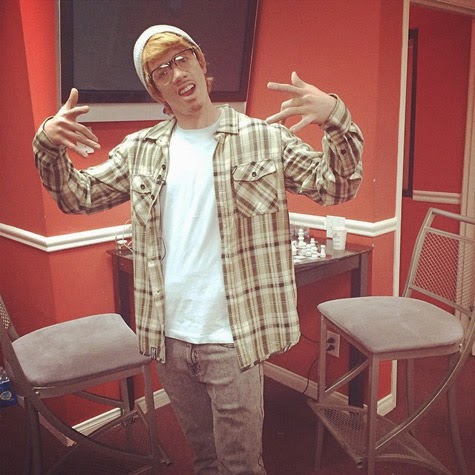 Nick Cannon ‏@NickCannon  19h It's funny how people take themselves so seriously. People love drama! We feed off of it. Just relax and have fun!!

Nick Cannon ‏@NickCannon  15h Damn I didn't know it was going to be this hard being White! … I'm exhausted with all this "privilege" LOL #WhitePeopleProblems


Nick Cannon ‏@NickCannon  14h "I think we should have a million white man march and protest @NickCannon album!! Somebody call @rushlimbaugh" LOL

And now that you've seen his tweets, do you think he's a racist or was this all in "good fun"?
For more of Deb's articles, please visit: www.debrapasquella.com or join her on Facebook and Twitter. Check out her cooking blog for some of her famous recipes!