Friendships shouldn't be so complicated. They shouldn't have the dynamics of an intimate relationship because friendship is purely platonic, well some. Have you ever found yourself in one of those "platonic friendships" that felt too much intensity - almost feeling as though you were smack dab in a full fledge relationship? You think to yourself, "Well, something's definitely not right here…" Thing is, there are females who develop these friendships that are nothing more than platonic, but due to their insecurities as a woman, they feel the need to somehow tear down the other friend, possibly making them feel bad about themselves with the excuse of, "Well, I'm only trying to help." Some people feel that their friends reflect them, so if a "suggestion" is thrown their way, it's to only better their own needs and desires to make that friend "perfect" - making them feel, "perfect" in some warped way or another. I'm not sure if that saying, "You are who you hang out with" is true or not. I don't feel it is. I have friends from various walks of life and each one is beautiful in their own unique way.  I once had a friend who suggested that I should lose weight. Do people actually think people who are overweight are clueless about it? They know they're overweight, so why bring it up? And even though that person may sincerely care about your health and overall wellness, it's a sting to the friendship, letting them assume that you want them to change (even if it's for the good). 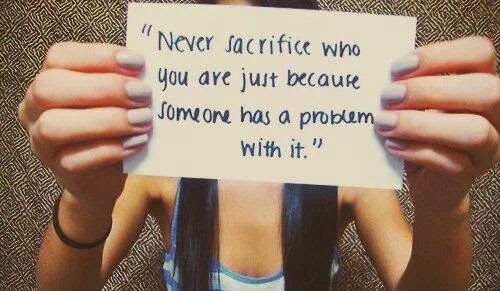 I'll give you an example of why one of my friendships with this one person has lasted for years. We never, ever spoke about appearances. We never dabble or suggest things we "should" be doing, because that word alone implies what the other person "thinks" we "should" do. We don't care if one or the other comes over while we're still in pajamas nor cares about what condition our houses are in. Nothing is said. We never judge one another's bad habits, vices or living situation. We accept one another and laugh at our little flaws that we call, "perfections" - because we can relate to one another. I have seen my best friend put on a lot of weight, and I have seen her take off way too much. I never said, "Oh wow you need to put on some weight," nor suggested that she should ever lose it. She has seen me go up and down on the scale quite a few times herself.  It's none of anyone's business what that person is going through. It's only your business if they are hurting. Be there. Help them. Don't tear them down and make them feel like shit. Doing that only results in one thing: avoidance. On top of that, you may not understand the impact of your words alone, even going as far as having them develop an eating disorder.

Even in intimate relationships, I have seen one of my old girlfriends tell her boyfriend that he shouldn't "eat that" because he's a runner and that it would only make him fat. This guy was 130 lbs soaking wet ….if that!  She would monitor his wine intake if he was out to dinner with us, pushing his glass forward to indicate, "That's enough." Another time, she even broke his wine glass trying to push it away from him before he took another sip. Everyone was shocked. She insisted it was an accident, but the look on his face said otherwise. This boy worked hard for his health and physique, isn't he allowed to have some fun once in a while? People have this warped sense of ownership if they have been with someone for a long enough time. Fact is --- nobody owns anyone and nobody has the right to tell "you" what to do or how to do it or what not to consume. Suggestions are just indicators that the person speaking is super insecure with themselves. If someone was completely secure with who they were, they would never suggest something that would most likely hurt your feelings. If you think someone is ruining their health, then invite them out for a walk or a game of racquetball. "Hey, come to yoga class with me!" Invite them somewhere that'll enhance their health. Words are meaningless unless you're going to be of "genuine help" and not just a judgmental suggesting creep. Suggestions from someone who has never had an issue with whatever it is that you're struggling with is like an AA director who has never picked up a drink. They cannot relate nor should they even be in that room full of people who are there for genuine help. 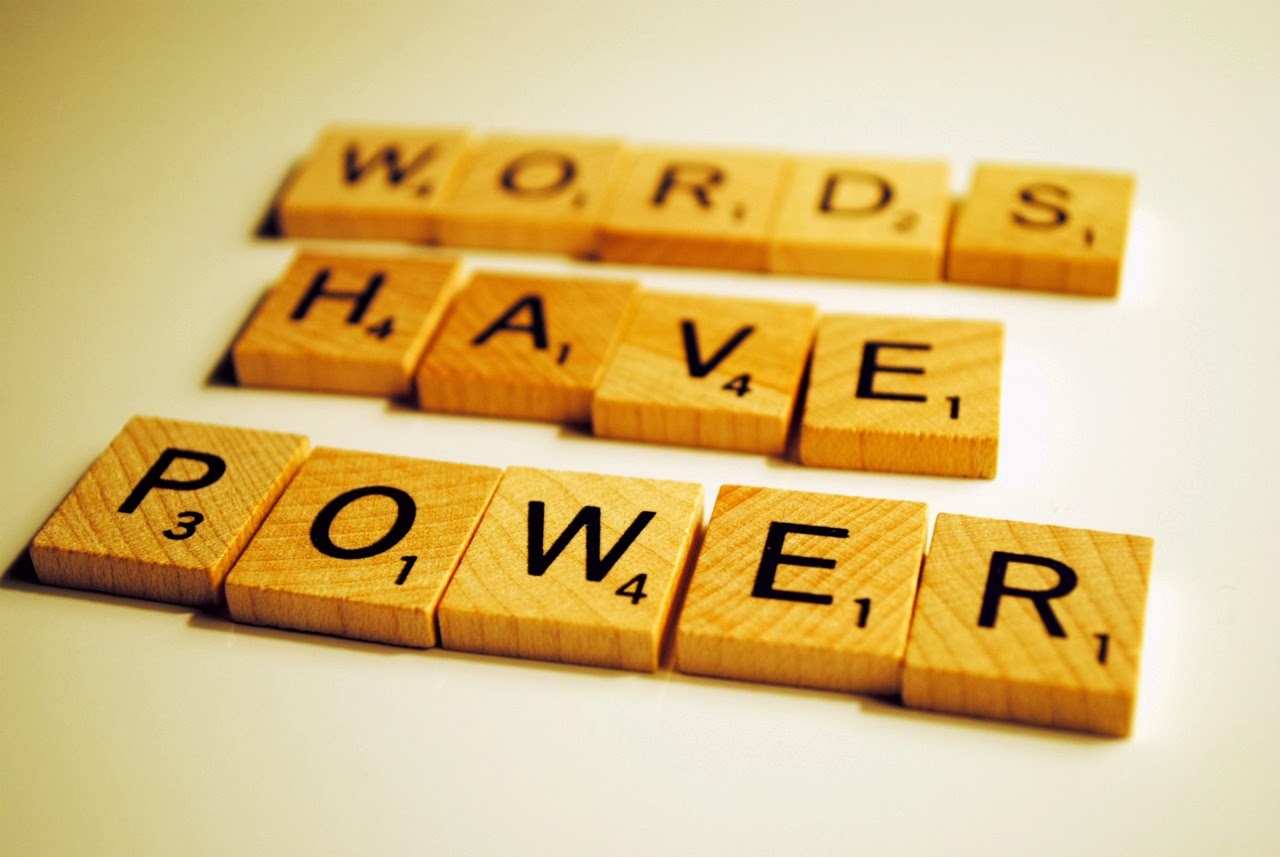 Lately, I have been getting a better understanding behind people's motives. We're fickle, self-centered and sometimes lost in our own world of narcissism. Once we get "too full of ourselves", we try to improve other people's lives by suggesting "do what I do" which is easy for us, but may not be an option for them. And sometimes, they want to be the "savior", which is still self-serving. It reminds me of a proverb I read recently, "Disregarding another person's faults preserves love; telling about them separates close friends." {Proverbs 17:9}  Disregard -- see past whatever flaws you're viewing because a flaw to one person may be a beautiful feature to another. By pointing out somebody else's flaws only does one thing: it separates friendship --- on many levels. You may still have the friend, but the trust and the openness may retreat. It's not the same person any longer. I never in my life said to a friend, "Well, yanno what yer' problem is…?" That question is usually followed up with some cosmetic advice or a proverbial jab in the ribs.

So this weekend, be kind to one another. Love the people who are in your life "as is" and try to see their "imperfections" as God's creation, because let's face it, God never messes up. Sometimes our vision gets skewed on what "should" be, when in fact, it's perfect 'as is'. Accept, love, and be grateful that person is in your life. We all have our own crosses to bear.

For more of Deb's articles, please visit: www.debrapasquella.com or join her on Facebook and Twitter. Check out her cooking blog for some of her famous recipes!
at February 01, 2014