Why Are Many Christians Going by the Old Law?

Years ago, when blogging used to be big -- before even social media took center stage, I used to get 30-200 comments, depending on the post and its content. Everyone seemed to have a Blogger account, unless of course they wanted to hop on as "anonymous" and either hide their identity or spew off their dislikes about whatever. These days, it's strange. I'm finding that I receive more emails and Facebook "likes" rather than comments on this blog. I also noticed that even though I can receive 100-200 "likes" on Facebook, there is hardly any engagement, and if there is, it's usually my regular passionate readers voicing their opinions, and that's great. I love it. But the most input I receive is through email or my little contact box which can be found on the right side of this blog.

I was happy to receive a thought provoking comment left by someone who went by, "H".  I cannot address the gender, but I did answer their question with a question. 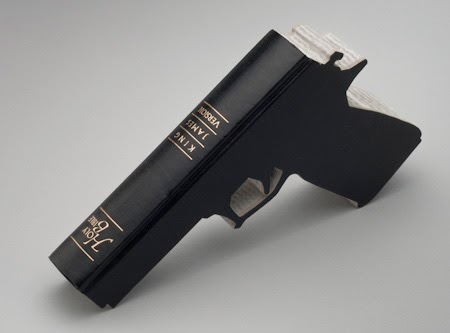 "H" writes, "Just a quick thought and I'm not completely against everything you said. Though there are certainly things that I disagree with.

Paul for instance talks about morality within Romans and specifically as he ventures into the topic of what was then accepted culture he meets it head on saying:

Romans 1:26 For this cause God gave them up unto vile affections: for even their women did change the natural use into that which is against nature:

27 And likewise also the men, leaving the natural use of the woman, burned in their lust one toward another; men with men working that which is unseemly, and receiving in themselves that recompense of their error which was meet.

28 And even as they did not like to retain God in their knowledge, God gave them over to a reprobate mind, to do those things which are not convenient;

Christians shouldn't be using this as a right to neglect hospitality or even be rude. But there are situations like that of the individuals in New Mexico that are being sued because they declined to photograph a gay/lesbian wedding. By all accounts they were cordial and felt it inappropriate for them to be involved. Now that couple is suing them for under guise that they were hatefully discriminated against. I think there should be a limit to where we can peacefully co-exist while and for Christians be that loving example while not having to condone life choices that we don't agree with.

Some people think that sounds like hate. I'm inclined to disagree. 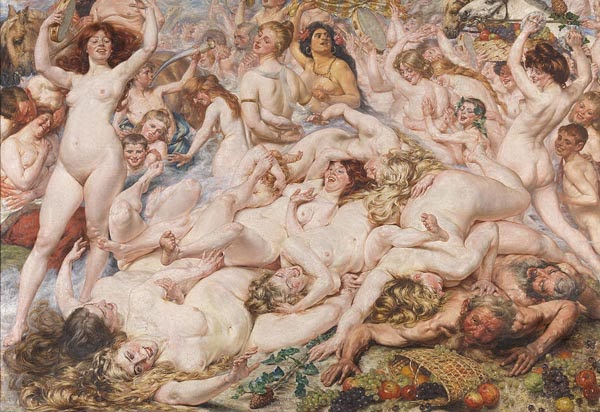 Let me ask you a question regarding the photographer…

Hypothetical scenario: An interracial couple comes in and asks the photographer to capture their big day and the owner said, “No. We feel uncomfortable doing business with people who marry other races.”

Do you think that was fair? Just because of their skin color, do you feel that it was the photographer’s right to turn them away?

Did you know that a little over 50 years ago, it was against the law for interracial couples to marry? They were struggling to have marriage equality just like us.

So, by business owners having their 'right' to turn down whomever, just because of their sexual orientation or race seems very discriminatory. And if they are basing this on the Bible --- where does Jesus state that homosexuality is a sin?

This type of mindset, especially if business owners, like photographers and bakeries are allowed to turn away anything that may deal with gay marriage can also impose in other areas. They're even allowing certain medical services and teachers to turn away people if they "assert their religion" in a "sincere" way. So God forbid someone walks into a First Care Clinic bleeding to death (extreme hypothesis here, please bear with my 'gay agenda'), doctors and nurses can turn them away because they "may" be homosexual. Yes -- "may". They can even assume that they're gay and then go ahead and ask them to leave. Some say it's a war on religion and that the people who are turning away the LGBT community are simply trying to bring them back to God. That's sweet. Didn't Jesus help heal people and give to those who were in need, regardless if they were sinners or not?

But wait -- aren't we all sinners?

After a question posed on one of the Facebook sites that are the supporters of the SB 1062 bill, a gentleman named Benjamin Gondek wrote back, seemingly foaming at the mouth. My inquiries were calm and cordial, because I knew they would have felt cornered by "the gays" coming onto their support page. He is also seems to be one of the managers of the site and quickly took down all of the conversations once they couldn't give a valid answer. Two other ladies were commenting as well who weren't supporters of this site.  He said, "This site is for supporters only!"  (Maybe he should post a cover photo with a big "NO GAYS ALLOWED!") He didn't want anyone on that page commenting who disagreed with him. Pretty cowardly, huh? The site only had about 50 people on there. One of his questions were so stereotypical of a bigoted heterosexual that I had to take this site as a joke. He was curious to know my thoughts on something. He was asking, what if a bakery turned down a bachelorette party because they wanted tiny dildos all over their cake or cupcakes? And granted, yes I have seen a lot of that funny stuff --- but my question is: why are you associating sex with a couple who wants to grow old with one another? (Of course sex is included behind closed doors.) But the big difference is: one is focused on sex, and the other is focused on marriage. All bigoted straight people associate sex with being gay. It's much more than that. 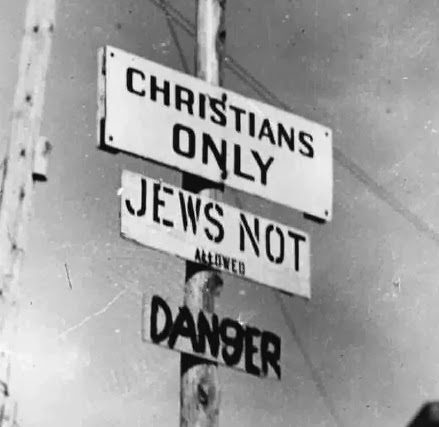 But it's going to even travel further across the board. Trust me. We're rewinding back in time to a place that was very uncomfortable - a place that discriminates you and me for being who WE are. A place that rejects others, shames others, in the name of religion, in the name of their "GOD". And it's going to further itself to other types of sins, even being of another religion. It'll happen and it's all in the name of "freedom of religion" too. It's not "freedom of religion" if what these people are doing is to bring us back to God. That means, worship my God or no service. This bill doesn't make sense at all and it's not what America is all about. They, without a doubt, have to veto this bill because it goes against everything America stands for. If you disagree with homosexuality ---fine. If you refuse people just based on their orientation, then you're not doing what Jesus would have done. If a gay couple came walking in asking for a bunch of dildos on a cake, then yes, please refuse them. You want your place to have dignity and respect - I totally understand that and agree with turning them away. Let them go to a place that caters to that sort of stuff. For those gay couples who just want a cake for their wedding, suck it up and realize that you may get a Jewish couple in there that doesn't even believe in Jesus or that he was the Messiah who also wants a cake for their wedding. What then?

"Why do we have to cater to those who do things that go against our religion?" 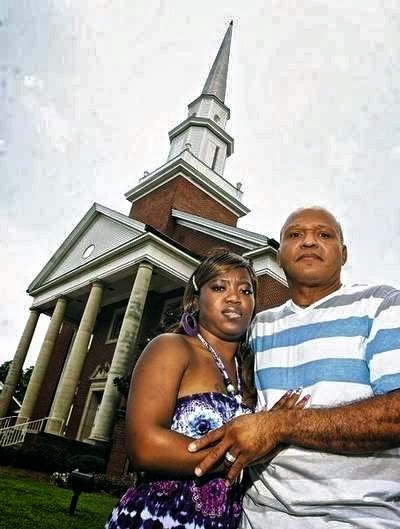 Look what happened to a black couple from Mississippi back in 2012. Charles and Te'Andrea Wilson wanted to get married in their church, who denied them services. They were forced to relocate at the last minute due to their race. Their pastor, Stan Weatherford, made them relocate on behalf of their own congregants who didn't want to see blacks being married in their church. Again, like I said, over 50 years ago, blacks weren't even allowed to marry white people. They did this under "freedom of religion" as well, because in the Bible it does state that we should not marry those of other nations.

Old Testament Israel: Those who preach racial segregation usually start by claiming God prohibited the Israelites from marrying people from any other nation. One of the passages they like to (mis)quote is Deuteronomy 7:1-4, "When the Lord your God brings you into the land which you go to possess, and has cast out many nations before you, the Hittites and the Girgashites and the Amorites and the Canaanites and the Perizzites and the Hivites and the Jebusites, seven nations greater and mightier than you, and when the Lord your God delivers them over to you, you shall conquer them and utterly destroy them. You shall make no covenant with them nor show mercy to them. Nor shall you make marriages with them. You shall not give your daughter to their son, nor take their daughter for your son. For they will turn your sons away from following Me, to serve other gods; so the anger of the Lord will be aroused against you and destroy you suddenly." 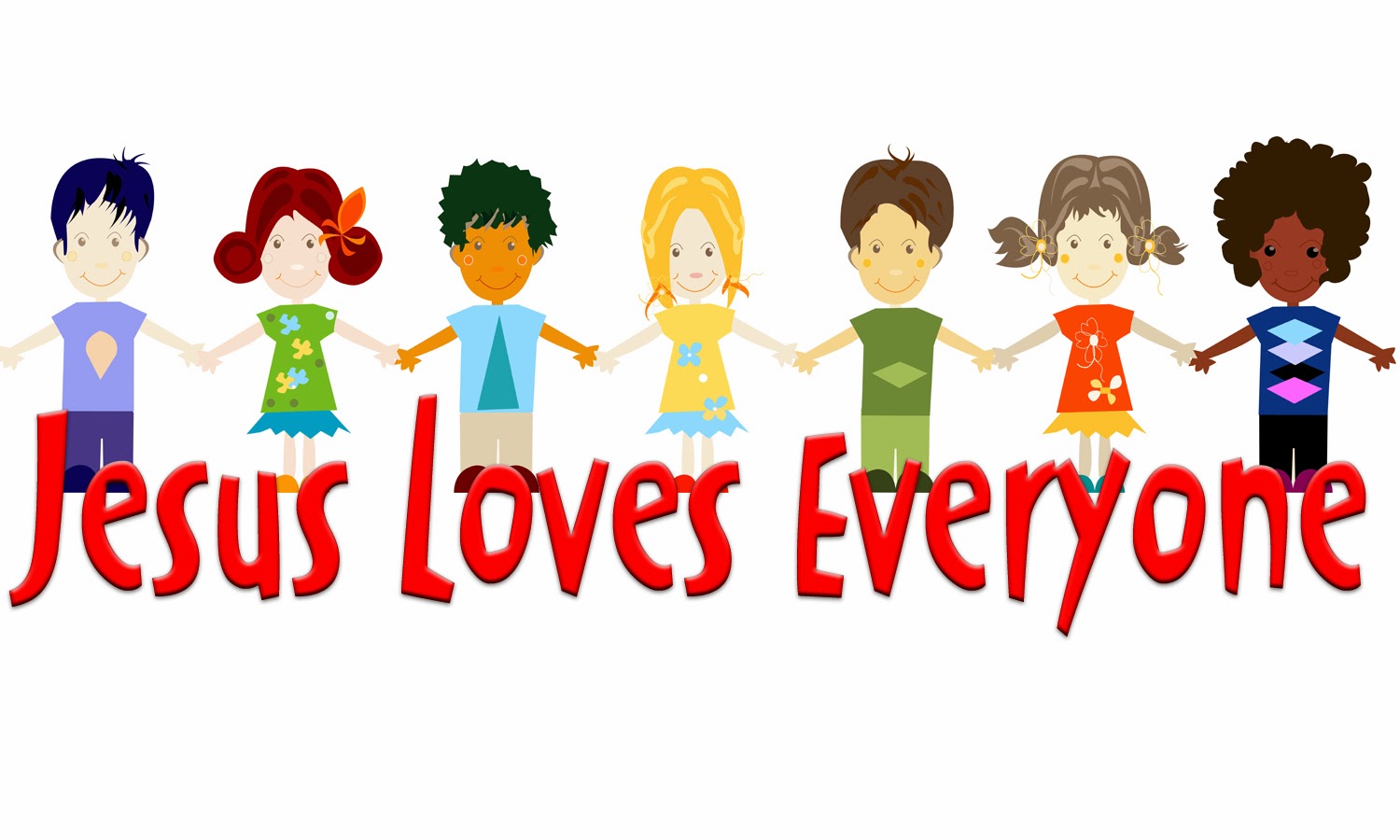 Believe me and trust this: if they start rejecting gays and lesbians from random businesses, restaurants and even medical services, this will definitely trickle over into other areas that were once considered "sinful". These old laws that Christians are still abiding by tells me that they do not believe that Jesus' death on the cross was beneficial whatsoever.  If they did believe that their sins were washed away by Jesus dying on the cross, then they would also believe that the old law was abolished once Jesus' blood was shed. That's what Christianity is all about. These Christians are going by Jewish law only. They are all confused and using old scriptures that do not apply to Christians anymore in order to bash those who once sinned. (Talking in terms of specific ones they're addressing.)

The more these "freedom of religion" bills get passed, just wait --- there are more "minorities" and "sinners" to be rejected. And it will come…sadly.

For more of Deb's articles, please visit: www.debrapasquella.com or join her on Facebook and Twitter. Check out her cooking blog for some of her famous recipes!
at February 26, 2014