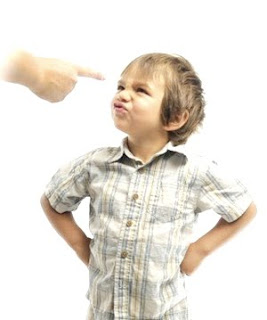 In all honesty, I live my life by viewing how other people live. It’s not by doing what everybody else does, in fact it’s the total opposite. It’s simply looking at people’s lives, and noticing the many regrets that they now have. For instance, Mad and I entertained the idea of having a child of our own. Oddly enough, we kept bumping into people who have “child bearer’s remorse”. They would literally say, “I’m so sorry we had kids ‘cause we can’t go out, we can’t do this and we can’t have time to ourselves”, and then of course, you have the happy ones, which was always hopeful to see. With all of these people complaining about their decision in life of having kids, and noticing other people’s lives who had children who were miserable, I’m glad we didn’t make the choice to have kids. I get a lot of, “I miss my old life”, but I think, what about your life with your children who love you and look up to you? There are so many unhappy parents out there, and thankfully, there are some happy parents out there too. 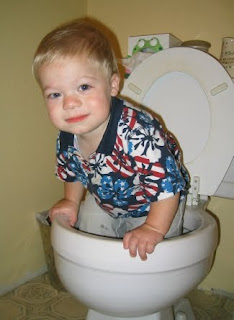 With that being said, there’s something that really gets my fire going. It’s when these “child bearer remorse” people presume that your life is much easier than theirs and that they have it harder than you, or perhaps, they resent you for having more free time to yourself. My thing is: if you wanted a life like mine, then put a hat on it. (Or be a lesbian.) It’s that simple ...or is it? Here, let’s trade! You take my anxiety attacks and chronic pain for one week, & I’ll take your kids. Let’s see who runs back faster to break the deal. People think others have it much easier, when in fact, the cross they bear may be the harder one. I know that being a parent is the ‘hardest job in the world’, but I also know that dealing with chronic pain and anxiety is no bowl of cherries either. It’s debilitating to say the least. It has prevented me from doing many things I’ve dreamed of. So before you judge somebody else’s life, make sure you know the full scope of what they struggle with, because everyone struggles with something. 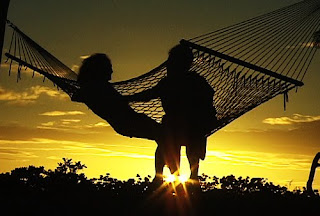 I remember one of my closest friends said to me, “Deb, when are you going to have a baby? You have to before you're 35!” I just looked at her and said, “That’s really not a big concern of mine right now because I enjoy my life as it is.” She said that I’m missing out on the greatest joys of life. Maybe I am, but what if my child doesn’t get the attention they need from me because I’m too wrapped up in my own struggles with anxiety and chronic pain? What if I can’t give my child what I had growing up? All these “what ifs” floated through my head and I’ve decided that I am simply not ready to have a child, nor will I ever be, but that’s not for someone else to judge. I love the fact that my wife and I can just take off, without asking anyone to babysit our kid. I love that we can go away for a week like two newlyweds and not have to think about where our kids are or if they’re being entertained enough. Is it selfish of me to not want a kid? I don’t think so. I think it would be more selfish of me if I had a kid, and wasn’t able to give them the love and provisions as they so deserve. That to me, would be selfish. 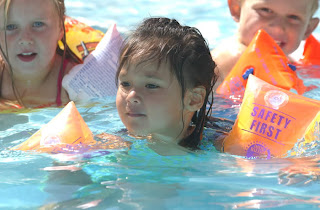 On the other side of the coin, I’m also not a “kid person”. I get along with kids, play with them when they’re around with their parents, but I will never babysit them by myself. I don’t want that kind of responsibility flying over my head. Kids can get into the most unpredictable scenarios known to man. I want no part of that. In fact, once while babysitting a friend’s kid, he had jumped off the couch and hit his head on the side of the table. Even if you take your eyes off the kid for 3 seconds, you can be in serious trouble. What about pools? God forbid you walk into the house to grab some lemonade to find that the kid has drowned. No thank you. I do not want that over my head. Even with that little kid hitting his head on the table, he had a large lump on the side of his forehead. I could have literally got sued for that because it was in my home. To do that on a 24 hour basis is just not my cup of tea. I give credit to all the moms and dads of this world, because that’s not an easy job. But keep in mind moms and dads, that life without kids can also be taxing, depending on the crosses that people have to bear in life. Our lives are not harder nor easier than yours - it is what it is - just a different life.
at July 12, 2010