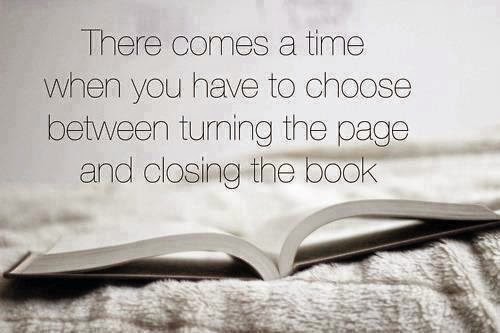 There's a saying and I think it goes, "No one can offend you without your permission." I easily give away my "offended card" and chuck it up to just one of those silly events. More and more, I have been developing strength -- developing my spiritual muscle, so to speak. I have been trying so hard to maintain calmness even when those around me are explosive. But, I'm human and I can only take so much. That's not an excuse though. I can do better. Every single day, I pray and meditate on God giving me the strength to 'keep it together' when someone attacks me -- to remain quiet -- at peace. When someone pushes you to your limits, sometimes it's all you can do to just remain in your 'zen moment'. Perhaps a different approach needs to be taken, like what Joel Osteen said during his sermon this past Sunday. He was stating that you should put your walls up. He said, "Let them talk about you -- you must be someone of worth to have them take the time to attack you or speak badly about you." Whether that's just to make you feel better about the bologna that happens from time to time or whether or not that is true, why waste your emotional energy attacking someone if you hate them? And to hate someone means that they're on your mind. To truly "hate" someone falls under the category of "indifference". Indifference -- to not acknowledge one's existence -- to show absolutely zero interest or little importance on someone is the real definition of "hate". When you say, "I hate you" -- you're letting that person know how important they are.

Through my experience of being attacked, especially someone fairly close to me, I've notice one important thing: psychological protection. For instance, when somebody verbally attacks you about about a particular thing(s) -- often times, it tells us more about the attacker than the person being attacked. So let's say someone calls you a drunk, because you enjoy a glass of wine or two with dinner. Chances are, that person has a bigger problem with their alcohol consumption. Who knows, but that's what I always experience when I come into some sort of conflict with somebody who is vile and combative. They will scream insults about (you) -- but it's all about their very own shortcomings. Manipulative people thrive on making others feel bad about themselves, in hopes that the other person does exactly what they want them to do. But many people can't 'read into it'. Recognize it, and get rid of it as fast as you can.

Years ago, I remember an ex that would never shut her trap about me after our relationship had ended. On and on and on she went about me to people we both knew. She still complained about me for over three years after the breakup. And then I thought, if she truly "hated" me, she would have simmered down and moved on with her life. Back then I was a mess myself and it became more of a tit-for-tat type of thing. She spoke about me, I defended myself and spoke about her. So on and on and on again. Finally, I decided to stop going around that same mountain because it was absolutely pointless. I was in a relationship finally and beginning my life with someone else. It. had. to. end. 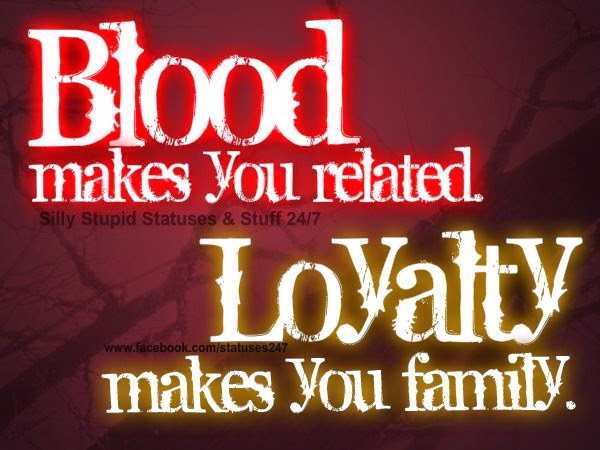 Even with family members, it can be a tricky thing. My philosophy with that is -- blood is NOT thicker than water. A true "family member" whether blood or not consists of these important ingredients: trust, loyalty, respect, love and friendship. I have friends who I consider "family members". Once someone in your family disrespects you like some piece of garbage in the street over and over again, it's time to cut the ties and call them a stranger. You can forgive a person, but never allow them into your life the same way. Never allow them to offend you again. Become indifferent. Build up your wall. Protect yourself emotionally and steer clear from toxic and vile people who seem to have the same pattern of hurting people when they don't get what they want. Sometimes being indifferent is hard for people because they have some feelings left for that person. But once a person offends me over and over again, it literally drives me to the point of from loving and respecting them, to then feeling totally indifferent toward them. It's worse than being hated. I'm going through that now. I am so sick and tired of faking the niceties, so that  my mom wouldn't get stressed out. I don't want to fake "liking" someone just to make peace. I want to avoid them at all costs, just to make peace. Life is too short to be bombarded by short-tempered, unpredictable time bombs. I had just gotten out of a severe depressive episode last month. I was actually feeling better. And then, the winds changed. Someone didn't like me being "happy" or having any sort of peace in my life. So, not only was I attacked, but others around me got her wrath as well. This will no longer be tolerated. It had gotten so bad, that I had to even get the police involved. I cannot live my life with this person in it. Madelene and I are so fed up, that we are moving out of the state just to gain a sense of peace without these vicious attacks. So bear with me as we're gearing up for our new home and new life. Although I'll be in another state, I am close enough to drive over to see my family and friends as well. But for now, I have to be proactive just to save myself…and possibly my life. I cannot live in fear anymore. I just can't. So for now, I'm closing the book.

For more of Deb's articles, please visit: www.debrapasquella.com or join her on Facebook and Twitter. Check out her cooking blog for some of her famous recipes!
anxiety blood is not thicker than water depression dysfunctional families family conflicts Joel Osteen psychological projection psychology 101 verbal abuse