What Happened Once We Became Adults? 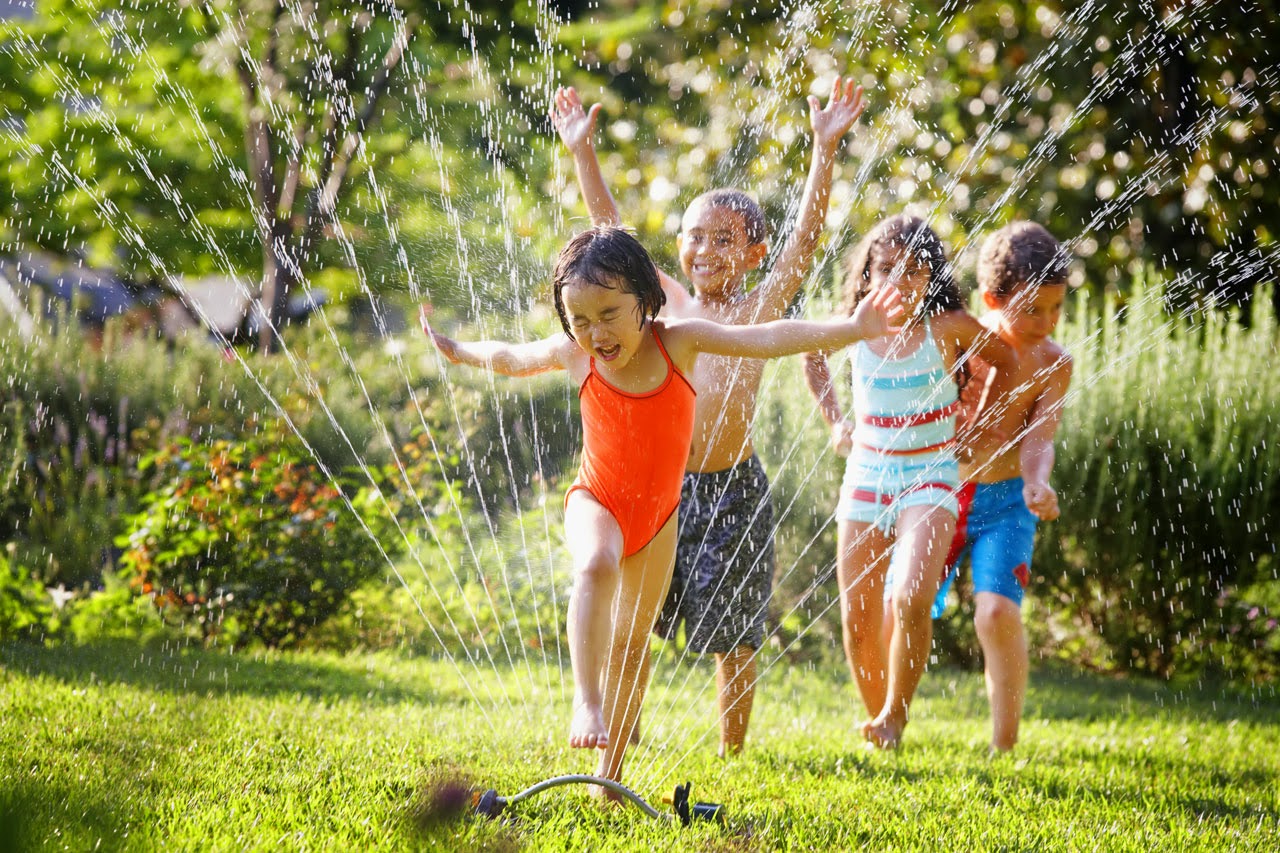 On a clear day, without a cloud in the sky, we'd run over to the sprinklers in our one piece bathing suits, hopping around carefree. It was usually while waiting for the pool to officially open. Grandma would be plucking peas out from their pods in a huge cast iron pot and husking corn outside on the patio while watching us all play. It was a simple life. Our greatest concern was running out of iced tea. Mom would be inside preparing dinner and getting everything ready by the time Dad came home at 5pm. Dad would start the barbecue grill up and if you weren't already sitting around the picnic table, you'd hear him yell, "C'mon! It's gonna get cold on yaz'!" After dinner, we'd usually wash up and get into our PJs and then gather around the living room television set to watch All in the Family, Carol Burnett and Happy Days.

Happy days…
I don't remember a sad one back then. 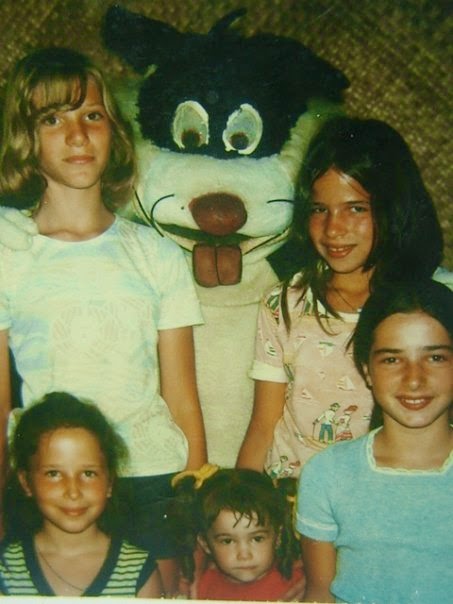 I wanted to grow up so bad. I wanted to drive a car and do adults things. I didn't want to be a kid - I wanted to be their equal. I was the only baby - the youngest of four siblings. So to me, everyone was an adult, because the next oldest was by seven years. I'm not saying it was bad, but it made me want to be older before my time. I never thought my adult 'me' would ever want to exchange ages. Now I sit and wonder, wouldn't it be nice to be 5 years old again? No worries. Nobody getting cancer. Nobody leaving. Nobody dying. Nobody hurting us. I remember the days when I would get an 8 hour night's sleep. I felt so safe in my bed, tucked in, all warm and cozy excited to see another day.

And of course, I'll have another. 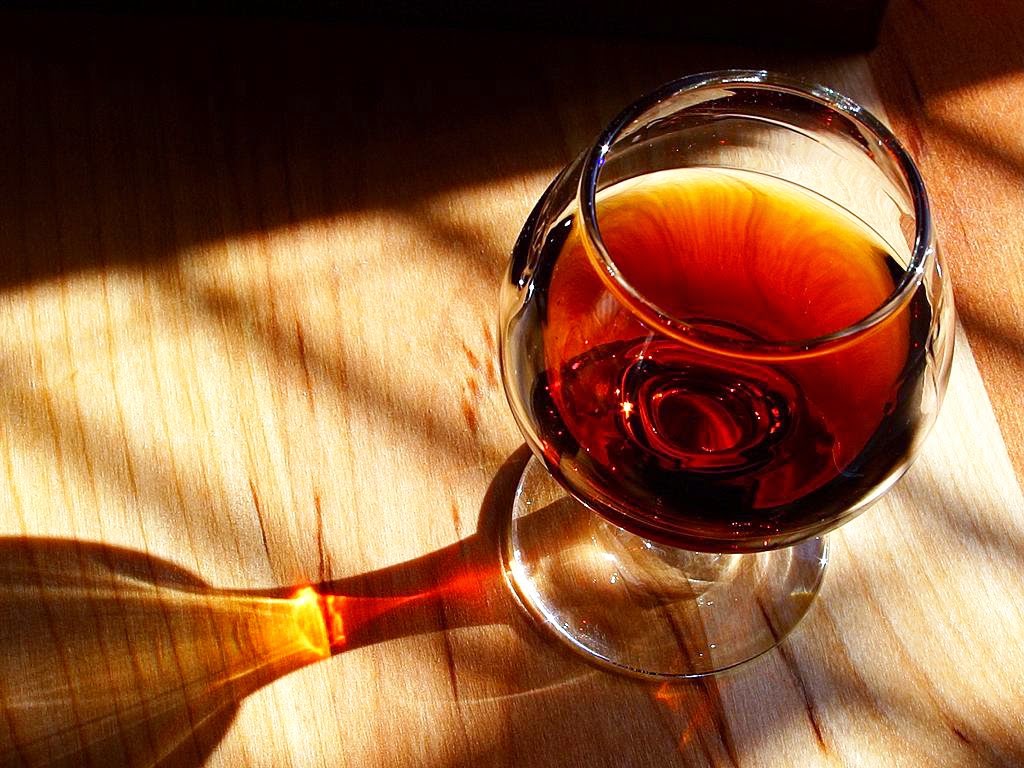 Well, I guess one of the many perks about being an adult, is
that we get to "have another". The soothing affects of the alcohol numbs us temporarily. We self-medicate, we seek ways to relieve our anxiety and emotional pain as adults. Anxiety as a kid meant that your cartoon got interrupted by a briefing from the president. Our relationships get more and more complicated. We become more complicated with developed opinions and beliefs that sometimes separate us from the people we love and of course, those we don't particularly care for. We find ways to avoid certain situations, events and people. As kids, we had to face the music whether we liked it or not. We now have a choice. And sometimes, having that choice alone can make you feel pressured and guilty. What if others don't like your "choice"? 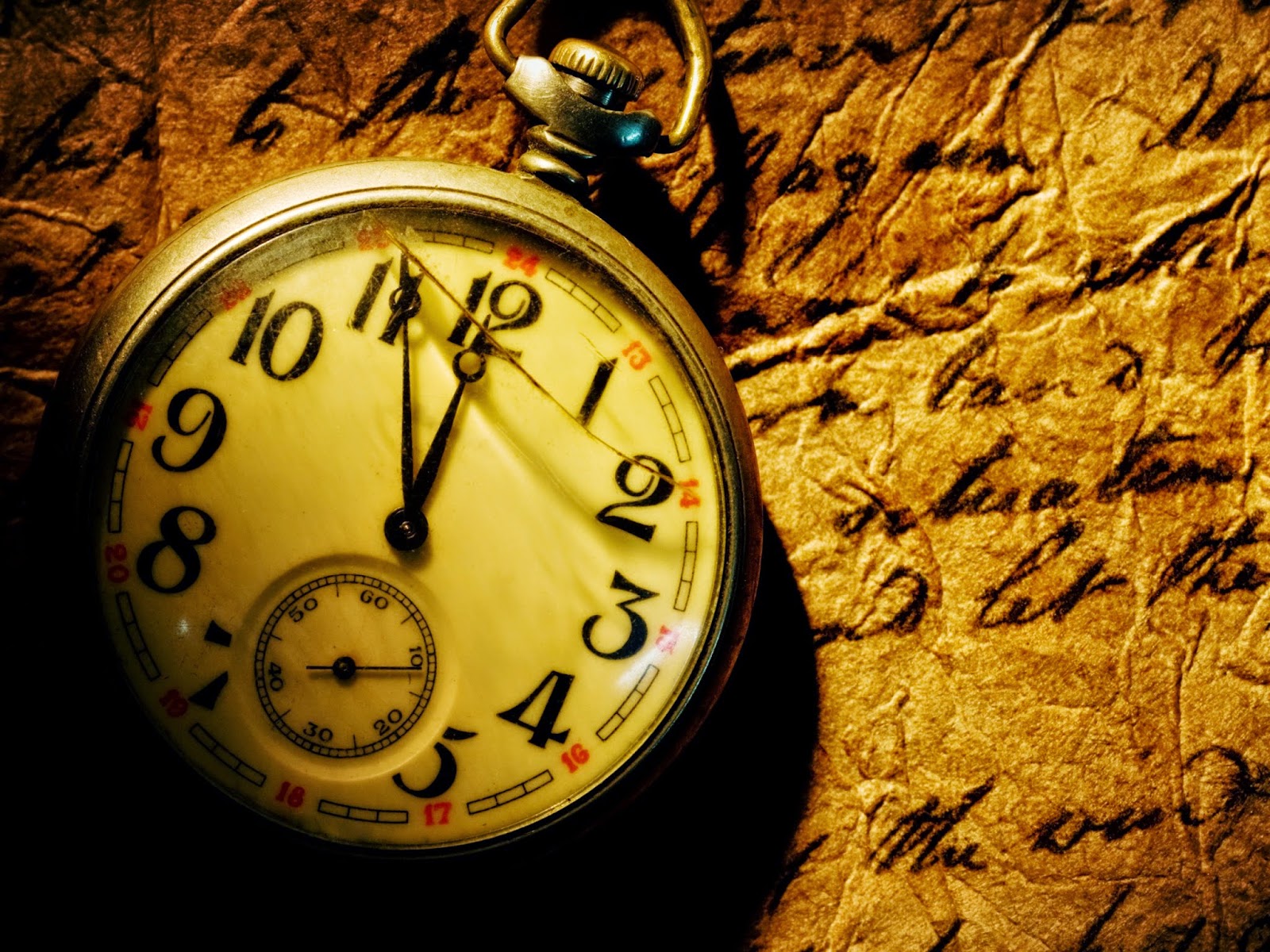 What if the choices we made yesterday brought us into a life we don't want today? Well then, change it…right? With change comes sacrifice - something we learn as an adult. Ask any career person what they majored in college and 90% of the time, it's not what they're doing as a career right now. It's not uncommon or unheard of. People change their minds. People change their career paths. People change their marital spouses. People change…period. We're not fickle - we are ever evolving, discovering and searching. It's when you stop searching that becomes the problem; when you stop asking questions and taking chances on whatever it is that interests you. They say that in heaven, one day is equivalent to 10,000 years here on earth. 10,000 years! We are wasting our time with the wrong people, the wrong jobs, the wrong living arrangements and the wrong mindsets. 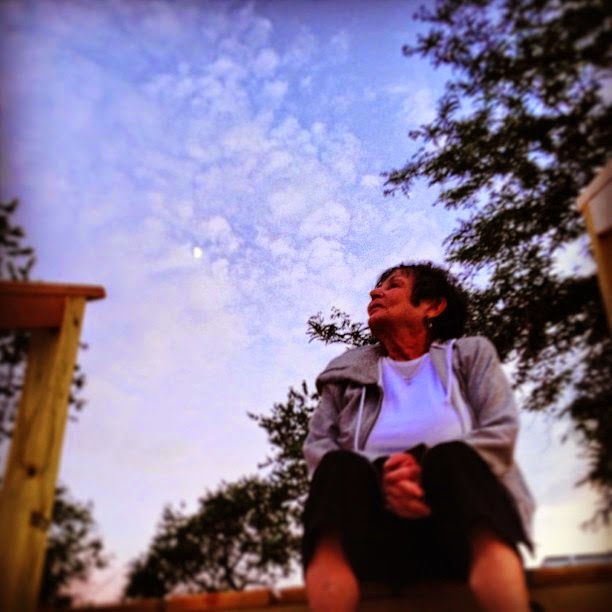 It's easy for someone without anxiety or depression to say, "Hey, life's too short to be depressed! Get out there!" And that's where I'm at right now. My anxiety disorder has really gotten worse these past few months. I'm not gonna lie - my mother being diagnosed with the big "C" freaks me the hell out. I think part of my anxiety and depression right now is due to this whole fiasco. When I was just a child growing up, my worst fear was losing my mother or watching her get sick. And even though her prognosis looks good, I cannot fathom the "C" word over her head. I can't. She's my everything. She's my best friend. I. just. can't. deal. with. it. But I have to. I have to be strong for her and for my family. So, the mindset has to be "full steam ahead and ready for anything" at this point. 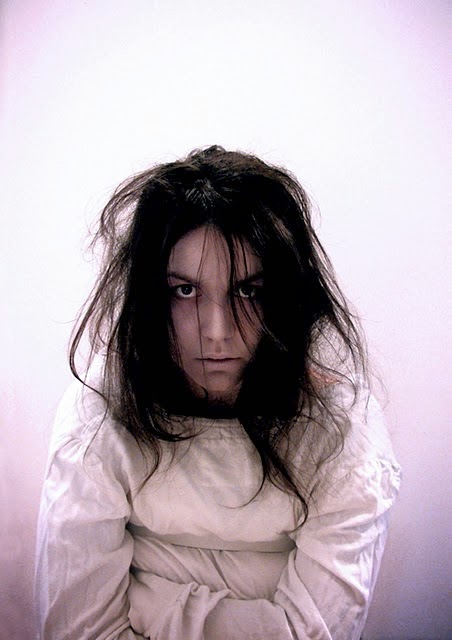 I'm at the point where I'm trying to take good care of myself, mentally, emotionally and psychically. Some days, I can't even get out of bed. As a child, I didn't even know what the word, "emotionally" meant. "Oh, put on a happy face? Okay! Cheese!" (And I still do that oh so well.) As an adult, I'm riddled with emotion every single day of my life. I have a lot of stifled anger issues that need to be resolved. The other day, I went to a new therapist who sat up forward, put her notepad on her lap with her hands pressed together and said, "Wow. You seem so 'put together' and very personable. I can't imagine you being depressed." I have a strange coping mechanism when I feel nervous. I start smiling and becoming very sociable - more than I'm comfortable with. I laugh a bit harder, smile a little wider and I'm conscious of my body language at all times: never fold arms or tuck them under my lap. I've been trained to never, ever, ever, even if I'm on my deathbed, to give a limp, dead fish handshake. Even on the phone, I've been trained to "smile as you talk" by various seminars. I've become a robot. 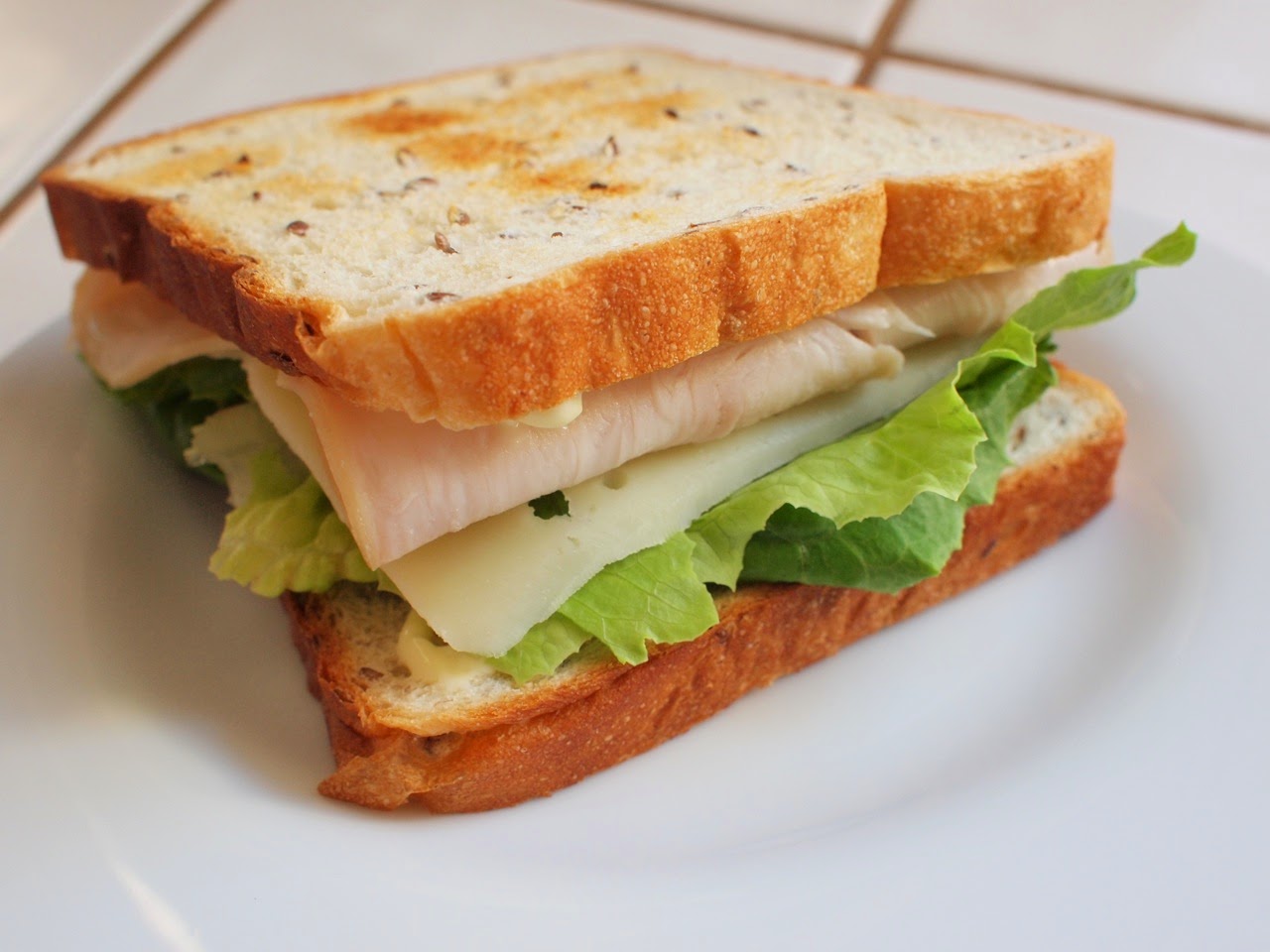 As I was sitting on the couch watching Sesame Street, I heard the sounds of my mother's flip flops coming toward the living room area. She brought me a chicken roll sandwich, with cheese, lettuce and mayo on white bread along with some Hawaiian Punch to wash it down with.  It was my favorite lunch. As soon as I heard her flip flops - I was already sitting on the edge of my seat. I didn't care what was in the chicken roll - it was just good and Mom made it. So how can it be bad? I didn't care about all the sugar in my fruity drink. Mom made it…or at least poured it. I didn't worry about the white bread - in fact - nobody did back then, until the "food rules" changed when we became adults.

When we became adults.
How ironic.

For more of Deb's articles, please visit: www.debrapasquella.com or join her on Facebook and Twitter. Check out her cooking blog for some of her famous recipes!
anxiety cancer childhood depression family growing up happy days laughter life love relationships