At What Age is Considered 'Too Young' for Gender Transitioning?

Mom caught me kissing a girl one day after school. I was only 8 years old. We were playing "house" and well, I was the husband and my friend was the wife. We played this a lot. "Stop that!" Mom shouted. Soon enough, my friend's mom found out and we weren't allowed to play together anymore. "Normal" kids rode bikes and played kickball. "Normal" kids played with their Barbie Dolls and played "dress up". At the age of 8 years old, I rode ATVs and hung out with a lot of boys. I had a few female friends, but I was never interested in the things they were. I played video games and went off to the sandpits to jump off ramps with our motorcycles. We did pretty dangerous things. One night, I prayed to God asking for something strange. I wanted to wake up with a "pee-pee" - a boy's "pee-pee". I always remembered Mom saying, "Ask and you shall receive - pray to God about whatever it is you want." I took that pretty literally. So, knowing God would answer my prayer, I went to sleep with high hopes. The moment I woke up, I ran into the bathroom - almost as if it was Christmas morning. I checked. My prayers were not answered.

I overheard my teacher talking about how gays and lesbians were not welcomed into heaven. So, my biggest fear was God not loving me because I liked girls. See, I was a girl and I liked girls 'that way' - so I must be a lesbian, right? But in my mind, in my heart, in my entire being - I was all male. I didn't want to be a lesbian when I grew up. I wanted to be a straight man married to a straight woman. But, I wasn't born that way so it must be wrong to dream that…right? Back then, nobody, and I mean, nobody spoke of transgenderism or even the ability to have your sex changed. It wasn't an option for us. There were drag queens and butch lesbians - not. the. same. thing. I didn't want to be neither. I just wanted to be a normal straight man…I wanted to be, "me". 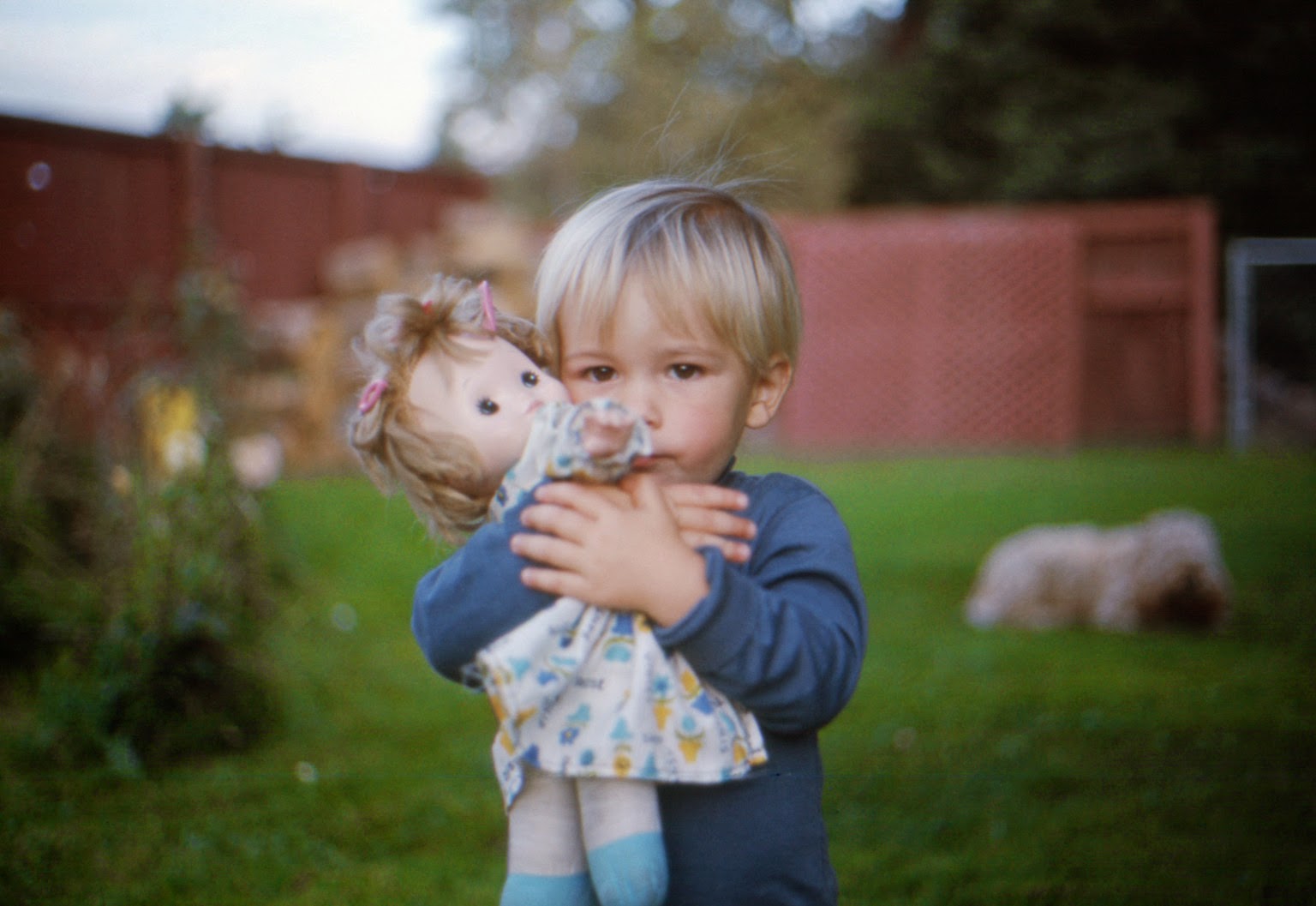 Although those feelings and desires were very real, it wasn't until I was 13 years old that I discovered being a girl wasn't so bad after all. My friend used to do my hair and make up and tell me how pretty I looked. I began liking myself more…as a girl. I began dating boys too. I developed a lot of friendships in high school and managed to be content with being who I was at that time. I changed. And it seemed like I changed every single day. Nothing was constant - not even my little relationships with boys. I even had a little girlfriend too. So, was I bisexual? Was I a lesbian? Was I bi-curious? I had no clue, even when I was 18 years old. At that time, I was also engaged to a man who loved me deeply. He was handsome, had his own business and treated me with respect. He opened doors for me, we went to church together and planned to marry one another one day. But, I had to let him go because I wasn't "in love" with him. He was like a best friend to me. It was then that my desire to spend my life with a woman took over.

I changed, once again.

Through my experience comes my opinion on whether or not young children should be able to transition before the age of 18 years of age. 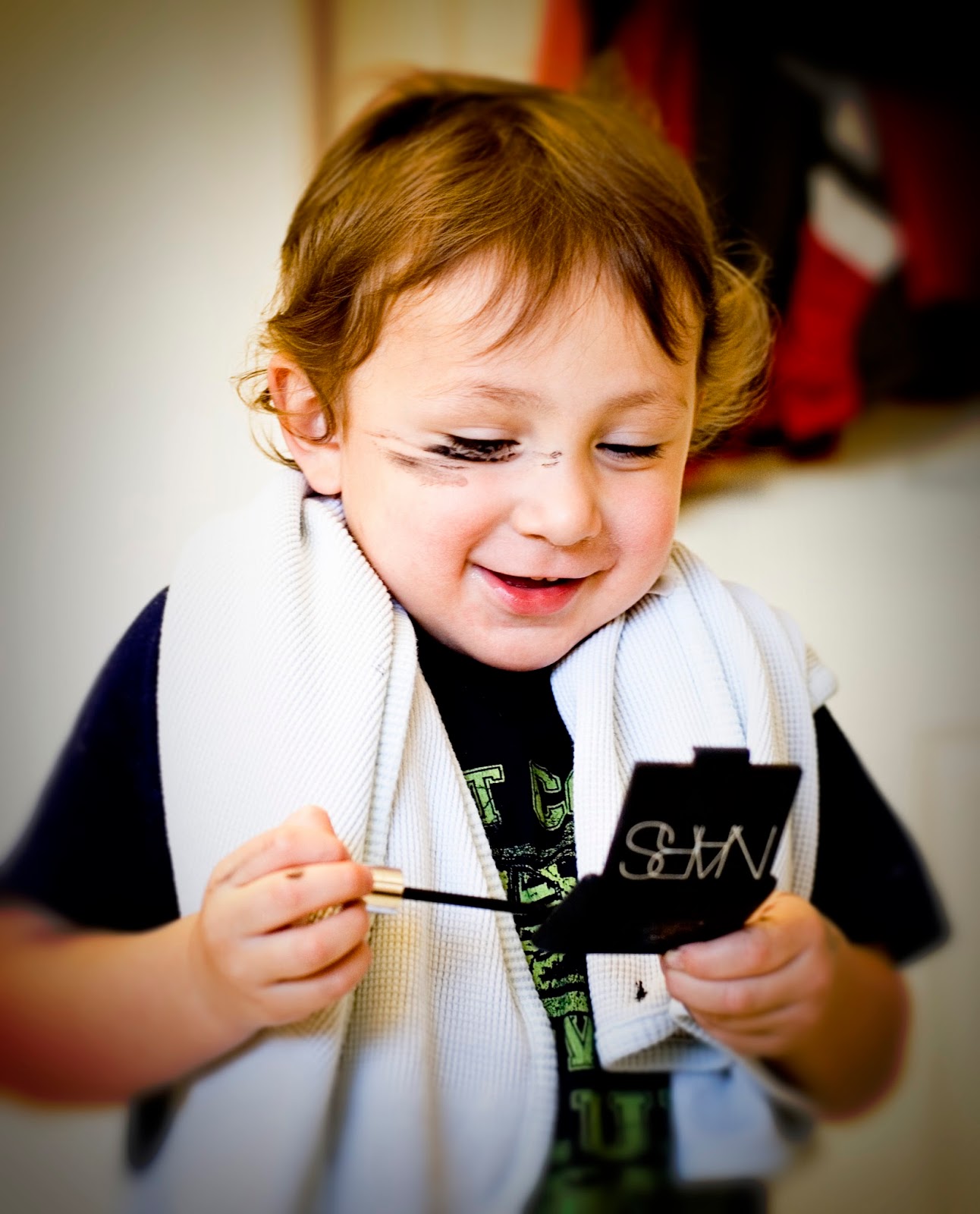 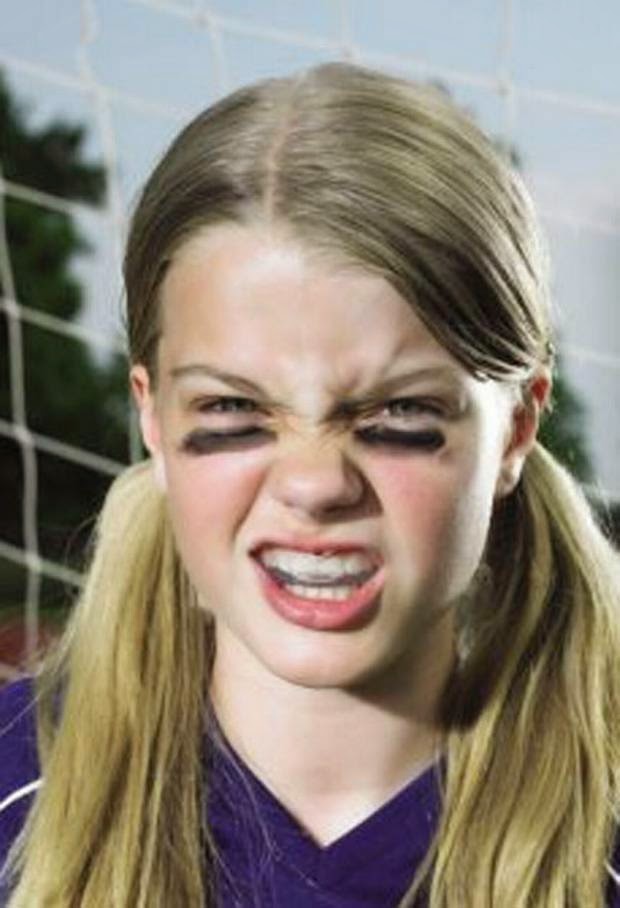 Let it go. Let them wear what they want until they find out who they are. That's the only way. Nobody ever said anything to me about wearing work boots and flannel shirts to school. I had short cropped hair and I was always mistaken as a boy. I didn't care. But if I were to have transitioned during those crucial years of "figuring it all out", I probably would have regretted it today since I embrace every single part of my femininity. But, I had to grow up first. Kids at the age of 12 - 18 are still in that awkward phase - still trying to sort things out. Some people don't even know they're gay or lesbian until their 50's. They just didn't put two and two together. But when they look back, they notice certain patterns. That's a bit different, but yet the same concept.

I am a huge transgender advocate. I think people should be who they are. The only stipulation I have is encouraging children under the age of 13 to suppress their hormones so that it'll be more of a better assimilated transition. It's so that their breasts don't develop and they don't develop a menstraul period. I guess in many ways, it would just be easier on them so that they don't have to go through certain medical procedures and surgeries. In the same breath, I also believe there are a few people who actually are 100% positive that they're living in the wrong body since birth. But how do you know since there are people like me who used to be like that and now have embraced my feminine side? I remember at the age of 4 years old, I demanded everybody to call me "David". I even stuffed socks down my pants so I could feel like a real boy. I knew ever since I was a tiny little tot. I wanted to be a boy - not a lesbian. Now, I want to be my naturally born gender (cisgender) who happens to prefer the same sex. To be completely honest with you, I'm not sure what I agree with or if I even have a 'right' to agree here nor there. It's up to the parents to decide on the final outcome at a very tender age. I'm just concerned that they may one day say, "Hmm, maybe I shouldn't have done this…"

The hardest thing about writing this post is that I have quite a few transgender friends who may disagree and/or get offended. The thing is, I'm not speaking out of my ass with this. I'm speaking through my own personal experience. I remember a former transgender friend of mine who was always extremely combative with me used to tell me, "Your situation is different. That's like saying you want to be a black man." I never quite understood what that meant, but nevertheless, she downgraded my desire to be a boy since birth because I changed my mind after the age of 13 years old. The point being: I was way too young to really be sure if I did want to be a boy. And if you want to state that it really wasn't an option back then so that's why I drifted over to my feminine side - then you're wrong. Those feelings would have still festered within me today. I have all the means to transition just as my friends have done who are all over the age of 50. I just want to be "me". I realize that it was a simple matter of just changing my mind. I just hope that other kids who have these same feelings as I once did have the opportunity to either transition (at the right time) or have the ability to change their mind if need be. It's only fair.

For more of Deb's articles, please visit: www.debrapasquella.com or join her on Facebook and Twitter. Check out her cooking blog for some of her famous recipes!
at September 22, 2014