What You Resist Persists 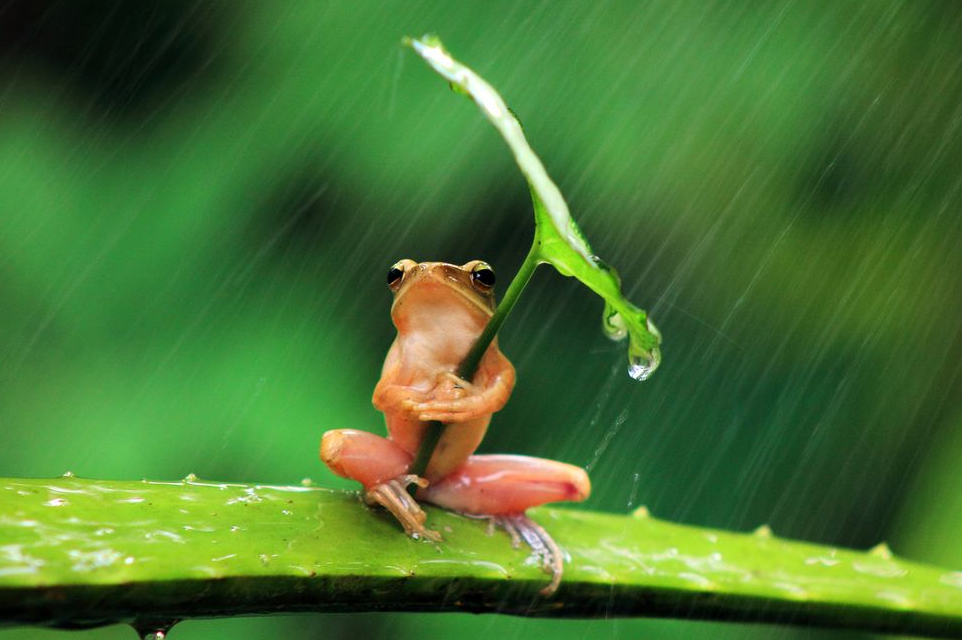 There is a lot of truth to that saying, "Whatever you resist persists." I've heard it before, but sort of dismissed it as one of those nonsensical inspirational kinda' quotes that you usually find on social media. But think about it: whatever you resist will persist, so when you stop resisting, it will stop - it will discontinue. I remember telling my therapist about all the panic attacks I was experiencing. She said, "Acknowledge it and accept it. It's like the riptide: the more you fight it, the more it will attack you." So basically, what she meant was: what you embrace is what will dissolve. Think about it - if someone taunts you and tries to get your goat, what happens if you ignore them? What happens when they get no response from you? They stop. But what if that person gets an angry response? It continues. And that was my entire problem - even recently. I mean, I would react to things that I didn't want to happen. So, it would go on and on, until I stopped reacting and resisting it. 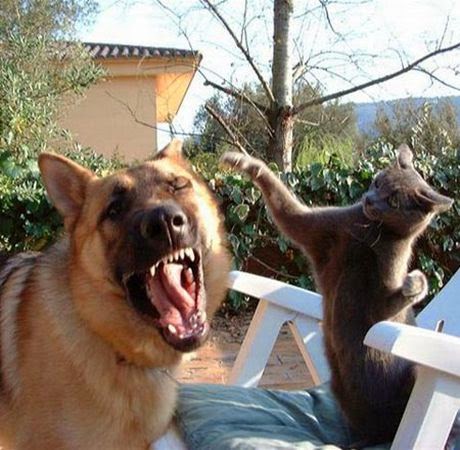 My mother always tells me, "Turn the other cheek," when I'm faced with some sort of conflict or hurt by someone. It's the same exact thing as "what you resist persists" type of thinking. Turn the other cheek and get slapped again? YES. Because there'll be no more cheeks left…umm…well sort of. I would resist criticism and attack their flaws instead. But I should have listened, and then if I so desired, either take the criticism constructively or just dismiss it - but not to fight it. That would only cause conflict within myself. I know a few people in my life who are just fault finders and those who just want to yank yer' chain a little to see how you react. For the ones who do this - they're bored. They want conflict, otherwise they wouldn't know what to do with themselves. They're insecure and not comfortable in whatever environment they're in. So, they start biting your ankles. Let them. When they see it doesn't affect you - *poof* - gone with the wind. 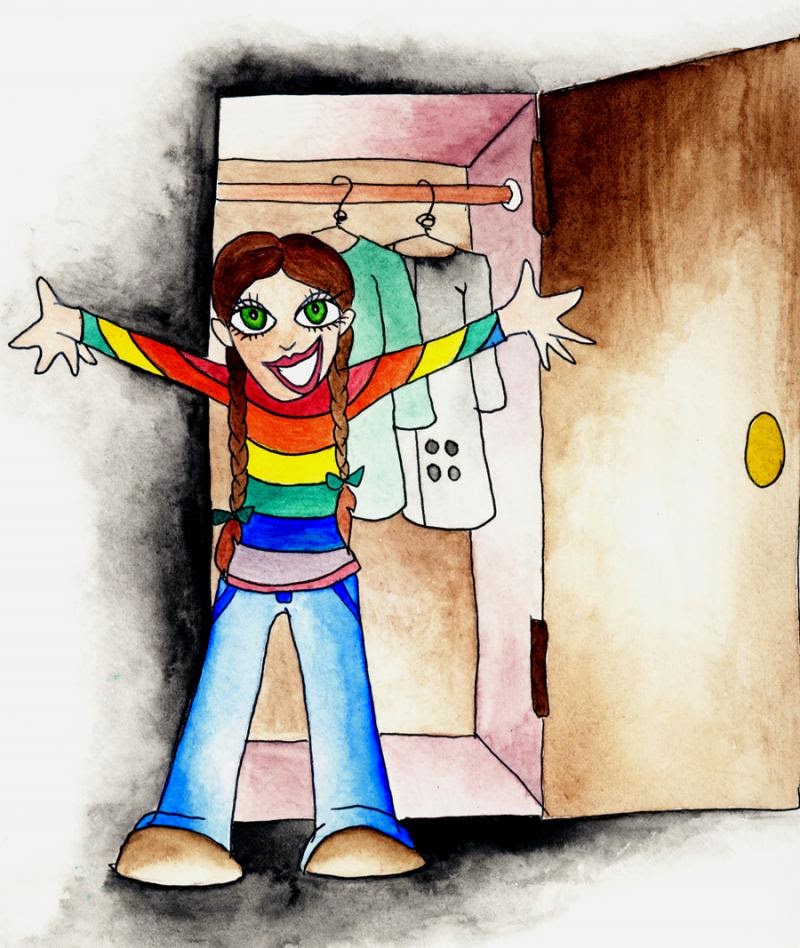 Which brings me to an interesting scenario that you'll get a kick out of hopefully. There's this girl I know who is totally in the closet about being a lesbian. She lives a double life, and for the love of God - she's in her 40's! She keeps this huge secret from her family and closest friends, except of course, from me. She knows I've been with my wife for 20 years and that seems like a "safety net" to her in some way. Anyway, what I don't understand is, when we are all together in a group of our friends, she will pick on me or even mock my lifestyle - like casting me out as the "man-hater" to which I'm totally not. Or she'll indicate that since I'm gay, that I must be hitting on all my 'gal pals', which is so far from the truth. She'll make comments in front of everyone, just to take the attention off of her. But the thing is, everyone else doesn't have a problem with me being the 'gay girl' in the group - only the other gay girl in the group has the problem. Isn't that a kick in the ass? So, I never entertain the comments nor 'out' her. I let her go on about her "distaste" in gays and lesbians (of course in jest) and just keep every thought to myself, or jot it down on my blog. And of course, I can quickly snap back and say, "Why don't you tell everyone you're gay? What's the big deal?" But doing that would only cause more resistance to the truth, and more conflict. It's hard to remain quiet when you want to blurt out something painfully truthful, just for the mere fact of just having a reactive type of personality. But this is where 'what you resist persists' comes in. Sometimes, just accepting whatever negative thing is happening in your life right now is more ammunition to make it disappear. It's a very difficult thing to do, especially if you're extremely responsive to negative feedback, criticism and shitty circumstances. You want to change it as fast as you can. But when you've exhausted all efforts to change it - to resist it - then you're left with remnants of a backfired tailpipe. It takes practice and many learning curves, but in the end, nothing will penetrate your bubble of protection from negative people. You'll eventually stop absorbing everything, to which will cause the self-loathing idiots to give up the battle and move onto the next sensitive soul.