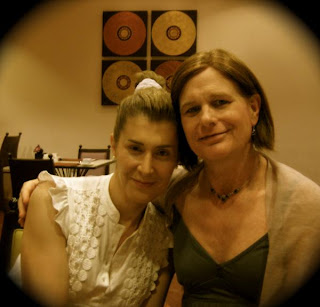 When a “woman” crosses over to change her sex there is almost a statistical certainty that she will want or have the same sexual partner orientation that she had in her prior sex. That is to say that someone who is heterosexual will be heterosexual after a sex change. Someone who is homosexual will be homosexual after a sex change.

If a man relates sexually to the opposite sex then when crossed over to being a female she will desire men. If he had same sex relations, when she crosses over; she will likely then be lesbian. This is statistically held in about 90-95 percent of study groups. There are exceptions of course, and there are intermediate levels of bisexuality and rainbow or queer preferences. Now a new young generational identity is simply not allowing any sex identity into socialization practices, sexual partner orientation or even Self Identity. The thoughts of “GAY” or like hormone attraction do not add up or even factor in. 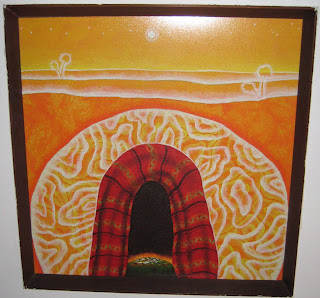 When a woman has crossed over in a sex reassignment surgery her “new” sexual organ becomes the most important part of her sexual relations. Possibly, before surgery, some transsexuals may come to “hate” their birth sexual organ. There is time for some others when it is simply the idea of her sexual partner orientation that brings feelings of intense need to have the “correct” organ for that moment. That time when she can drop her knickers and share the feeling of simply being with her partner in her own body. 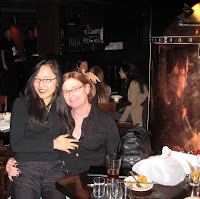 Her feelings are independent of any sexual partner. Genetic lesbians, able to respect the “new” woman as an equal in body and soul, in physique and psyche, her sensual arousals, and intimate feelings; are truly accepting a transsexual as always being a woman. This is a simple fact. The complicated fact is that it is much harder for most to conceive and to put into practice - the essence is individual identity and “security” in one’s own feelings.

A “secure” woman – lesbian or hetero, or a “secure” man, gay or hetero does not have sexual identity or partner issues. They are far from questioning another’s choice, or need to live life in the way they need to live it. They simply are, - without thought or verification, or discrimination. A transsexual woman actually has no choice in her sex Identity. She pretty much also has little “choice” in her feelings about a sexual partner. It is identical to a genetic female’s feeling of “being” lesbian or hetero or whatever. The transsexual will feel identically “lesbian” etc. The thought of her as ”different” - a transbian - is discriminatory, and misogynistic in the perception of her as a man with a woman’s body. This is so far from the truth, that it could not be more obvious. She could only want her female body because of being a woman in the first place and in the first person. She is not a transbian. She is simply as true a lesbian as a genetic woman.

Thank you so much for explaining the process in full detail. A lot of people don’t understand the difference between sexual orientation vs. identity. I’m so grateful that you’re so open and willing to make us understand the complexities of something that has been hushed up for so long, yet has been around since forever.

I’m glad you are apart of my family & life. You are truly a blessing to me!