Your Own Personal Jesus

Life is so confusing when it comes to religious beliefs and whatnot. As I tackled the issues regarding "religious freedom" -- aka -- "the freedom to discriminate" -- after hearing the views from some of the Christians who are against the LGBT community, it was clear to me that this was more about the human and cultural conditioning some of us go through. Some may call it "brainwashing" while others call it personal convictions. Once we remain in a particular belief for many, many years, it can be very difficult to change course, beliefs and views on what's 'right' or 'wrong'.  I'm guilty for calling some Christians "bigots" or "hateful" for speaking up about what they've been taught since day one. And maybe I was wrong. Some Christians believe that all homosexuals are going straight to hell. Some believe that the Bible has been convoluted and meshed into different translations where it can be interpreted many different ways. Most of the Bible was written 400 years after Jesus had died. I'm sure something, somewhere got crossed. I've come across many Christians who became very angry with me for saying that I'm a Christian and that I'm also gay. Some were very hurtful, while others actually tried to help me understand their interpretations of the Bible, to "save me" and told me that I should repent for my sins. The angry Christians who were furious over the fact that I called myself a Christian told me I would see hell and that I was filthy for living a lifestyle of a heathen. It was harsh to read and I admit, I actually thought about denouncing Christianity altogether due to its followers alone. How can a religion have such hateful people? How can a religion have people who want to intentionally hurt others? They threw scripture after scripture at me to prove that I was a filthy heathen and that I would not see the kingdom of God. And even though my faith in God was strong, these people sort of brought me down. I became very sad.

As I still remain faithful and believe in the translations of my scriptures, I think it goes much more deeper than scriptures itself. My relationship with God is something that nobody can tell me otherwise. Anyone else's faith in the god that they choose is none of my business and certainly not my call to "save them".  I even looked into other religions and spiritual practices, and nothing else resonates more with my soul than believing in the trinity based faiths. And that's between God and myself. Religious debates will never end...ever. People are so fearful of losing what they've known all their lives. It can be scary. It's like saying, "Hey, Santa Claus isn't real," to a 4 year old. I dug deeper though. I've been reading books of different faiths, some faiths open to all faiths and some Christian literature to boot. I even called a friend who is Buddhist to maybe enlighten me or see if I resonated with some of her beliefs that she was so kind to share with me. I'm grateful for all the help I've been getting from everyone. 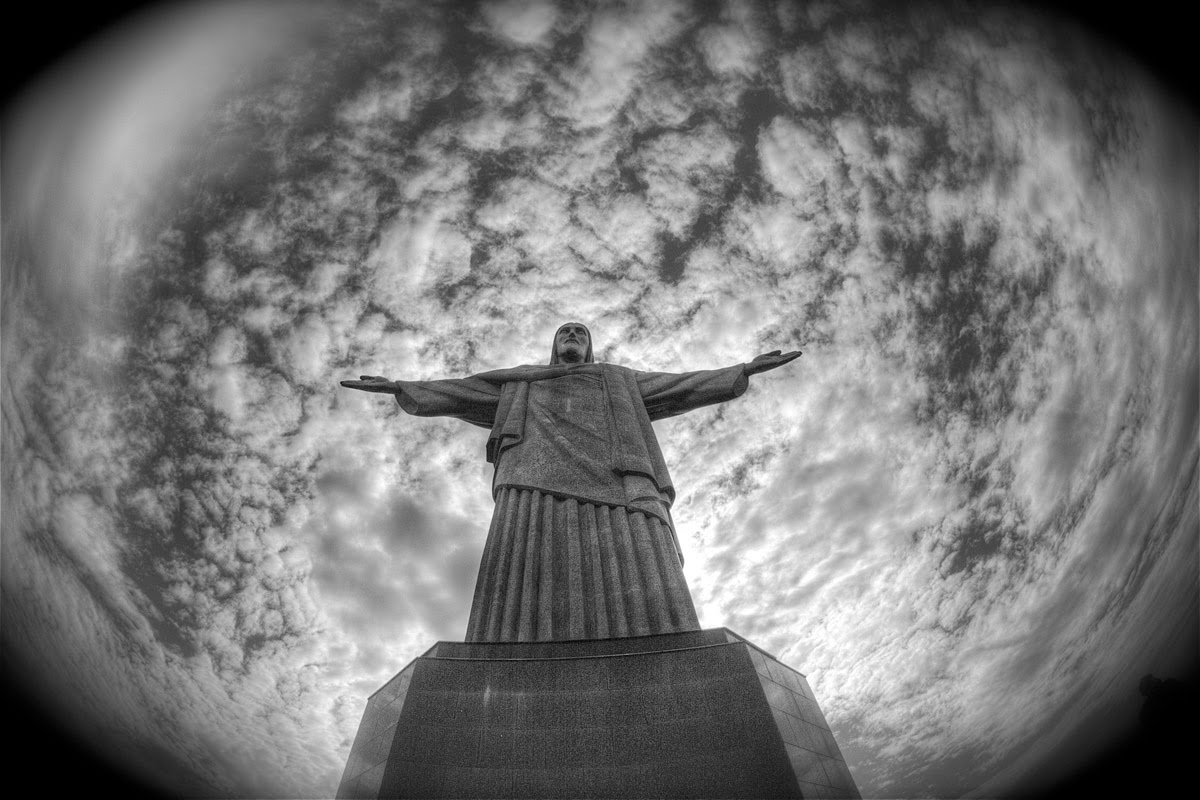 It was scary when I heard myself saying, "I'm thinking about renouncing Christianity altogether and taking my book down." That's how much pain I felt -- battered and just fed up from all the bickering about something that isn't even "concrete proof".  I decided to pray and meditate. I took some time to just be in silence. I felt this incredible wave of peace and I even want to say, enlightenment, that my faith, and my beliefs, and my work all these years are to still remain as is. A friend of mine even confirmed that theory afterwards without even telling her what had taken place. She said, "I really think you are a good advocate for the peaceful side of Christianity and that your work should still go on." And she's from another faith. 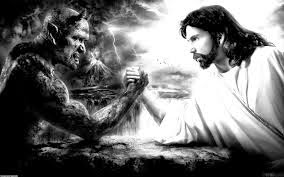 "And these are they by the way side, where the word is sown; but when they have heard, Satan cometh immediately, and taketh away the word that was sown in their hearts." --Mark 4:15

The word that was spoken to me -- that was "sown in my heart" was taken away from me. I truly believe there are two types of religious people (of various religions): ones who tear down others just to be seen as "righteous" and those who just want to spread God's love and uplift others. There are people who kill in the name of God and there are people on a lesser scale who hate and discriminate in the name of God as well. People use God as a tool to do things in an authoritative way, or as they would say, "judging righteously". How can there be so many passages in the Holy Bible warning Christians to not judge one another, and yet there are passages to tell Christians to judge righteously? Nobody is without sin. And who is to say what's a sin and not a sin to someone who believes differently? The argument will never be resolved.


“Accept Christians (or anyone) who are weak in faith, and don’t argue with them about what they think is right or wrong. For instance, one person believes it is all right to eat anything. But another believer who has a sensitive conscience will eat only vegetables. Those who think it is all right to eat anything must not look down on those who won’t. And those who won’t eat certain foods must not condemn those who do, for God has accepted them. Who are you to condemn God’s servants? They are responsible to the Lord, so let him tell them whether they are right or wrong. The Lord’s power will help them do as they should. In the same way, some think one day is more holy than another day, while others think every day is alike. Each person should have a personal conviction about this matter.” ~Romans 14:1-5

That last line: each person should have a personal conviction about this matter... It says it all. Your personal Jesus is yours only. My personal Jesus is mine only. We may not pray the same way or receive messages and guidance from God the same way, but we have faith, and that's all that should matter. But it's not the case. Other people's personal lives are so important to other Christians. They claim that they are "saving them in the name of God" when they are actually trying to get rid of what's not "normal" in their eyes.

Here's where I get a little frustrated with "Christian logic", so forgive me.

If you're a Christian who judges the LGBT community: lesbian/gay/bisexual/transgender -- then you are judging their souls -- their genetic makeup of how God made them. It's interesting, because there is another reality to this. What about intersexuality? I have a friend who is intersexed. This person has two genders, because she was born with both male and female genitals. Raised as a male, she decided to go with what felt right and normal to her, as a female. So tell me, if God made her like this, then what sexual orientation should she be? Now you're walking on thin ice with this one. The LGBT and intersex community has been here longer before Jesus was born. To me, this reinstated my beliefs that God judges our souls -- what's inside -- not our gender (nor male or female) or who we love (sexual orientation). Biblical scriptures are written in terms of sexual acts, promiscuity among all people, not just one group.

I'm very grateful I had this grueling experience, debating with other Christians, because it gave me this self-discovering opportunity to ask more questions -- to ask more people of various faiths -- to open my eyes and to see what resonates with me as "truth". I truly believe once you stop asking questions about faith, spirituality and religion, and what "should be true" -- that your knowledge will limit your true spiritual experience and also the ability to connect with other people. Asking questions doesn't mean that you're weak, it means that you're that much closer to God. YOUR God. YOUR "personal Jesus".