We Are Who We Are Without the Announcements 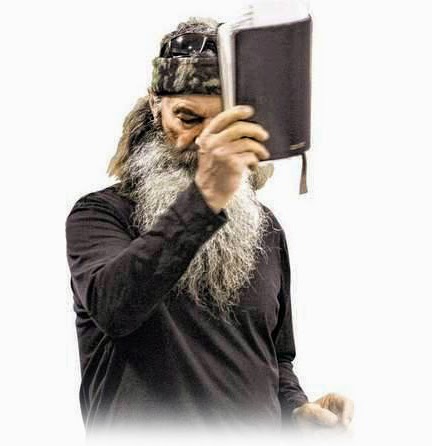 It should be okay, I mean -- why wouldn't it be? Nobody cares if you're gay, straight, transexual or bisexual, right? It's strange to have this preconception that most of the world is accepting, until a celebrity outs their true opinion over their distaste in the homosexual lifestyle. That's when you see the world coming out with their own opinions and religious beliefs, condemning the LGBT people to hell. This is exactly why I'm not a "show & tell" type of person. I'm not in the closet, but if you ask if I'm married, I will say "yes" --- and that's it. 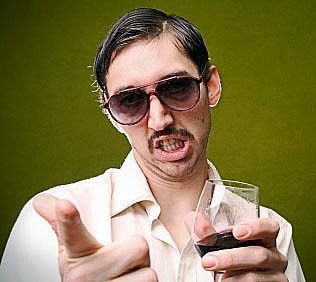 I don't know your beliefs or opinions on whether or not you think being gay is a sin or it's just "gross" or whatever you may think. And why should anyone care what anyone thinks? For me, it's about safety. Safety from a possible hate crime, safety from maybe some perverted idiot or safety from just people who'll attack me with mere words and of course, religious zealots bashing me over the head with their bibles. I just don't want to be bothered with it while I'm out somewhere. I also don't care for the ignorance of the world - those who seem to look at homosexuality as they do with incest.

Even though I may be an advocate, mostly online with articles and online documentaries for the LGBT community, I am not a fan of publicly announcing "in person" that I'm a lesbian for the above reasons. In the same breath, I feel it's important that your family knows and if you have a partner, that you're not just the "friend" that visits. In public, it's nobody's business, unless you choose so. The most annoying thing is a proud straight friend who has a gay or lesbian friend. It's just as bad as a white person ranting on about how one of their best friends happens to be black.

Regardless of the intention, it's never a good idea to "out" someone who hasn't outed themselves first to whoever is present. Leave it up to them. Society isn't always welcoming and sometimes, it can do more harm than not. I used to go out with this friend of mine who always had to make it known that I was her "lesbian friend".  Part of the reason she did this was to make it clear to any of her potential suitors that I was by all means, unavailable -- instant disqualification for me. There were some friends of mine who felt it was kinda "cool" to have a lesbian friend, so they would out me to whomever they introduced me to, whether in front of me or while I went to powder my nose. "Psst, she's gay." 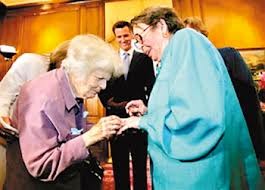 More and more states are legalizing gay marriage finally. Partners who have been together for 20+ years are now able to make their longtime union official. I love seeing that as well as seeing new couples deciding to tie the knot. And even though it's become more progressive, it really hasn't in society. It looks that way, but it's a huge facade due to the many people who secretly hold their bibles in their pockets, because well, religion is the new 'gay' now. You have to be more secretive about your religious beliefs than you do about your own sexual orientation. I don't even say a word about religion to new people due to my beliefs, because they always want to know how I justify being a Christian and a lesbian. Once I say "it's not a sin", the debate inevitably fires up. So, I remain neutral in public. You won't hear a peep from me unless you ask me sincerely.

I'm not ashamed of who I am. I'm ashamed of how others act and react over being around gay and lesbian people. I will never expect everybody to be fully accepting, because that's just an unrealistic dream. I don't want everybody to be accepting. I just want to live my life peacefully with my partner and not have to worry about other people having to "out" me all the time. I know this post sounds like I'm angry, but I'm really not. I'm just trying to explain how awkward some people make it for us.  It's like walking into a restaurant with your friend who happens to be a beautiful transexual woman and letting the entire table know that at one time, she was a he. It's just wrong and certainly none of anyone else's business. We are who we are without the announcements.

For more of Deb's articles, please visit: www.debrapasquella.com or join her on Facebook and Twitter. Check out her cooking blog for some of her famous recipes!
coming out gay issues gay marriage LGBT LGBT community marriage equality religion