Trying to Understand a Cranky Sonuvabitch 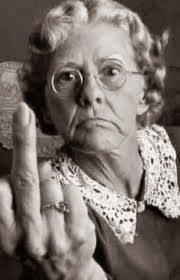 It's just human nature that people in general can get cranky once in a while. Sometimes it's due to issues at home, work or just something in their genetics that make them just a plain sonuvabitch.  I try to look past it and not take it so personally. It bothers me more if a loved one gets all pissy with me. Then I wonder, hmmm, why are they so agitated? And then I obsess about it and of course, usually take it personally. But I've learned, it's not how they treat you, it's how you respond to it. My response has gotten better lately…kind of. I try to just remain calm, wait a day or two and if it passes, wonderful. If it doesn't, I usually avoid that person entirely. I mean, the best thing I can do is ask the person if they have an issue with me, but I don't, and that's my choice and that's their problem if they can't address something like a human. They can stew all they want in their bitter juices. (And there's my cranky part kicking in.)

What about strangers? I can totally blow that off because of a few factors:

I have no clue. The list can go on and on. What I do know is this: I find it comical when waiters and waitresses are mean. The only reason I find it funny is because I'm sitting here as potential funding for your electric bill, and you're going to treat me poorly? So I take it in stride. Last night Madelene and I shuffled our way down to the local diner for some grub. I use that term loosely because the food is pure shit there. Anyway, I was feeling like 'shit' to begin with, so why not eat it. The chipper little hostess grabbed those monstrous menus and danced her way over to the booth where we'd be sitting.

"And voila! There you go ladies!"

She's not even working on tips and this broad was one happy lil' daisy.

We took our seats and waited for the waitress to come waltzing our way. I never look at the menu. Why would you? The same crap is on all of them. They should just mass produce all diner menus and be done with it. Same goes with Chinese restaurants. They're all the same. 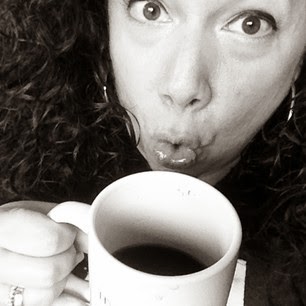 The waitress comes over. She was slouched over my side of the booth as if she had pulled off three shifts in a row. She had short cropped spiky hair, green eyes, maybe about late 40's or early 50's and…gay. I know these things. My gaydar went off like a Christmas tree. 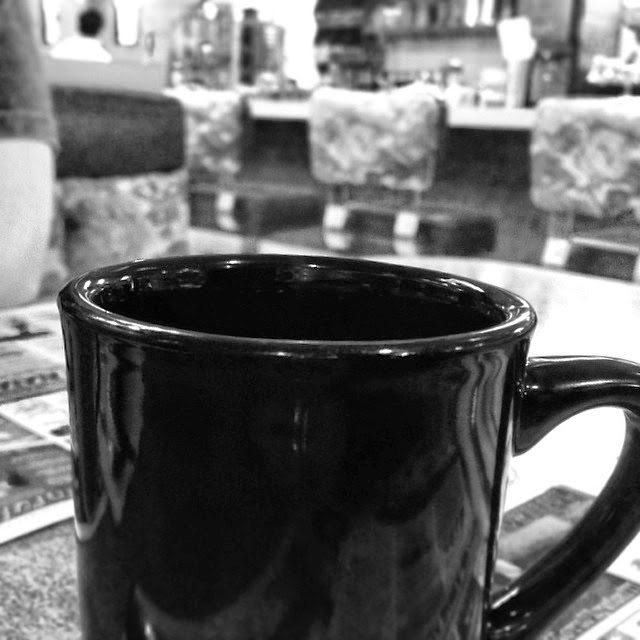 The waitress looks over on the table, nodding, as if saying, "it's right there" --- and then says, "Do ya want me to pour it in for you?"

Madelene just stares at her and smiles out of nervousness.

The waitress slips away for a while and comes back with these cute little coffee mugs.

Madelene does this annoying thing at restaurants where I have to cringe because everyone who takes her order usually quits their job an hour later.

I will never be mean to a waitress for a couple of reasons. For one, I used to wait tables and it's hard. You'll start to hate people after a while, so I give them credit. And two, I'd like to eat my food without saliva in it. I did however, happen to find cartilage and two white feathers in my chicken salad. That's a whole nutha' story. 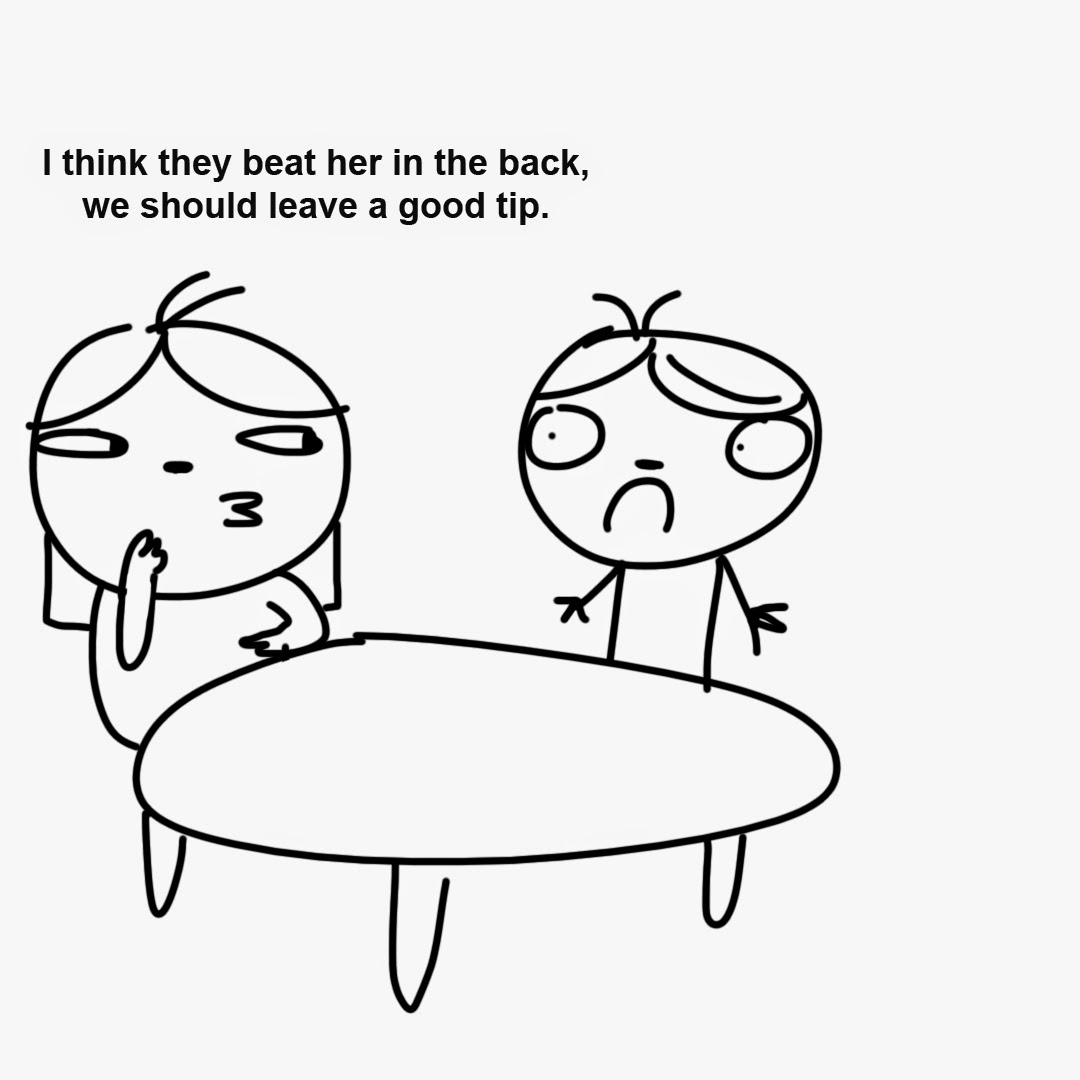 She quickly leaves and heads into the kitchen. I was laughing, because this waitress wasn't "mean", she was just dry and witty. The thing about good service in a diner is that most waitresses will always give you a coffee refill. While eating my dinner, I pushed my coffee mug to the edge of the table, letting my lovely waitress know that it was time for a refill. No one came. My waitress was at the end of the counter chitchatting with the other girls not even looking over our way. We eventually got our refills once we flagged her down, which was much effort on her part. After dinner, we asked if we could take the rest of our dinner back home. She literally threw the takeout tins at us and said, "There ya go." My point is, she probably had a really bad day, or she's having a really hard time at her job. You can tell when someone hates their job. We left her a fair tip when really, she should have gotten some pocket change. But you never know what someone else is going through.