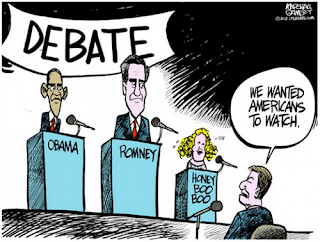 As I watched the debates the other night, I was live tweeting, and most of all, reading the tweets of others. Twitter is great for "light" discussion, perhaps more of a comical view towards anything supposedly of a serious nature. Everyone wants to tweet the first joke or make funny comments regarding whatever. And most of it is actually pretty funny. On Facebook it's serious. You say anything derogatory about a certain candidate, and one of your family or friends or "acquaintances" will have you in a choke hold, finally deleting you from their friends list. Facebook is more dramatic that way. I don't care who you vote for, but after November 6th, all status messages and tweets are going to resume their chatter of booze, sports, pet photos, spiritual quotes and what you just had for dinner. Everything else will be soon forgotten about. If you're that passionate about politics, stop posting it onto your personal Facebook account (if you still want your friends) and get a fan page or a blog instead, where people have the choice of tapping into your thoughts. All the defeated voters will be silent while the ones who got the president they wanted are like, "I told you so." And it does nothing really, except enable the loss of many friendships.  Does it really matter though? Another question: does it really matter who wins? Both lie and have been caught doing so. So here's where I need your help. I'm confused about who to vote for. So here are my thoughts...

I want to point out a few things that I found a bit disturbing about both parties. Keep in mind, this is just my opinion -- take it or leave it. Everything is done for political gain and politicians will say anything to get your vote (to the best that they can get away with). Remember when Romney basically trashed half the nation insinuating that they were all "freeloaders"? He justified his statement by convincing the nation that he wanted to help those who really did need the assistance and crack down on those who take advantage. He wanted to create more jobs and blah blah blah. That's all I heard after that. Take a look at some of the flip-floppy quotes Obama made: 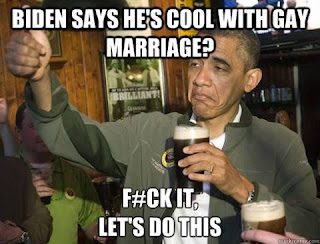 And then he went on to say this right before election time: “I’ve just concluded that for me personally it is important for me to go ahead and affirm that I think same-sex couples should be able to get married.” - May 9, 2012, as president, in an interview with Robin Roberts of ABC News.

Pure political gain. A "win" for many. 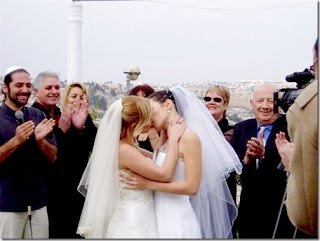 Of course I'm going to head into this issue because I feel it's important for the LGBT community to understand that it doesn't matter who is in office - the states decide if and when it's legal for same sex couples to marry. Madelene and I got legally married in MA under the Bush administration back in October of 2008, right before Obama was elected. I just feel that many gays and lesbians will not vote for a Republican only due to the restrictions or the lack of marriage equality. And while I think it is very important to address this issue and to have equality for all - it really doesn't matter who goes into office regarding this. What about pro-choice/pro-life issues? When has that ever changed with any politician? Never. It's been the same for years and I have a feeling it'll never change. 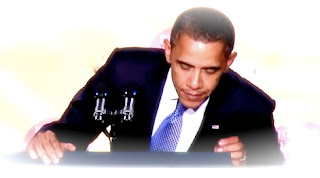 What an amazing presence Mitt Romney had at the debates. He looked straight at the cameras, addressed his concerns and promises with confidence and charisma, while Obama fumbled, stuttered and slouched over his podium. His body language screamed "defeat" - but who knows what'll happen come November 6th? After that amazing debate (most amazing because of Romney's ability to run the show), many folks who were undecided have made a choice, and that choice being towards the right. For me to vote for a particular candidate, I have to be able to hear and understand them clearly. Convince me. Look me in the eyes. Especially when a candidate is super knowledgeable about the mistakes of the president, throwing out specific numbers and percentages right off the top of his head without even stuttering once, while Obama just stood there and took it like a girl ---- wow. Obama bowed his head into his papers, his posture curled over with one leg bending, without even a rebuttal against his "sins" of the nation -- that tells me that there's something really wrong, at least for me. 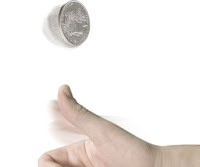 There are so many issues, offshore drilling, energy, right to bear arms, Obamacare, abortion, the economy, marriage equality, foreign policy, etc., etc., etc... But when you really think about it, whoever wins won't be quick to change these issues dramatically. It takes time and well, a bit of honesty behind those promises. How many times have promises been broken by a president, or perhaps, just this president? Another question that is very important to bring up: if a person (like myself) is so undecided about who to vote for and feels that it doesn't make a difference who wins --even thinking about flipping a coin for the choice --- should they (or me) even vote at all? Wouldn't that be unfair to those who are super passionate about one particular candidate who may be more knowledgeable or at least, more into politics than I am? I know that voting is very important, but when it comes down to flipping a coin for the best president, shouldn't that voter step out of the ring and let America decide?  If you can help me decide with your own passionate views on why your candidate is the best one for me to pick, I'd appreciate the help. I'm very confused.