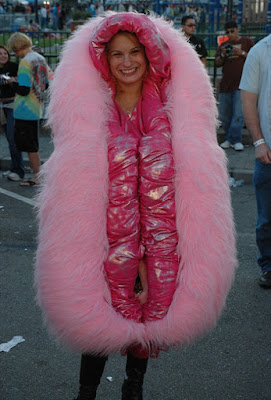 What does Pride Month mean to me? I'm not quite sure. I know that I am incredibly grateful for growing old with my best friend, my partner, my wife, ...my "family unit" -- but I can't say that I'm "prideful." To many of the LGBTqiaxyz community, that's a huge slap in the face. Of course I will always recognize the struggle and the progress of establishing equal rights, but many people of the community still think we live in some third world country. Women's rights activists prance around our country with vagina hats and costumes, protesting the lack of equal rights in America. They feel that they're oppressed and have no rights here in the U.S. The Women's March definitely displayed a lack of respect and dignity to all those who are grateful to be in this country.

For all of those who are angry at the U.S. for the lack of rights, please feel free to move to one of these countries:

Yemen: According to the 1994 penal code, married men can be sentenced to death by stoning for homosexual intercourse. Unmarried men face whipping or one year in prison. Women face up to seven years in prison. 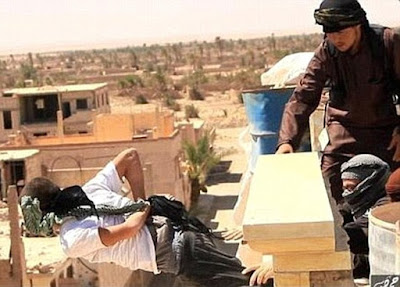 Iran: In accordance with sharia law, homosexual intercourse between men can be punished by death, and men can be flogged for lesser acts such as kissing. Women may be flogged. 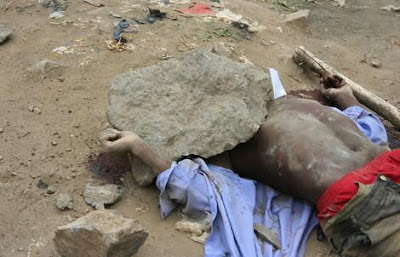 Mauritania: Muslim men engaging in homosexual sex can be stoned to death, according to a 1984 law, though none have been executed so far. Women face prison. 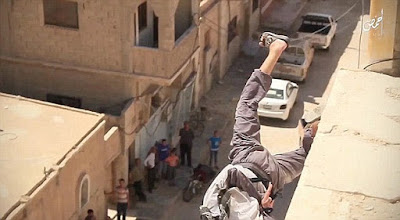 Nigeria: Federal law classifies homosexual behavior as a felony punishable by imprisonment, but several states have adopted sharia law and imposed a death penalty for men. A law signed in early January makes it illegal for gay people countrywide to hold a meeting or form clubs. 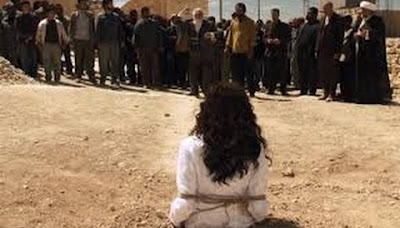 Qatar: Sharia law in Qatar applies only to Muslims, who can be put to death for extramarital sex, regardless of sexual orientation.

Saudi Arabia: Under the country’s interpretation of sharia law, a married man engaging in sodomy or any non-Muslim who commits sodomy with a Muslim can be stoned to death. All sex outside of marriage is illegal. 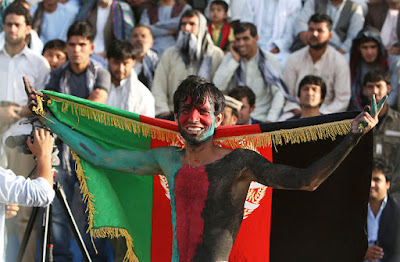 Afghanistan: The Afghan Penal Code does not refer to homosexual acts, but Article 130 of the Constitution allows recourse to be made to sharia law, which prohibits same-sex sexual activity in general. Afghanistan’s sharia law criminalizes same-sex sexual acts with a maximum of the death penalty. No known cases of death sentences have been meted out since the end of Taliban rule in 2001.

Somalia: The penal code stipulates prison, but in some southern regions, Islamic courts have imposed sharia law and the death penalty.

Sudan: Three-time offenders under the sodomy law can be put to death; first and second convictions result in flogging and imprisonment. Southern parts of the country have adopted more lenient laws.

United Arab Emirates: Lawyers in the country and other experts disagree on whether federal law prescribes the death penalty for consensual homosexual sex or only for rape. In a recent Amnesty International report, the organization said it was not aware of any death sentences for homosexual acts. All sexual acts outside of marriage are banned. --source 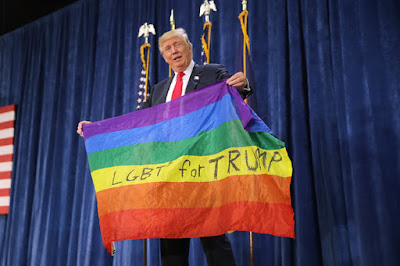 While I understand that you're fighting the "good fight" -- you also have to understand how lucky we are that we have marriage equality here in the United States. You then have to understand, even if we didn't have marriage equality, we wouldn't be stoned to death for loving someone of the same gender. Will this ever stop hate crimes? Probably not. But your rights have not been taken away from you. In fact, President Trump stated that he would protect the rights of the LGBT community, regardless of what his Vice President thinks or feels. Most Christians believe that homosexuality is a sin. Let them. If they're real Christians, they'll pray for our wellbeing. But regardless, if you're not going to allow freedom of religion and speech to be conducted here in our free country, then why should we have the freedom marry anyone we love? I just wish that during this Pride Month, people would reflect over the great progress we have made in order to educate those about the importance of marriage equality and the freedom of living here in this great country.

For more of Deb's articles, please visit: www.debrapasquella.com or join her on Facebook and Twitter. Check out her cooking blog for some of her famous recipes!
at June 01, 2017