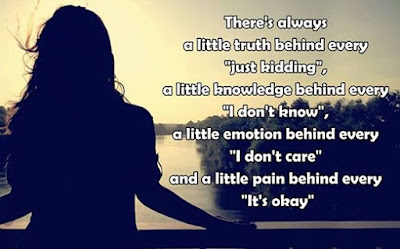 There's always a little truth behind "just kidding". It's almost as if someone were to test you over and over again, but ended it with a "jk" or made it out to seem outrageously ridiculous. But the pattern still remains -- the constant joking around and tampering with "what if" -- what if you were to respond the way they wanted you to? Then it no longer becomes a joke. Or perhaps they're just getting it all out there to plant a seed in your mind, this way later on, you might think about what was said? I'm a big joker myself, but I draw the line with sexual innuendos or things that may offend the person a great deal. A "just kidding" doesn't suffice with stuff like that. 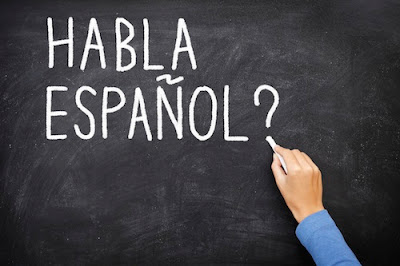 I'll never forget my friend "Joseph" (we'll go with pseudo names for now) who had a few friends over his house. It was in the middle of February and we had just finished having a snowstorm. Since the roads were all plowed, we made a trip over to his house to join him and his partner for dinner. A few other friends showed up to join us as well. As we were all sitting at the table after dinner talking, one of our female friends was discussing her opinion about multicultural relationships and how they never work out. She's Puerto Rican and speaks Spanish fluently. She's also single. She refuses to date anyone out of her culture which is fine -- that's a personal preference. I totally respect that. Meanwhile, Joseph is Irish and his partner is Asian. My partner is Puerto Rican and I'm Italian -- or "just white" to some people. So we sort of remained quiet as she went on telling us how interracial relationships are a huge "no" for her. She said, "Well, for me it's even hard to be friends with someone who is white. I mean, if I say I'm gonna throw a chancla at her, -- I expect you to know what that means and not ask me every time I reference to something in Spanish. It's just annoying." 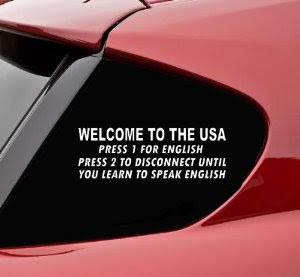 Funny, but nobody laughed. They smiled, shook their heads and looked down at their wine glasses. It was such an awkward moment, that I could actually hear what everyone was thinking...and it wasn't nice. Finally, Joseph said, "Welcome to America honey. We speak English here." And even though his partner speaks Japanese fluently and my partner speaks Spanish (not so well) -- nobody was offended. They knew where his little outburst was coming from. He really didn't think that -- but it just came out. He was offended that some girl in his own home who just ate his homemade dinner didn't care for "gringos" as she would refer to white people as. To some people it's a bad term and for others, it's not. It's in that gray area -- but still could be taken as an insult. I decided to join Joseph in his awkwardness and asked our friend, "Then why did you come for dinner? Most of us are white and only speak English."  She then started in with, "Oh -- I didn't mean it that way -- don't be so sensitive -- you know what I mean," and on and on. But it did mean something. She's annoyed with white people who cannot speak Spanish. And I get it -- I think we should have a bilingual country, but the fact is -- we don't. (Not fully anyway.) It's sad because I used to hang out with her a lot, until she said that. And I know that she may have been referring more toward dating than with friendships -- but she did say that she thinks it's hard to be friends with someone who can't speak the language. So, I keep her at arm's length because I always have that in the back of my head for some reason. But hey, I now know what chancla means, and if one goes flying at my head, I'll know who it's from.

So the "just kidding" part in that story was in the form of, "Well, I didn't mean anything by it."

But you said it. 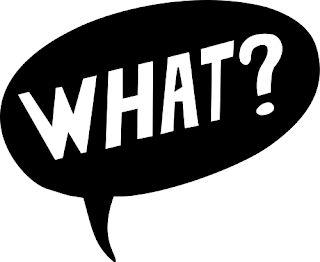 When you're close friends with someone, especially two female friends, there are unspoken rules. I guess you can call it "friendship etiquette" -- but nonetheless, they are "rules" in my opinion. I'll never forget when my partner and I had broken up 16 years ago. We were separating for a little while and needed to get both our heads clear. One of my closest friends checked up on me. Back then it was AOL instant messenger. There wasn't any phone texting or Facebook to be had (ah the good ol' days) so it was just instant messenger and email. So this huge message box appeared on my computer screen as I was working. "Hey, you ok?" And I explained how sad I was, but doing ~ok~ overall," and her next response was, "Since you broke up with her, do you mind if I ask her out?" I sat there for a moment thinking, "What?!?!?!" There was no "just kidding" or anything to indicate that she was joking around, until she 'heard' my silence. I truly did not know how to respond to something amazingly offensive and hurtful as that. Then she said, "JK!!!" --No. That doesn't work in this case. You don't go there. You never go there. No wonder she's still single.

There are times when I say off-kilter things, but for the life of me, I cannot understand why certain people say the most offensive things to the people they claim to care about. 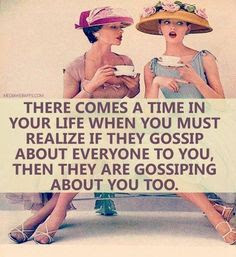 For me, there are certain people who I know I can trust with all my heart, to where I wouldn't hesitate to tell them my deepest darkest secrets. I can be 'me' around them, not having to think twice about what they're thinking about me in return. And then there are people who are in my life who have no filter whatsoever -- the kind that's like a loose canon who tells everything about everyone else. Those types of people are the ones I hesitate to be around the most. Because think about it: if they're talking badly about somebody else, then they're probably talking badly about you to that somebody else.

And what does gossip do?

Gossip kills three: the one who says it, the one who listens, and the subject of the gossip. If they gossip about someone else--then you're probably next or you've already been spoken about.

That's actually a rule taken out of Judaism. There's no doubt that people are going to have to speak about others in order to tell a story. The big difference is: how do they tell it? Do they slander others in the process or do they keep a somewhat neutral ground while explaining it? I try not to be judgmental in a any way, but sometimes you have to shut people out in order to live a peaceful life. It doesn't mean you have to hurt them in any sort of way or talk badly about them -- you just need to remove yourself from their life or at least, keep them at arm's length. As soon as I feel like you're one of these gossipy hens with no social cues whatsoever -- the type that blabs on and on about other people, especially people I am friends with or associate with, then I disassociate with you. For me, it's a huge red flag for drama. I don't like keeping secrets about what so-and-so thinks of someone else who is within the immediate circle. It's just not my bag. 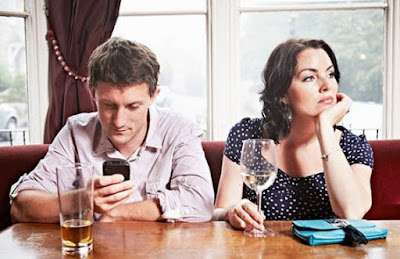 I believe wholeheartedly in well thought-out social cues. I believe some things should be unsaid or left alone. I trust my gut feelings most of the time, and I also give the benefit of the doubt in most cases. If your behavior is ruining your friendships and relationships with people, then it's time to evaluate "why". When you start complaining about everyone in your life, then maybe it's time to look at yourself and question, "Is it me...?" The way you make someone feel around you is sometimes more important than words. Do you listen just to respond? Did you put your iPhone away while having dinner with your friend or spouse? Or did you keep on texting the person who you'd rather be with instead? Did you ask someone why they gained so much weight -- as if they didn't know already? We're all human and sometimes we have a subconscious agenda and reason for our madness. We say things that upset people and sometimes, we say hurtful things for certain reasons that are unknown to that person being proverbially shot at. And that's what some people do: they're taking a shot at a loved one for various reasons. Most stem from our own insecurities and others just stem from plain ol' stupidity and lack of social cues. I don't know which is worse.

For more of Deb's articles, please visit: www.debrapasquella.com or join her on Facebook and Twitter. Check out her cooking blog for some of her famous recipes!
etiquette girl code gossip multicultural relationships racial issues social cues