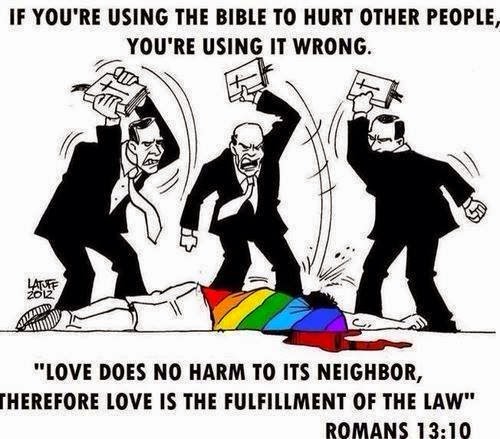 Christianity. That word alone sends shivers down our spines. Christianity. There's a sense of fear and avoidance to it. Christianity. There's a tinge of anger and hostility, perhaps a lot in some cases. Christianity. People flee from the "Christian life" to live a life free from judgmental holy rollers with big bibles to thrash around. They highlight their cherry picked scriptures in their sacred holy books, without noticing the black and white texts to which describe their own lives. The only word that they see is HOMOSEXUALITY. They grab a hold of it and bash the people in the next pew for loving a person of the same gender. However, they never complain about being a divorcee with a new spouse. Isn't that...adultery? They never once mention how they love seafood (crustaceans of the sea which is an abomination in Leviticus) and fail to mention their clean shaven faces. Their tattoo of Jesus on their right arm is a reminder of their faith. But hell if they're gonna be a "homo". In fact, let 'em all die! 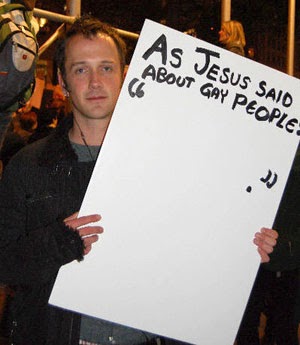 This is what the state of Michigan has done to their LGBT people living among them. The statehouse passed a "license to discriminate" bill that would give anyone the right to refuse services, such as medical care and EMTs coming to their rescue. So, if a gay or lesbian person were to collapse in the middle of the street, an EMT can refuse a life saving technique due to their views on their religious faith. "Well, he/she's a homo, so let them die. WWJD...? In fact, Jesus said nothing about homosexuality in any of the books within the bible. The old law was abolished when Jesus gave His life, but sadly, many believers feel that the old law still applies to Christians. But but but -- it doesn't matter. No matter how much you want to put your "GOD" into the equation, you may be dealing with a gay atheist, or a lesbian Episcopalian. We are all different: different religions, different races, different lifestyles. We do not all conform or subscribe to ONE faith, ONE god, ONE viewpoint. If you are a faithful Christian, then act it. In the same breath, also realize that you cannot control the world. We have people from every single lifestyle out there. It is not your job to play God. It is not your job to decide who should go to hell...or die in the streets due to your "license to discriminate".

We should not judge in matters of opinion.

"Receive one who is weak in the faith, but not to disputes over doubtful things. For one believes he may eat all things, but he who is weak eats only vegetables. Let not him who eats despise him who does not eat, and let not him who does not eat judge him who eats; for God has received him. Who are you to judge another's servant? To his own master he stands or falls. Indeed, he will be made to stand, for God is able to make him stand" (Romans 14:1-4).

"But why do you judge your brother? Or why do you show contempt for your brother? For we shall all stand before the judgment seat of Christ. For it is written: 'As I live, says the Lord, every knee shall bow to me, and every tongue shall confess to God.' So then each of us shall give account of himself to God. Therefore let us not judge one another anymore, but rather resolve this, not to put a stumbling block or a cause to fall in our brother's way." (Romans 14:10-13)

There's another sad situation that I'm currently experiencing with a friend of mine who struggles with these types of prejudices because she's black. There was once a time when her relatives were not able to be seated among white people nor were they allowed in the front of a bus. They had minimal rights like the LGBT community, but it wasn't so much based on religion as it is with homosexuality. My friend, however, feels that being black is much different from being homosexual.

Whether or not it is a lifestyle vs. skin color, both of our rights were on the table, mine still is in various states and countries. I can be killed for being gay in some parts of the world.

She stated to me, "Being homosexual is a sin, it says so in the bible."
To which I replied, "It also states in the bible that being a slave is okay."

Do you see the madness?

Jesus is probably weeping over these ridiculous debates. What about just simply loving one another or at least, respecting one another regardless? Isn't that what God commanded us to do...in the bible?

We are not doing this! 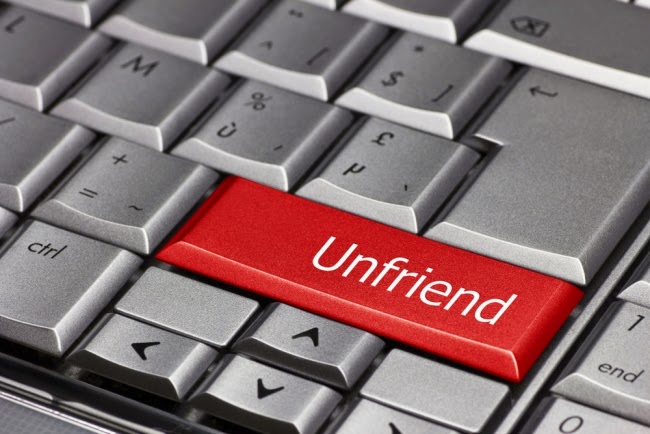 And even when we are facing the same struggles, we fight and we fight and we fight. We judge until we're blue in the face. It's disgusting what goes on when there is a situation like the Ferguson case or what happened to Eric Garner. On social media, people who you thought were "friends" instantly become enemies. Your opinions means war. Beliefs becomes factual events, like Christians trying to pass laws to discriminate in the name of God. Well what about extremist Muslims who want to kill in the name of God? Their God. Not our God. Whose God? And so, the battle will continue as it did for a thousand years.

Let's face it. We will never come to terms with racial, antigay or antisemite type of situations. (I'm sure I'm missing another 5,000 groups.) We will never see eye-to-eye when it comes to our faith; our core belief system. We will not deter from it nor will we ever stop fighting about it. Unless, we can safely sit back and watch it all unfold before our eyes without saying ONE word. Can you do that? 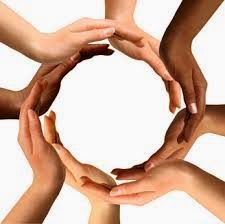 I can do one thing. I can listen. I can tell you what I interpret the biblical scriptures to be, because there is no concrete answer when it comes to the bible. I know I can't change the world with this lil' ol' blog of mine, but maybe I can inspire somebody who's reading this to actually see a different side to all of these arguments stemmed from racial and antigay events. Maybe I can try to make an antigay Christian person see that there are much more "sins" in that big book of theirs -- a huge list of people that they congregate with -- sins that go against their "religious beliefs". Would you steer them away from your business or refuse medical help on them if they needed it? What about your friend who cheated on her husband? Would you call 911 if she needed help? Or would that go against what you stand for?

So I'm going to ask all of you who are reading this article to do me a big favor. In the comment section below, or on my Facebook page, please list the sins that would also qualify for their "license to discriminate" due to their religious beliefs.

For more of Deb's articles, please visit: www.debrapasquella.com or join her on Facebook and Twitter. Check out her cooking blog for some of her famous recipes!
antigay LGBT licence to discriminate