Do You Empathize or Criticize? 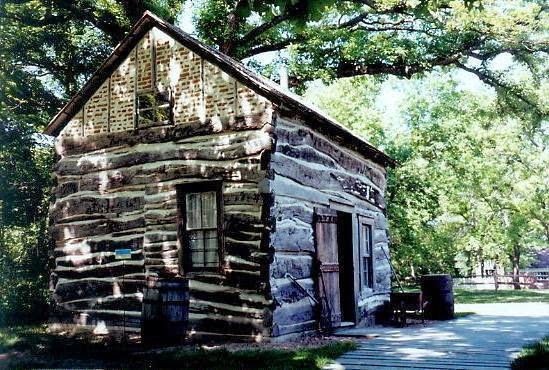 When I started elementary school, it was a strange time for me. There were kids from all walks of life, all different races and religions. In my mind, I thought everyone grew up like I did. We lived in a large five bedroom home on top of a huge mountain overlooking three neighboring towns. We had ATVs, Cadillacs and 4x4 cars and trucks. We were considered a "well to do" family. I never knew that there were people less fortunate out there, until I began making new friends. (I know some of my old friends will know who I'm speaking about once reading this.) I will change his real name to, Ted. This boy befriended me on the bus when I was 10 years old. He was funny, quirky and made me laugh all the time. My bus stop was before his, so I never really knew how far down the road he lived from me. One day, he asked me to come over and hang out after school. He told me it was a short walk from my bus stop, and to get off at his instead. I remember the bus dropped us off at the end of some dirt road. It was a short ways up to his house, which was a tiny little log cabin set up on a hill. As I walked up to his property, he had a huge kennel full of hound dogs and a chicken coop on the side. He said, "That's where we get our eggs from, we never go to the grocery store." 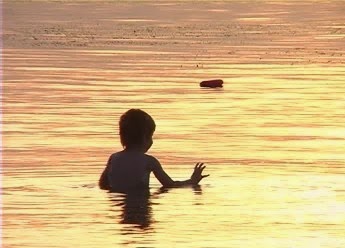 That's when I started to realize a lot of things, especially when he walked me into his house. When the door opened, you walked straight into their kitchen. The smell was musty, old with a tinge of something rotting somewhere underneath something. It was dirty and unkept. I asked for a glass of water, and he apologized. They had no running water in the house and if I needed to use the bathroom, I had to walk across the driveway into an outhouse. They would grab buckets of water from the lake below and put it on a fire outside to kill any pathogens. I asked him where he took his showers. He would go to the high school a few times a week and take a shower in the locker room of the gym. Sometimes he and his father would just go right down to the lake if it was warm enough just to wash up. My heart sank. I couldn't believe this young kid lived like the Amish, but even worse off -- the living quarters were far from sanitary. I started to feel bad asking him to come over to my house because he truly had nothing. His bedroom was a makeshift loft made out of the trees they grabbed from inside the woods nearby. They were squatters and didn't have a mortgage or rental agreement. 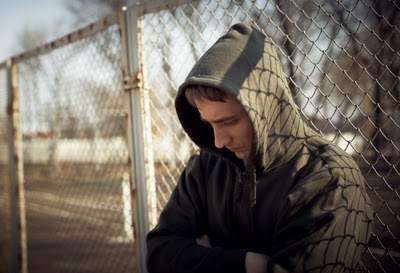 That summer we had off, he became one of my best friends. People called him names and referred to him and his single father, "the bum family".

"Don't worry, I'm used to it," he said as he shrugged it off.
"You shouldn't get used to this." I replied, fuming from anger over these little spoiled brats who didn't know anything but being brought up in a huge house with running water and silver spoons shoved down their throats. 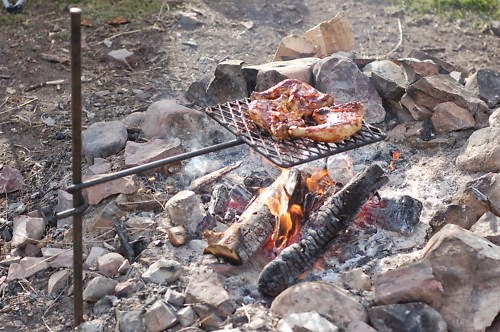 I would take my quad and drive through the Appalachian Trails to get to his house. His father was an avid hunter, making us try fresh deer meat and even rabbit occasionally. They lived off the land. We would go up to this mountain and cook all the food that he just caught over an open stone fire. I never tasted such good food -- food from survivors -- food from people who had nothing at all, but their generosity.  After dinner, we sat by the fire staring at the stars, telling jokes and laughing till we couldn't laugh anymore. When I think back to that time, I have to say it brings back such warm memories of how amazing some people can be. I was treated with more respect than any of my rich friends' parents had ever shown me. These people weren't "bums". The father was a hard working man, unfortunately unable to afford what most could. He was a single parent trying to do his best. He didn't do drugs or any of those stereotypical reasons of "why" he was so poor. He just fell on hard times and was trying to get back on his feet. They soon came into money from an inheritance and finally was able to buy a home upstate with running water. 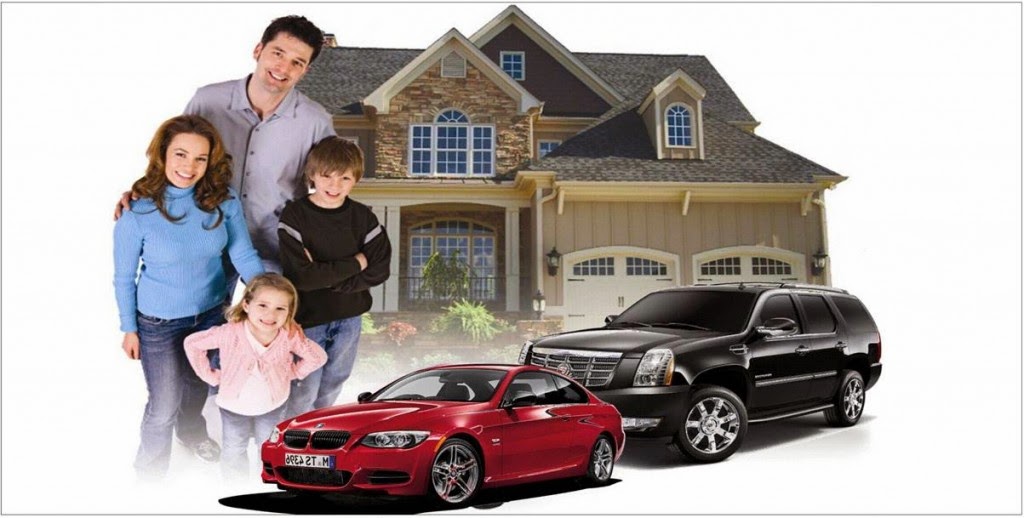 Has it changed today? Have people's perceptions of the less fortunate change all that much? I was proud to be friends with Ted. He had everything to me: the love and effort of his father to raise his kid and feed him with whatever means it took. Not many people can say that. What happens when kids are intermingled in school? From poor to rich and in between -- are the poor kids still being mocked for having less than the average person? Sadly, I see most of the prejudice against the poor in adults. They compare what kind of cars they drive or what kind of house they own, and squeamish over those who dare to rent. Most wealthy Americans are usually in over their heads in debt, having materialistic things that they truly do not own. Regardless, what makes a poor person lesser of a person from the rich man? Is it the lack of education? Is it their financial status' that make them lesser of a person?

My question is: does wealth bring happiness?

Those who love money will never have enough. How absurd to think that wealth brings true happiness! The more you have the more people come to help you spend it. So what is the advantage of wealth--except perhaps to watch it run through your fingers? People who work hard sleep well, whether they eat little or much. But the rich are always worrying and seldom get a good night's sleep. --Ecclesiastes 5:10-12

I have observed something else in this world of ours. The fastest runner doesn't always win the race, and the strongest warrior doesn't always win the battle. The wise are often poor, and the skillful are not necessarily wealthy. And those who are educated don't always lead successful lives. It is all decided by chance, by being at the right place at the right time. People can never predict when hard times might come. Like fish in a net or birds in a snare, people are often caught by sudden tragedy. --Ecclesiastes 9:11-12 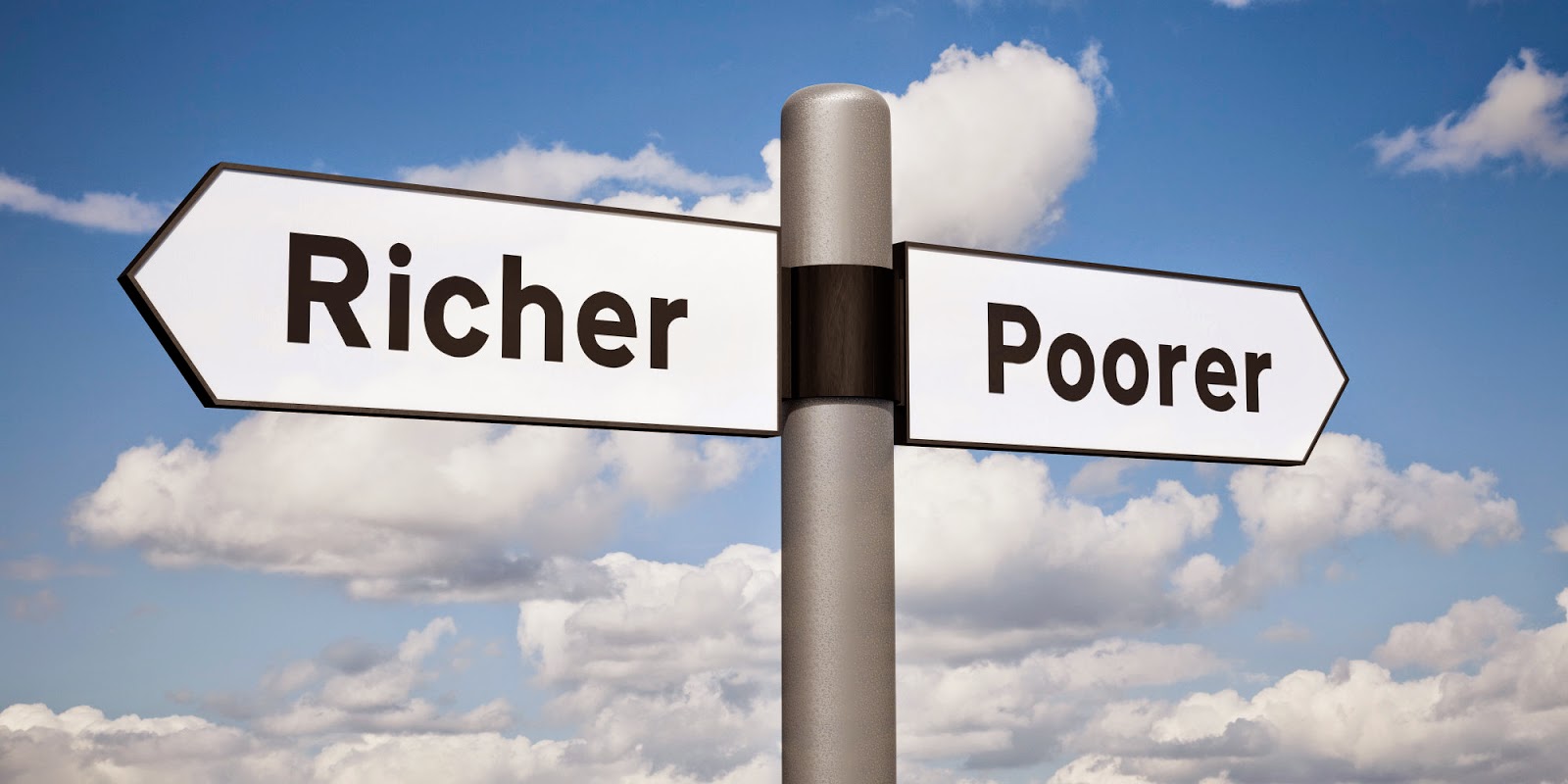 My friend Ted was mocked for years while he was in school because he was poor. The "rich kids" all made fun of him and called him a redneck and even worse off names. They never wanted to get to know this awesome guy -- this kid who had a wonderful personality. But later on in life, when I look at those very same people who mocked him for being poor, I now see drug addicts, struggling to make ends meet and I also see the rich kids who grew up with their houses under foreclosure. I'm not a fan of "karma", but there has to be something said for the outcome of people's behaviors.

I also see so many people who have gone to college who winded up working as a cashier and still trying to pay their student loans back. All the education in the world doesn't guarantee a high profile job, nor does it prove that you have any sort of wisdom that goes beyond the books. Education does not mean you have empathy for others. I truly believe that God is in all of us. So why would someone mock another person for having less than they have? If they do, then help them. Remember, God is inside them. It's a test -- a test in your character of how well you will treat others. What if tragedy struck your home and you had to struggle making ends meet like the people you mock? Do you grasp for every possible excuse in the book? Or do you finally 'get it' -- that life isn't always easy? Sometimes it takes experience -- to be in that person's shoes to finally empathize with them.

Please watch this video below. There's a huge difference between sympathy and empathy.

Please click here if you cannot view the video above. 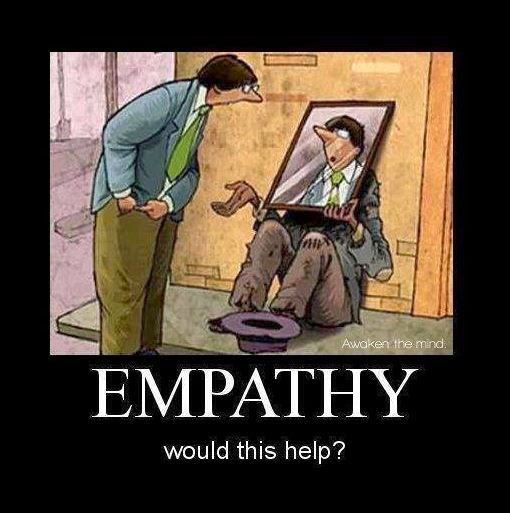 When someone loses their sense of empathy, they lose their sense of what it means to be human -- to love one another as you would love yourself, to treat one another as you would treat yourself. Truth is, we all struggle, whether rich or poor or somewhere in between. We have heartbreaks and tragic losses. We suffer from anxiety or depression or even both. We know what it's like to have our hopes and dreams crushed. But what if we all understood the meaning of empathy? What if we all helped those we saw before us who are less fortunate? How much better would this world be? But no -- we're still posting up offensive photos of cartoons mocking people who are on welfare or SSI disability screaming, "We're paying for your lifestyle!" You resent helping the poor or needy -- you are angry at those who can't make ends meet. Where is that anger coming from? And while it's only fair to say that yes, there are some people who do take advantage who are are lazy and don't want to work, but there are many people who suffer in many different ways in this world, some unseen like mental illness or suffer a physical chronic ailment. I wish some people would take a little stroll in other people's shoes for once and realize how hard it really is out there. Before you criticize someone for being out of work, try looking at the jobs in their area and find out for yourself how difficult it can be.

But no. We're all too busy counting our money and our Louboutins we have stashed in our walk-in closets, probably the size of a studio apartment.

For more of Deb's articles, please visit: www.debrapasquella.com or join her on Facebook and Twitter. Check out her cooking blog for some of her famous recipes!
empathy golden rule love one another poor sympathy wealthy