Abusive Relationships: Why Are They Addicting? 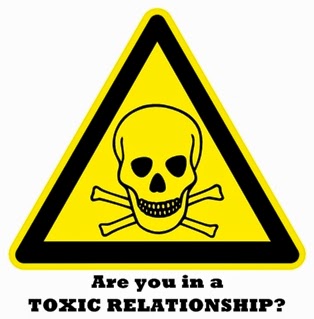 Recently, a friend had written a post entitled, "A Twelve Step" which spoke about addictive friendships/relationships and I wanted to expand on it through my own experiences. Let's use some fun clichés first: "No two people are alike", "each person is like a snowflake, unique in their own way" - true true true, blah blah blah. But there is a common denominator among unhealthy relationships, and that being the addictive part. Like in an intimate relationship, the break up to make up scenario is one I think we all have been through. We hate em', we love em', then we hate em' again. It definitely takes two to mingle and two to really brawl. I am grateful that my wife is the polar opposite of me. She defuses when I'm up in arms. After seeing her calmness, that alone calms me. I'm learning through her how to be calm. It's really not in my nature, but I try. 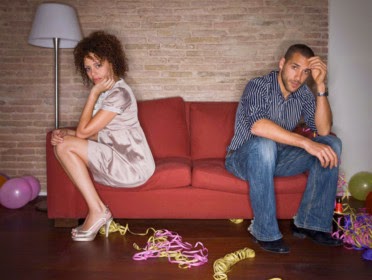 When you have two people who are friends or in a relationship, who have both been through emotional abuse, or if they both have some sort of "emotional issue" (and I don't mean to sound cruel with that) - it will be a volatile relationship and most of the time, it doesn't end, or it does after a long haul of duking it out. Any relationship needs some sense of balance: one calmer mate and perhaps one who is a bit more 'exciting' (hopefully in a good way). But even if in a bad way, the calmer mate will definitely help in these types of situations. But one thing we can all agree is that nobody deserves to be abused or treated poorly. 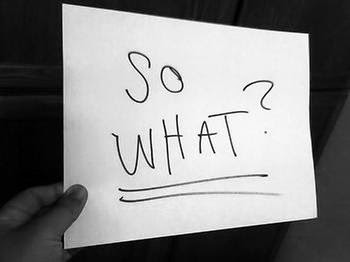 "I'm sorry" doesn't cut it. You can't just hurt someone emotionally or physically and wash it away with an "I'm sorry". I mean, a sincere apology goes a long way, but the actions behind the apology, like proving yourself worthy is better. I have forgiven people who had hurt me in the past just with an "I'm sorry", to only have them come charging back at me in a raging fit. So when they say "I'm sorry" once again, I say, "Don't worry," with frightening predictions of another hurtful event. The trust is gone, but the offense has been forgiven.

But what makes an unhealthy relationship addicting? 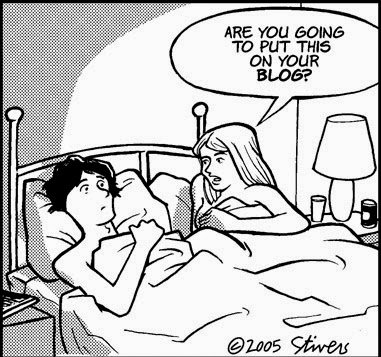 As my mother would say regarding an intimate relationship, "She must have sugar." In other words, the sex must be amazing. And sometimes, that's the case. I won't admit to it, but yeah, that's the case. (Insert creepy wink.) What about an unhealthy friendship though? What makes us go back to that friend who has hurt us terribly? Do we think they'll change? And as I discussed with my author/friend who wrote the article mentioned above, they can't change. I don't believe people can change their genetic makeup - which I believe it is. They can stifle it for a while, but eventually, it will come to a head again. Restraining the inner madness that someone has - the temper - the jealousy streaks or even, the controlling issue will always be proverbially swept under a rug somewhere until further notice. That's a scary thought - that one day, it will happen again. So do you keep your friend with the acceptance of "if" and more so, "when", or do you leave the situation entirely? 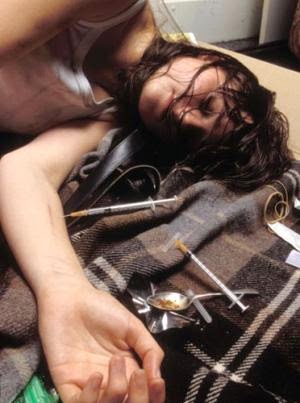 For me, I had to personally remove a couple of people out of my life due to the insanity of it. When you keep toxic friendships (for whatever reason), you create a world full of stress, anxiety, panic and fear - all things that you should not have in your life because life can be full of that anyway. It's unnecessary strife - unnecessary hurt - unnecessary chaos. Nobody wants that. Now think of it like a drug. Hypothetically, let's just go with heroin. The withdrawals are awful, always craving more and when the body absorbs too much, we almost die or in some cases, we do die. We get infections and abscesses at the injection site. We look withdrawn and we're disoriented. When we quit, the drug shakes our bodies, makes us sweat and convulse with fear and anxiety. We cover our arms and legs with long clothing to cover up the track marks. We vomit until we can't vomit anymore. But we need more. …Why?

I almost want to say that people have this self-deprecating way about themselves that they feel they deserve these "bad side effects" - like verbal and physical abuse. I remember a close friend said to me, "But it was my fault, I shouldn't have said that to him," after she was hit by her husband. Battered woman syndrome is awful. We feel we deserve to be in abusive relationships - we don't deserve something better. People with low self-esteems usually surround themselves with toxic people. I know I did for quite some time, until I started liking myself better. I got rid of all the toxicity in my life and focused on the people who truly cared and loved me…because I deserved it. Plain and simple. 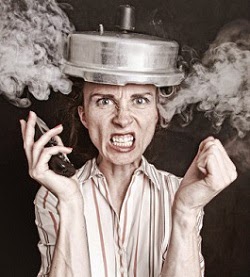 It's hard when you're really in love with someone who has extreme emotional issues. It's unpredictable. Each day holds something new. Will they get upset today? Will something new set them off? Will they accuse me of something I didn't do again? (Again) - and it will happen again. With friendships, I usually keep certain people at arm's length due to their potential toxicity. If I detect it, I'm pretty scarce. I mean, we all have our moments and whatnot, but what happens when after you hang out with your friend and you come home hurt and exhausted from the drama? Do you still continue to meet up with them again? Do you absorb the negative words being thrown at you? And even in jest (because I think all jokes have a side dish of truth to them), do you allow them to torment you with underlining insults? Most importantly, why would you want this type of friend or partner in your life to begin with?

Simple solution: if it doesn't feel good or make you feel loved, move on. If it doesn't enhance your life, move on. If you're crying more than laughing, move on. If you're terrified of the next argument, please move on. If you think your friend or lover is treating you poorly…well, you get the gist by now. Easier said than done, but through experience and by letting go completely, I cannot tell you how 'freeing' it feels to be without toxic people - to not allow the abuse - to now allow the drama. It's just amazing once you finally step out of that box and step onto the 12 steps needed.

Thanks, Myriam. You're my little muse and always provoking some thought in this lil' noggin of mine.

For more of Deb's articles, please visit: www.debrapasquella.com or join her on Facebook and Twitter. Check out her cooking blog for some of her famous recipes!
abuse abusive relationships breakups friendships relationships toxic people toxic relationships volatile relationships