Confronting Friends About Delicate Issues - Is There Ever a Good Time? 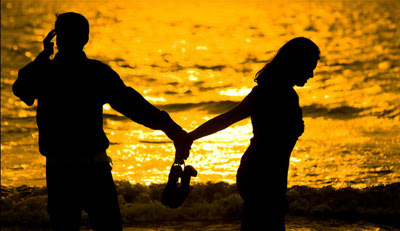 Over the years, I've learned several things 'not to do' while living in this crazy world. It's hard to make the right choices when you'r'e conflicted about what's "right" and what's "wrong" -- and granted, sometimes there is no right or wrong, it's just a matter of opinion in most cases. In most circumstances where I think I should let someone know my opinion, it usually is...until it isn't. And what I mean by that is -- have you ever told someone you care about that their spouse or significant other was cheating on them? 9 out of 10 times, you'll find that it will always backfire. You then become the "bad guy" -- and morally speaking, you would think that you should be able to go to your friend with this crucial info -- but the bearer of bad news can quickly become the enemy, or at least, "the one who told me" -- which gives them a bad feeling every time they see you. So in my opinion, it is best to remain silent with personal affairs. Move on. Eventually, the person being cheated on will find out. It always happens that way. 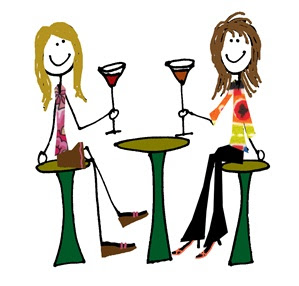 Keeping silent can be pretty hard, although the most seemingly easiest thing to do, it's so far from the truth. It's especially hard to keep silent when you feel a friend only comes around when they want something from you. And of course you can say that I took it the wrong way or that I'm overreacting -- but when it happens over and over again, two things have to happen: either silence or confrontation. I'm not a huge fan of people inviting themselves over, especially 'on the spot' with one phone call to ask if they can 'drop by' -- and in some cases, that's perfectly fine. But the one thing that always seems to get me is when one of my friends never acknowledges that my work during the day is "work" or that I can skip out and find the nearest bar to hang out with her in. I'm not upset that she wants to hang out with me, but upset that she thinks that I do nothing all day. Her visit usually requires weekend sleepovers. If we ever go out to eat, her arm never extends out to reach for the check. It's not that I mind paying for a friend's lunch or dinner, but out of the 100 times, it starts to get old. It starts to feel like you're being used. Another thing is when someone brings up their birthday for the umpteenth time as soon as the month starts, to remind you that you need to celebrate it or perhaps, run out and get that special gift. You don't have to remind me -- Facebook does a good job of it, however, Facebook only reminds people the day of, and well, that's just not good enough for some people. So I keep silent about it -- I mean, SUPER silent about it. That's my way of coping with it. And when her day comes, I shower her with love. 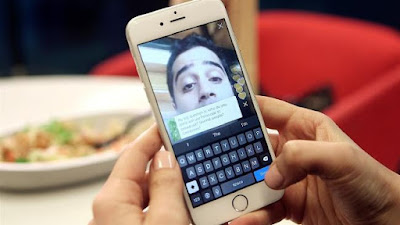 As an entrepreneur/artist/freelance kind of gal, you need to get creative of how you make your money. I was fortunate enough to have companies pay me for link placements within my archive articles inside my blog from all the way back from 2005. Advertisements, especially websites who mirror my blog onto their site as a "column" also trickle into my bank account, which is an awesome way to make a living while working from home. I make more money doing this than I did working in the finance department in a beautiful office for IBM. It's my dream come true! So on the side, I use Periscope as a way to communicate with my followers and readers on Twitter. I don't care if I have 5 - 50 people in there at a time, I'm just happy to have the live stream out there so that they can see and hear their author and columnist 'speak' instead of write. I think it's important to get to know who you are reading. I once had placed a PayPal link onto my profile, because I saw many others doing it. But what happened was, a random guy who found me on Periscope chipped in $400.00. At first I was very happy and super grateful. But it came with that $400 price tag. I started receiving 7am texts asking, "Good morning, how did you sleep," -- it was getting out of control. He felt that he had bought my friendship. So with that, I refunded his money. I graciously declined his "tip" and thanked him profusely. 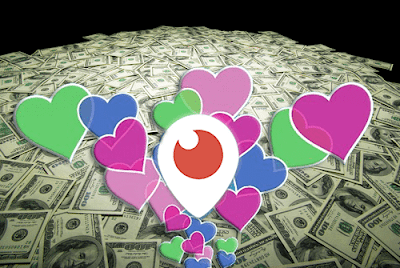 Here's my point: this man wasn't quite 'well' mentally. I didn't realize this at first. When I say mentally unwell, I don't mean "crazy stalker guy" -- he has an intellectual disability from birth. I'm not sure what type -- I just know that he even lived in an assisted living home for a while. I believe this person gives other people money in hopes for the return of friendship. They usually cannot make healthy decisions, and I think it's unfair if anyone takes his money and then tosses him aside. You have to be careful when you decide to make your money off of social media, in terms of donations or tips. So yesterday, as I was live streaming, I noticed something strange in my room. I realized that one of my fellow live streaming friends was actually accepting money off of someone who was also intellectually disabled. I guess it's hard to know offhand if someone is or not, but with this person, they already admitted to living and now working in an assisted living type of situation, due to her having this disability, even though she is highly functioning. I guess you can say that I lost a little respect for this person when I learned of this. So instead of becoming silent, I confronted this person. It didn't go so well. It was shot back to me with vile words of anger, to which I returned the email with nothing but love, but more so for concern and the possibility of a misunderstanding. Nonetheless, if anyone is taking advantage of a person financially who happens to be intellectually disabled, my respect for you diminishes greatly. Is it any of my business? It is when that person is my friend too. 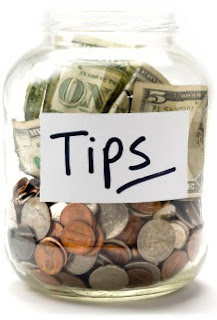 People "online" are real. They're sometimes lonely, and in some cases, their only source of communication with the world is through social media and live interactive streams. They feel like they have a place. Be careful if you're making money off of other people's tips, because you might come across someone who is begging for your friendship, who doesn't realize that a tip is a tip. I have no regrets confronting the person who did this. I'm just very disappointed that this "loving person" who speaks so much about "coexisting" all the time actually did this. So we ended our friendship because I chose to confront them. I wish this person well, but I also hope that in the future, when you receive a tip for your live streams, that you accept with discernment. Usually, if you're a live streamer, you get to know your viewers for a more interactive experience. When I received $400.00 -- it was no longer a "tip" -- it was a price tag on my friendship. Know the difference, because many people are expecting much more than what you're able to give.

Sometimes silence is the best answer, and sometimes, a confrontation is needed.

For more of Deb's articles, please visit: www.debrapasquella.com or join her on Facebook and Twitter. Check out her cooking blog for some of her famous recipes!
friendship infidelity live streamers Periscope relationships social media