8 Elements of Wellness -- Protect Your Environment 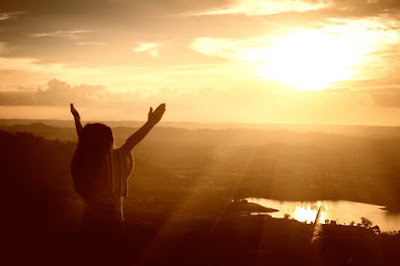 We all try to be healthy as we possibly can, whether it be physically, emotionally, spiritually or mentally. For the past three years, I've been learning about the eight elements of wellness. The eight elements include: Emotional/mental, environmental, financial, intellectual, occupational, physical, social, and spiritual. 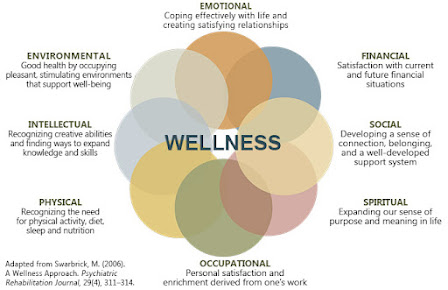