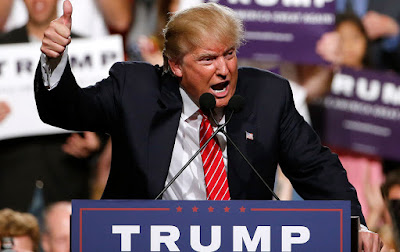 This morning I woke up confused. It's Primary Day, and although I have detached myself from either left or right parties -- I'm lost about who to vote for. When you think about the candidate you're choosing, do you base it on what you hear from mainstream media? Or do you mostly base your decision upon what other people say about them? How do you know who's right and who's wrong? And how do you get real and true info on each candidate? Do you believe what they say? I mean, let's face it -- all politicians are liars anyway.

Here's my dilemma. Not every pro-lifer is a republican. Not every person of the LGBT community is a liberal or democrat. Not every Christian is a republican either. Why do all of these political opinions categorize someone into a political party? I guess you can call someone an "independent" if they have various views on certain issues? Or maybe that's up to the person? Or, maybe the democrats and republicans all sleep in the same bed...?

My wife said, "Go with who feels right to you. Go with what your heart tells you."

How? I don't know these people at all! I don't know if Hillary's a "murderer" and a "liar" or if Sanders is the new "Hitler" and "communist". I can't tell you for sure if Trump's a true "racist" or if Ted Cruz is --- hmm, what is Ted Cruz? 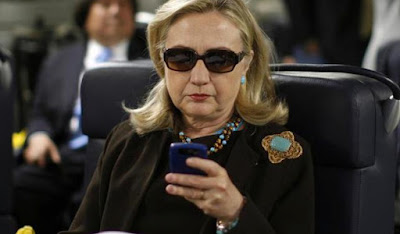 Here's my other question: would it be fair for me to vote if I don't know jack shit about either candidate? And hey -- it's not like I didn't research them. But how credible is my research? How credible are the sources I found?

So you tell me who I should vote for -- because if I don't vote, people are gonna yell, "People died for your right to vote! You have to do it!"

Here are some facts and values about myself:
Do you see why I'm so confused? On one hand, I'm like, "Yes! I agree," and then there's a "but". That one "but" makes me rethink everything that I seem to be passionate about because everything has a cause and effect. Not everything is so concrete or black and white. Whatever side I choose, a group of people will be greatly affected by it. And if I choose the other way, then another set of people will be affected. 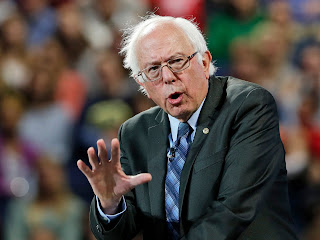 So I wrote an honest question in Google. It was a desperate cry for help. I asked, "Who should I vote for?"


It gave me this website. Click on it. It'll tell you who you mostly side with based on your political values.

So if you wouldn't mind, can you tell me the reasons why you are voting for a particular candidate? I'm asking because I would like to base more of my choice on my reader's opinions rather than a generated questionnaire.

For more of Deb's articles, please visit: www.debrapasquella.com or join her on Facebook and Twitter. Check out her cooking blog for some of her famous recipes!
Bernie Sanders Donald Trump Hillary Clinton politics Primary Day Primary Elections religion